Fame alone is not enough 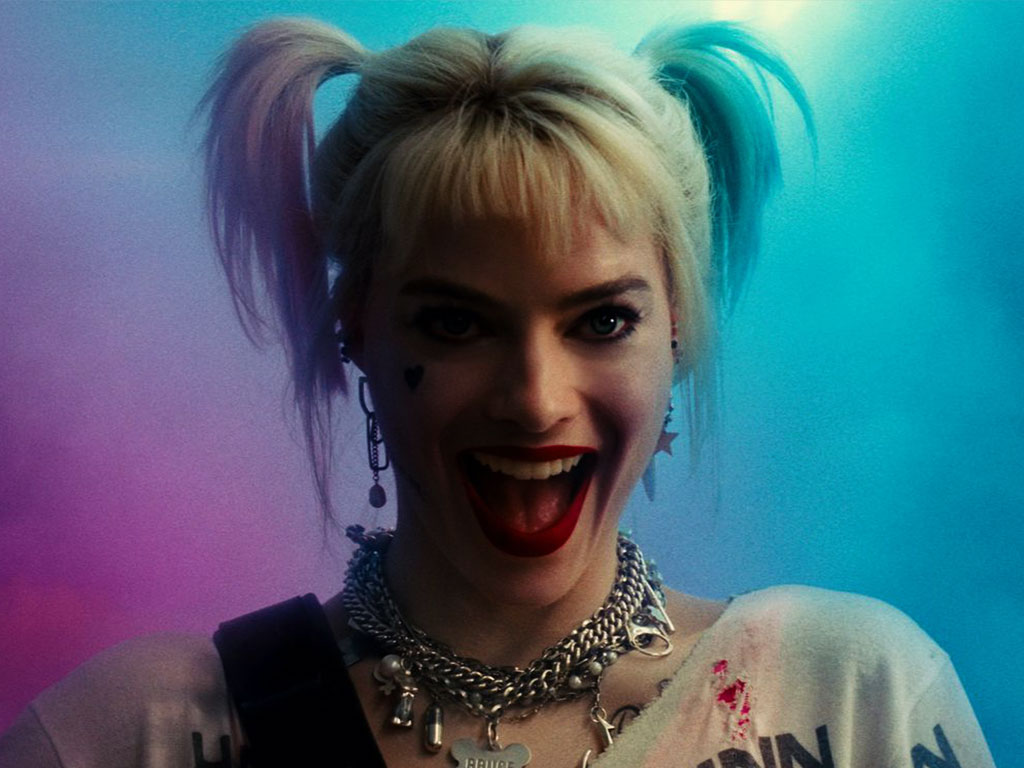 No brand is too famous to not put in the work.

Some brands, franchises or products have the kind of fame that is difficult to beat. Think of McDonald’s, Ferrari, or Coca-Cola. Their name alone conjures a web of brand association. But such brand infamy isn’t enough. Not if you really want to win.

Take, for example, the recent release of Birds of Prey (and the Fantabulous Emancipation of One Harley Quinn). The movie grossed $33 million in the US on its opening weekend. That is far below the investors’ expectations of  $50-55 million. So what went wrong?

Considering the film’s great reviews and high scores on Rotten Tomatoes (80% on the Tomatometer, and 81% audience score), the projections seemed realistic. The film, which stars Margot Robbie as Harley Quinn, is one of the best-reviewed DC movies in the last few years – so its failure to sell tickets has baffled industry executives, who are trying to figure out a way forward.

According to some insiders, part of the problem was the marketing material itself, but others pointed at something more straightforward: bad SEO.

Though the movie’s rollout and promotion left something to be desired, the failure to use Harley Quinn (the film’s highly recognisable protagonist) as the centrepiece for the movie’s title was a clear mistake. The title is really long, and the most-searched part of it – the hero’s name – is at the end. So Warner Bros. has turned to SEO as part of its efforts to help save the film, and changed its name to the much simpler Harley Quinn: Birds of Prey.

The title change marks an important step in the marketing of the movie. Before, when fans searched for the new Harley Quinn movie on Google, and all they could find were images and old news. This is a lesson to other brands, big or small: understand what grabs the attention of your audience, and the means by which they will try to acquire your product or service.

While SEO might seem like the boring side of advertising, it’s an important one which famous brand are quick to skip. But, as Harley Quinn has shown, sometimes fame isn’t enough.

An initiative by SuperHeroes, The Attention Academy is a collaborative platform where research, innovation, and international creativity help brands win, retain, and convert a digitally native generation—you know, the ones with micro-attention spans, and millions of options at their fingertips.

If you are looking for solutions to really grab the attention of your audience, contact us now.