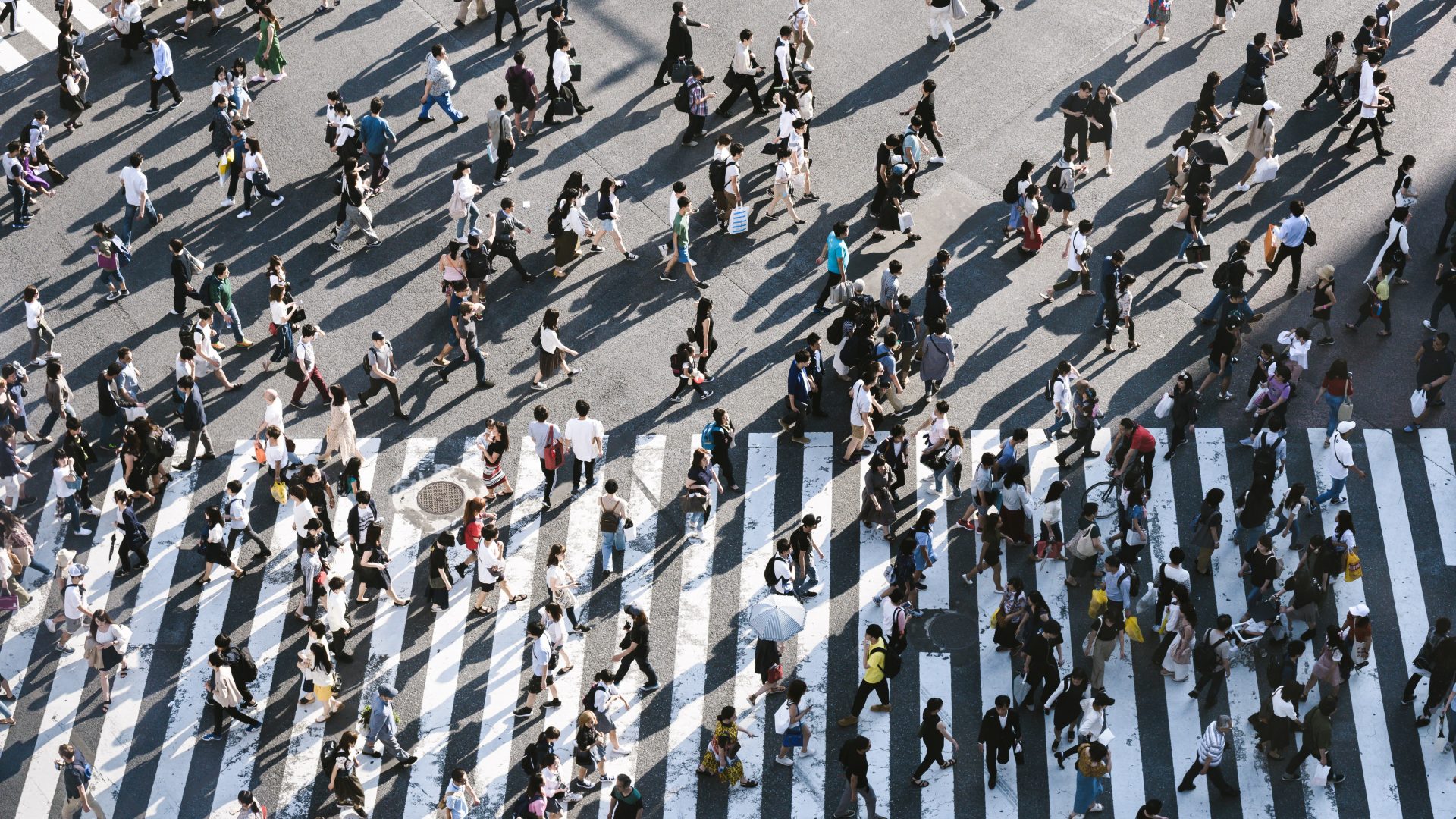 Diversity in advertising. We’re slowly getting there, but unfortunately it still isn’t common practice to this day. Yet it has also become fashionable, with many people jumping on the diversity ‘bandwagon’, leading to a string of inauthentic work. As there often is with trends, trendsetters and their followers want a piece of the action.

In this post, I’m focusing on campaigns which champion diversity, without making diversity the actual subject of the campaign. I want to inspire action, using examples of commercials from 2020 in which diversity isn’t used as a gimmick, but is used as a more accurate reflection of our society.

Okay, this first example actually doesn’t meet my own drafted criteria. In fact, diversity is the subject of this ad. Still, I want to discuss it because at first sight this is such a strong campaign. It has a great visual impact and the copy couldn’t be more spot on. The campaign started with a tweet in which a guy describes how hard it was to find a plaster that matched his skin tone. Tesco responded with the launch of a diverse range of skin tone plasters and created a campaign for both print and digital media.

On the one hand, I think that this is a super strong campaign, but on the other it feels slightly twisted that a brand would get a pat on the shoulder for doing this. It’s like someone doing a good deed and then telling everyone about it. In fact, it’s not even a good deed, it’s just doing what they should’ve already done a long time ago.

When watching this commercial, the last thing that probably comes to mind is diversity. This might change when you watch the behind-the-scenes. What I love about this video isn’t just the fact that it shows the truck tower, smoke, lighting and other visual effects are all very much real, but also the fact that it shows Bodil Alexandersson, the truck driver.

I believe not showing her in the main commercial but only showing her in the ‘behind the scenes’ makes the campaign a non-gimmicky cherry in terms of diversity. The brand doesn’t brag about the fact they used a female truck driver, it’s just a given. Love it!

Old, young, white, black, fat, skinny. All types of people are used in this commercial, halleluja! Yet it feels weird to celebrate this, as it should be common practice.

Zalando – ‘Be in your zone’ by SuperHeroes Amsterdam

To conclude, an example of our own making. With this campaign Zalando isn’t pushing you out of your comfort zone: it’s a call to embrace it.

We used all kinds of models for this campaign, to represent the target audience. Luckily this isn’t something we need to fight for with our clients, as most of the time a diverse cast is a requirement. 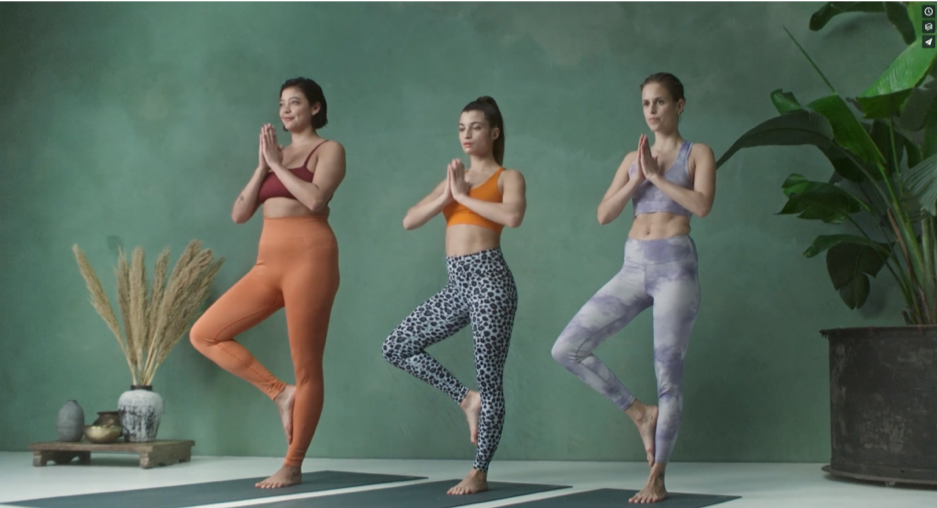 The sooner, the better

Fortunately, diversity in advertising is increasingly becoming the norm rather than the exception. And I believe (or at least I hope) it won’t be too long until posts like this are redundant.

Besides that, I’m curious what effect AI generated models will have on diversity in advertising. Personally, I think it only makes it easier to show a diverse range of people. How awesome if we could use data to generate a realistic representation of customers of certain brands? Diversity wouldn’t even be a topic anymore. As far as I’m concerned, these developments couldn’t happen soon enough.