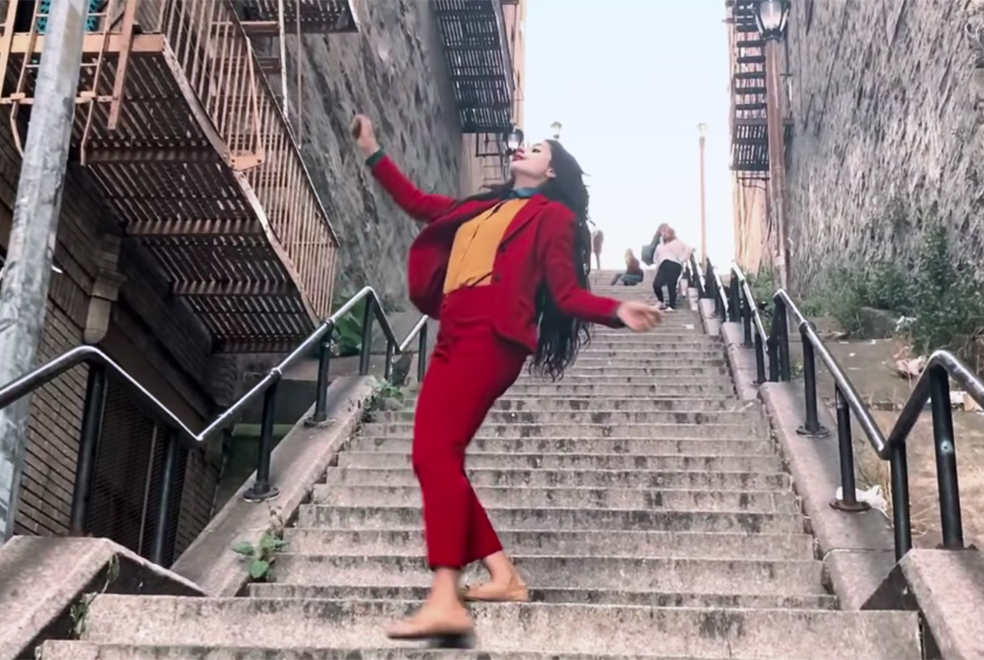 Super Bowl ads are big news. Every year, there are run-downs of the best advertisements, and debate about which was funniest / most entertaining / had the biggest budget. But what about the commercials that appear in the ad breaks of the Oscars? They have become cinematic events in their own right.

If you were one of the many people who were left dissatisfied with the Super Bowl ads this year, this article is for you. It’s become fashionable to argue that the Oscars ads have become better than the ones of the big Sunday game. This year there is some truth to it, with creative, funny and emotional adverts being rolled out during the Academy Awards ad-breaks.

I especially recommend Google’s Loretta and Quibi’s very funny series of ads. In Google’s ‘Find Your Scene’, film-buffs are shown prancing, performing and posing in notable locations from various movies, helped to find each place by Google Maps. It’s an affectionate look at our desire to participate in the culture that has meaning to us – even if this means irritating local residents (as is the case with the Bronx steps in the film ‘Joker’).

Read the whole article and check out all the ads here.