Snapchat launches “Minis” in an attempt to boost in-app engagement. 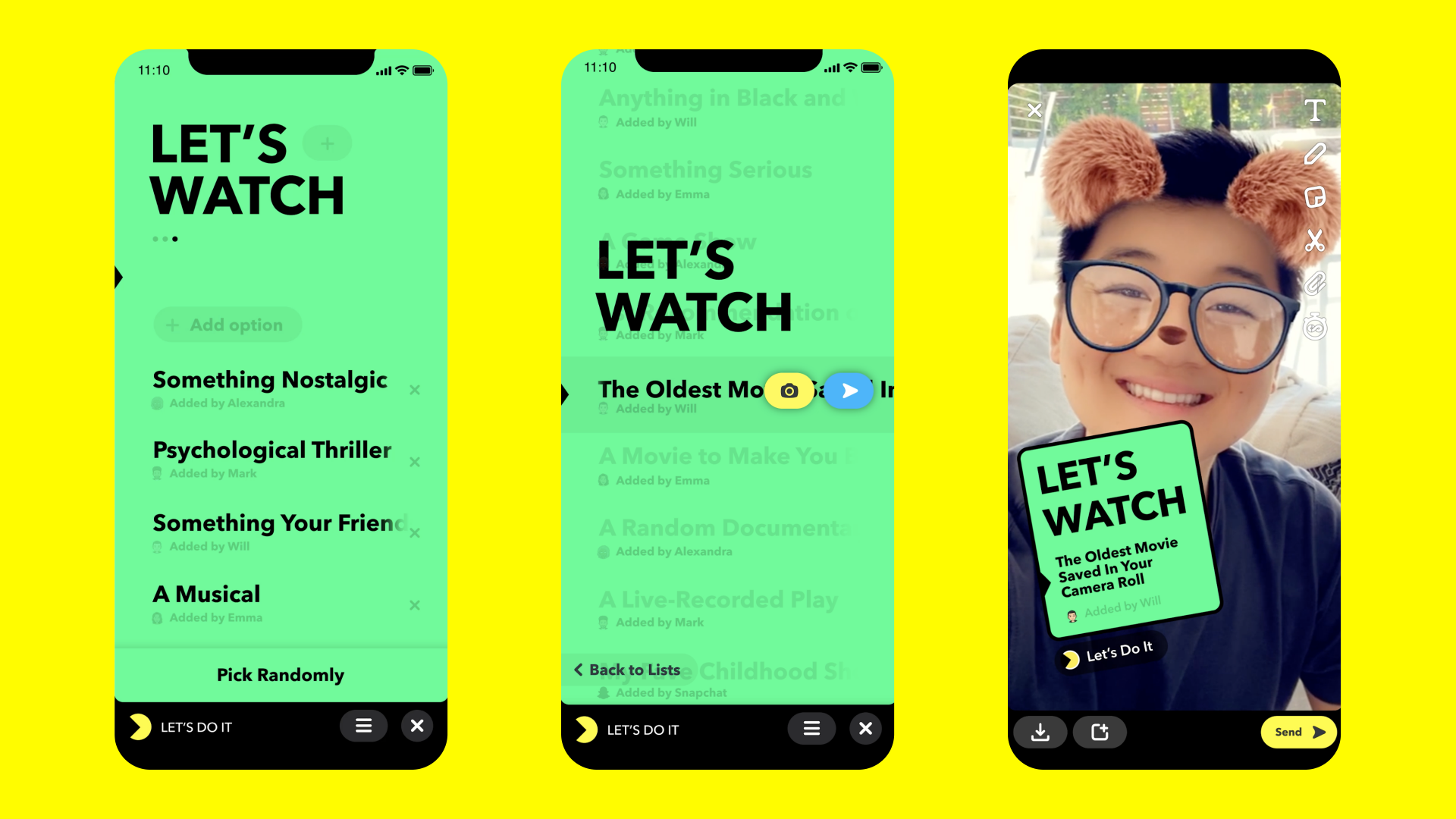 Overheard is a section of the Attention Academy in which SuperHeroes highlights relevant news in relation to Creativity, Reach and Culture. This piece is a take on The Verge and TechCrunch reporting on the new Snapchat release of Minis.

Snapchat has announced the release of Minis: third-party lightweight apps that integrate with the popular GenZ social network. The app that claims to have 229 million daily users reaching a 90 percent of 13-24 year-olds in the US is making a move into the “all-in-one-app” territory that WeChat in China found success.

As TechCrunch explains it, “these apps — built with HTML — are designed to improve engagement among users by enabling them to perform a range of additional tasks without leaving the Snap app”. So far, Snap has released seven “Minis” aimed at live events and bookings (Coachella and Movie tickets by Atom), education (Saturn and Tembo), socialising (Let’s do it and Prediction master) and mental health (Headspace).

We have seen how in Asia, this WeChat function has proven to deliver robust results for the app itself and third-party developers. According to Statista, as of March 2019, more than 26 percent of the mobile users in China spent above 30 minutes per day on the instant messaging app.

On the developers side, third parties are benefiting from the huge social infrastructure the app already enjoys, as business insider reported last year: “There are now more than 1 million mini-program developers across a number of categories, including retail, e-commerce, and government services. Around 95% of e-commerce platform brands have created a mini app”. This highlights the immense opportunity that brands and organisations have when tapping into an already robust social network with their own simplified branded infrastructure. Now the question will be if the Chinese model will work as smoothly on other continents as well.

Earlier on Facebook unsuccessfully tried to include mini-apps in its messenger bots, but the difference this time is that Snap has taken a more careful approach to how to deal with privacy concerns over third-party developers. It has been being highly cautious with whom and what they share with them, something that Facebook has repeatedly failed to do so.

How brands and organisations will take advantage of it will depend on the added value to the user, the relevancy for the platform and how seamlessly it integrates into the Snapchat culture.

The move offers retailers and e-commerce brands an important new opportunity to reach a sometimes evasive demographic. The challenge:  formulate a thorough strategy on user behaviour and creativity that can organically grab Gen Z’s attention.