Super Bowl 2020: why are some ads remembered and others not? 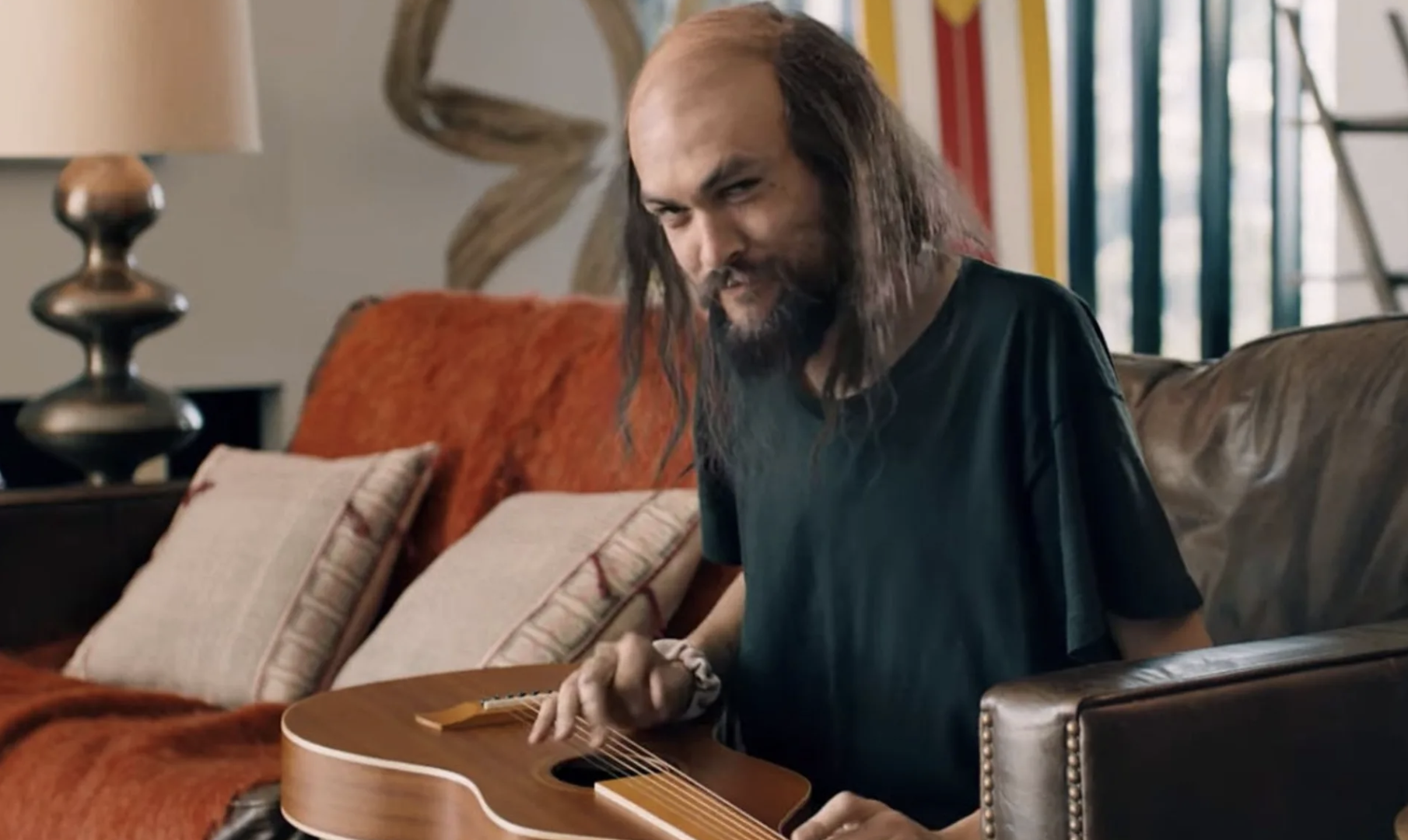 After Super Bowl 2020 it was time for reflection. The question that stuck: why do I remember one commercial,  but not the other?

Anyway, last Sunday evening I was at a sports bar in New York with some friends. We were surrounded by fans in Kansas Chiefs and 49-ers shirts – everyone together, and most of them pretty tipsy. “What did you think was the funniest commercial? Or the best?” And then we had to think very hard.

The Super Bowl is a complicated phenomenon. Commercials seem to be randomly placed one after the other. So much advertising time is being sold that there is not even room for a bumper in between. Each $5.6 million commercial blends into the other. And when another timeout is requested, they start again quite unexpectedly.

At a distance, it seems that ‘being there’ is important. There is so much hype. But still, why do I remember one prime-time spot and not the other?

Eventually I identified 4 reasons why, here we go:

Why make it difficult when it can be nice and simple?

The most popular commercials of the SuperBowl kept the storyline nice and simple, and it was that simplicity which stood out amongst all the visual chaos. Smaht Pahk was very popular, but the concept was nothing more complicated than a few people (celebrities) commenting on a self-parking Hyundai. Google was also smartly simple. Its concept? How technology can help you remember the love of your life. Sweet, recognizable, and no doubt many watery eyes.

Why nostalgia & lots of familiar faces?

Not everyone sits in front of the TV together anymore, so it’s nice to create something that can be recognised by (nearly) all.  Even more so if many impulses are fired at you. Jeep did Groundhog Day again, with Bill Murray himself. So apparently he sometimes does listen to his voicemail. MC Hammer was also there for the Cheetos Popcorn commercial, which was also quite funny.

Why does absurdity help?

Jason Momoa has very blue eyes and very large muscles. Until he takes off his muscle padding at home, “because at home you can be yourself .” I saw the ad for the first time on the evening itself and couldn’t help but laugh. It was surprising – and in a packed sports bar, full of impact. It was reminiscent of Skittles’s ‘Settle the Rainbow’ Super Bowl ad of a few years ago, which showed fellow villagers with very large arm muscles – I won’t be forgetting either anytime soon.

Why no less than four electric cars?

The Super Bowl presents brands with an opportunity to show what they take seriously. Think of it as their annual “Message to America,” or a contemporary ‘fireside chat’. This is likely why there were no fewer than four car brands that introduced their electric models this year: Porsche, Audi, Ford Mustang and even an eHummer. The collective message seemed to be, even in times of Trumpian climate-denial, there is light on the horizon.

Let’s face it: the Super Bowl experience to me is in no way close to a European final with the Dutch national team. But it is practically the only time in the year that advertising really makes us curious. It is the barometer of our industry. So, Super Bowl 2021: we’re ready.

An initiative by SuperHeroes, The Attention Academy is a collaborative platform where research, innovation, and international creativity help brands win, retain, and convert a digitally native generation—you know, the ones with micro-attention spans, and millions of options at their fingertips.

If you are looking for solutions to really grab the attention of your audience, contact us now.

This article was written for and originally published on Adformatie