The rise of influencer marketing: has it peaked yet or is it still climbing? 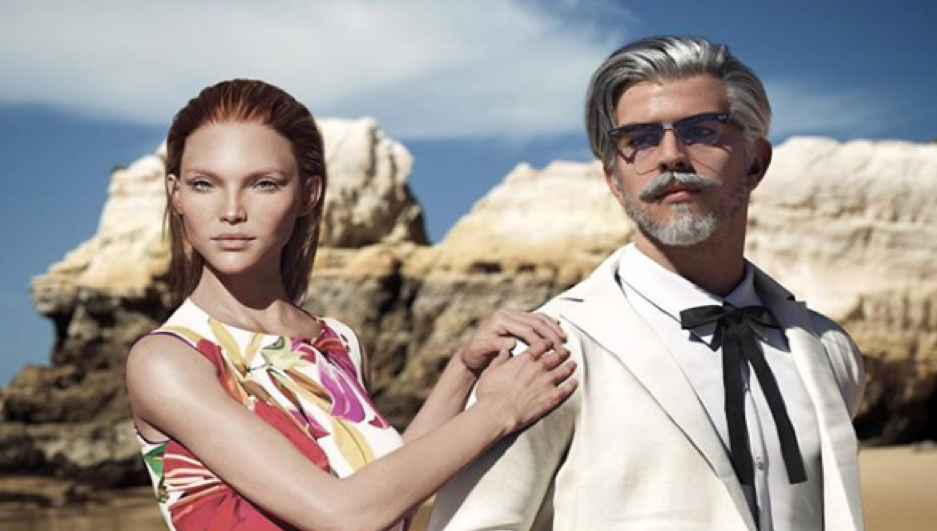 For the past 3 years Instagram has been the fastest growing platform worldwide and this growth has provided the basis to the explosion of social influencers. While instagram is by no means the only social platform where influencers strive, it is also true that terms like ‘instafamous’ have made it the go to platform for any aspiring social media influencers.

The influencer-mania, which still has many CMOs scratching their head, has not only changed how marketing budgets are spent, but it has also shifted brands’ attention away from content and owned media and into earned media. While all types of influencers, from macro to micro and even nano, have shot up from the ground below us, the industry has also seen the emergence of platforms and agencies that focus on influencer marketing, with a promise of extraordinary reach, word-of-mouth and miraculous engagement. 320 platforms and agencies were created last year alone (!)–more than twice the number that existed only a couple of years earlier.

Brands across the globe spend today over 6.5 Billion USD a year on influencer marketing, which is more than 3 times what was spent in 2016.

Businesses that understand influencer marketing gain impressive returns — up to $18 in earned media value for every dollar spent — yet such accelerated growth has many gurus and marketing oracles up on arms, heeding warning calls about the impending crash of influencer marketing, with some going as far as to affirm that Influencer Marketing Is Dying. While less catastrophic, it is fair to say that many brands and people in the industry, who have not yet jumped on the influencer train, are weary that hopping on now may simply be too late.

Liam Payne on Twitter, Jenna Marbles on Snapchat and Milly Bobby-Brown on Instagram are three of the biggest influencers on each of these social  platforms in 2019

While there may still be plenty of room for brands to reap the benefits of adding influencers to their marketing roaster, there are two visible trends that should be kept in mind:

Engagement rates are falling across all major platforms, at the same time as the influencer market continues to swell up

63% of brands plan to increase their influencer budget and we will all notice it. Already today, influencers with larger follower bases have substantially lower engagement rates than those with smaller followers base. For anyone with experience in social media this can be likened to the engagement dynamics that small profiles experience once they cross the tens of thousands threshold, and they are right. What is different now however is that social media platforms themselves seem to have taken issue with influencers. As they see it, influencers have become direct competitors of their paid ad services. Current pilots, for example by instagram, to hide its like counters, should be seen as directly related to limiting the use that brands can make of influencers–check this article if you’re wondering why that’s the case.

The best way for brands to ride the influencer wave is to pay attention to the kind of content that they are getting from influencers. This begins by looking past the mirage of likes and raw impressions and focusing on medium and long term brand metrics, such as Top of Mind, brand perception and Earned Media.

Long-term and always-on relationships with influencers vs. short-term campaign based relationships are always more likely to deliver stronger connections. Perhaps most important yet is for brands to grasp that influencers are not marketing strategists and in many cases are not overly creative either–and this is fine! Their value comes from their charisma and their ability to create relationships with their followers, not necessarily their filming or designing skills. It is up to the brand to determine what the content they create should look like, as well as feeding them with creative ideas that will help them avoid the dangers of any advertisement: being boring, repetitive and skippable!

Brands that are able to prove the value of their influencers are more likely to take all of the benefits, while those that can’t are most likely to take home all the losses

People on the creative side of advertising have always been allergic to figures and influencer marketing is no exception. A study by Influencer Marketing Hub states that 34% of brands use influencers with awareness in mind, while 35% choose influencers with the hope that their followers “do something”–with engagement and clicks being the preferred somethings. The remaining 31% use their influencer marketing to generate sales. In all cases however, being able to judge the value of influencers in an accurate manner is a clear pain point that is likely to create a big gap between winners and losers. Winners will be those who are able to select influencers that work best for their brand; those that truly connect with their audience (check out the Hinge campaign below). The losers will be the rest: those who have nothing but a bag of likes to persuade CMOs and VPs that their selection influencers is the right one for the brand.

Hinge (“The Relationship app”) came to market as a challenger to Tinder. Rather than denying the, by now well known, negative experiences of ‘ghosting’, ‘zombieing’ and so on, Hinge decided to poke fun and use influencer charisma to spark authentic, lighthearted conversations around dating and, ultimately, the desire that most people have of finding their better half. In doing so it created a hashtag trend around dating stories that were warm, funny and even sarcastic. This overall very relatable stories not only brought plenty of earned media, but also allowed it to position its app as being fundamentally different from Tinder–so much so that Tinder bought Hinge this year, but that’s a story for another time.

So, what matters when choosing an influencer?

According to IMH only 20% of brands consider influencer selection easy and it makes sense, because more often than not marketeers reduce influencer value to average engagement and reach volumes. Going beyond that requires a bit of thought, but is by no means rocket science–nothing in this industry is, thank god. You can narrow your choice factors to 3: Audience relationship (affinity), Content production and distribution (channels and reach).

Influencer marketing has changed the industry and this change is unlikely to go away any time soon. Using influencers, whether now or in the future, remains more a matter of When rather than If. Being smart about it will to be sure, split the winners from the losers. It will put on one side those who will win the attention of their customers and on the other those who will lose it. Do you already know which side your brand is in?