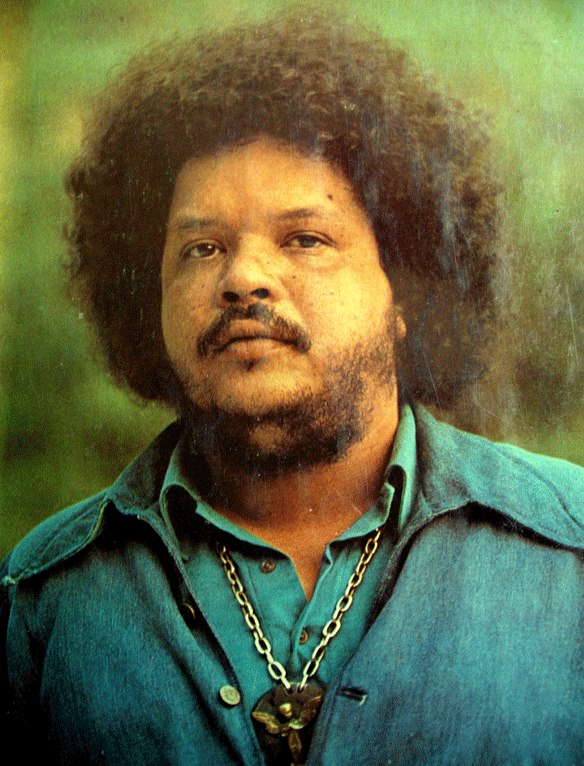 The greatest (and craziest) soul singer you never heard of.

Every Brazilian has at least 798 stories about him.

He lived his entire life on the very edge of everything: he single-handedly revolutionised popular music in Brazil, he force-fed his record label bosses LSD; he had over 120 lawsuits filed for and against him; he became indoctrinated in a UFO worshiping cult (while tripping off mescaline); and he died on stage – way, way too young. His name was Tim Maia – and we’re proud to be producing the launch video for his first big international album release.

We’re working intimately with David Byrne’s record label, New York based Luaka Bop;
our favourite European illustration hotheads, Shop Around; and kooky-as-you-like pair of their most excellent drawrers, Momo and Sprits; on a video to celebrate the release of this most monumental soul singer.

Our Introduction to Tim Maia video is part of the launch of his eternally awaited and hotly tipped posthumous album, The Existential Soul of Tim Maia – Nobody Can Live Forever,
and the global celebrations for what would be his 70th birthday.  It’s gonna be bright, bold, bonkers and brilliant – Watch this space!