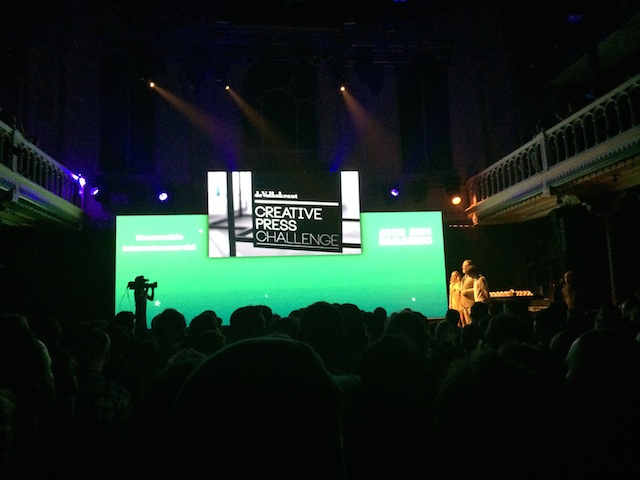 In July last year, we told you about an exciting project we worked on with some other very talented creatives; the Creative Press Challenge for the Volkskrant Dutch newspaper.

We are very pleased to announce, the project won the Art Direction ADCN Lamp Award, at this week’s award ceremony, held at Paradiso.

Kudos to our fellow heroes in making the award winning project, including Director Corriette Schoenaker and Creative Direction from Thijs Biersteker, who’s currently riding waves in distant waters – not that we’re jealous…much…damn it.

We contributed our post-production and VFX superpowers to the project, with amazing technical wizardry coming from the SuperHeroes motion graphics department. All the hard work, certainly paid off!

Big high five to all involved: