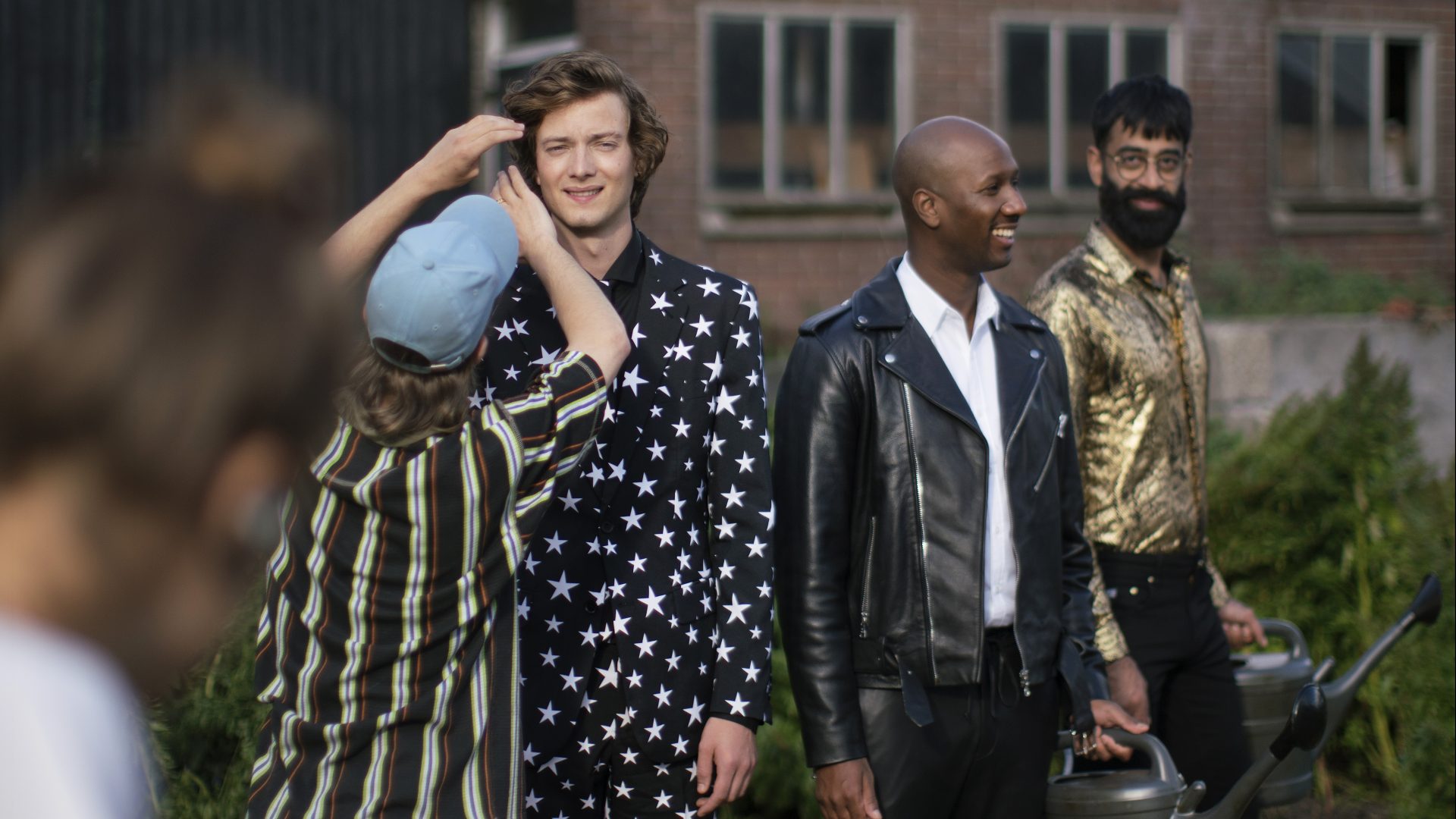 Dutch men aren’t typically known for their fashion-forward, disruptive style. Navy blue and plain jeans reign supreme, and any behaviour considered a bit too avant-garde is swiftly stopped with the phrase, ‘doe normaal, dan doe je al gek genoeg’. But what is normal? 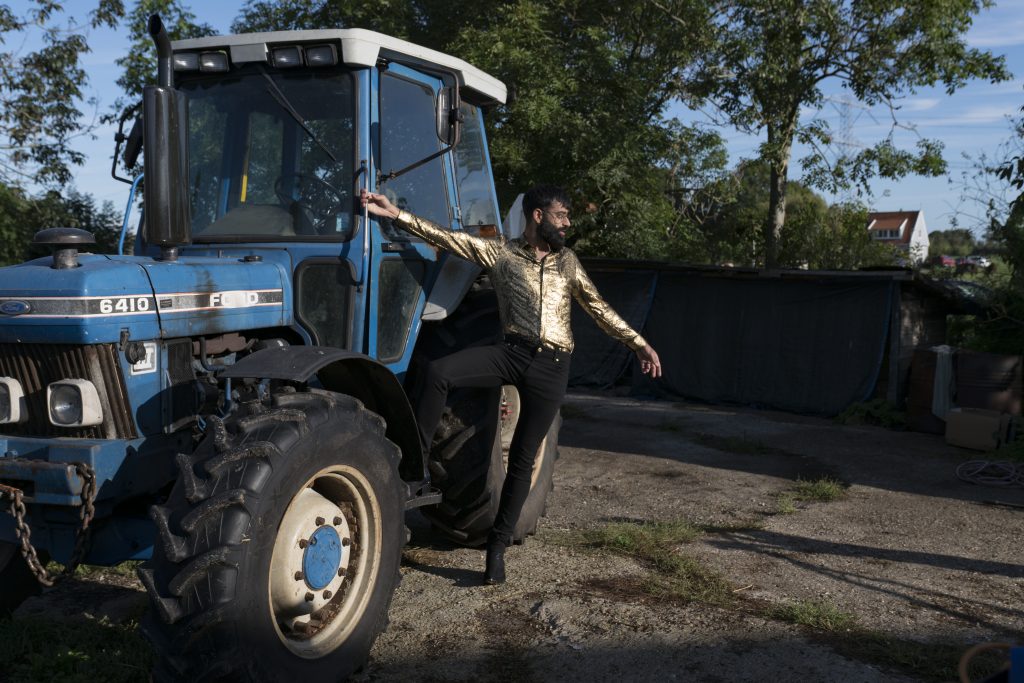 With the launch of Zalando’s A/W 2019 Menswear collection, we at SuperHeroes wanted to push the boundaries of what is considered ‘normal’. Inspired by the oh-so Dutch saying ‘Be normal, that’s crazy enough’, we decided to go one step further – and Be Extranormaal. 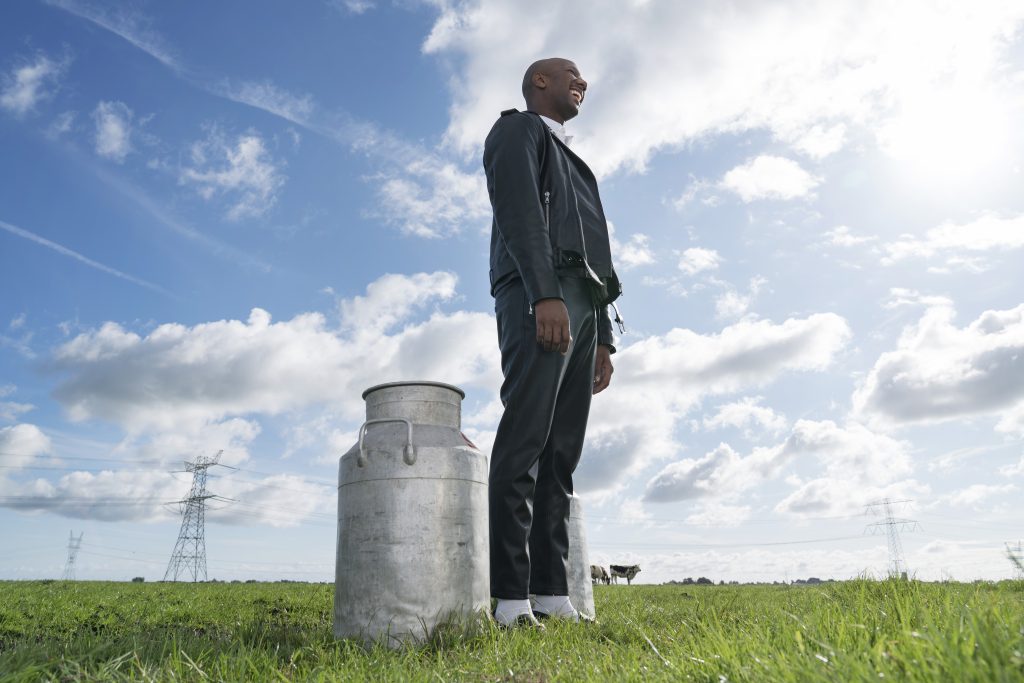 The most stylish pieces from Zalando’s new menswear collection were injected into the most ordinary locations surrounding Amsterdam, resulting in a campaign which feels subversive and yet specifically Dutch. 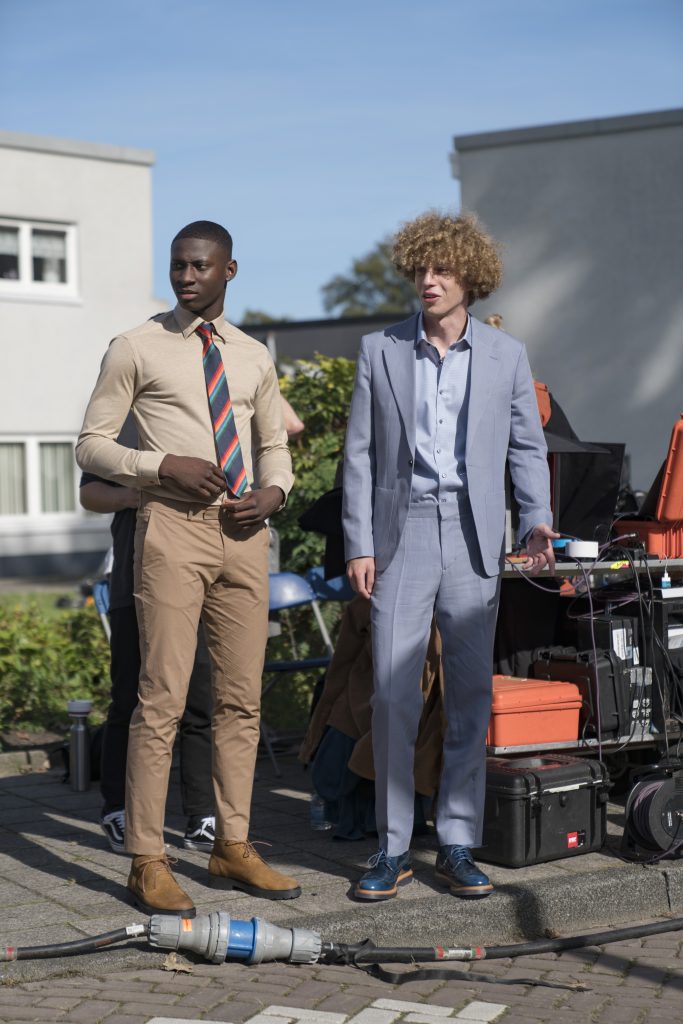 Fresh, modern styling positioned against traditional Dutch landscapes provide a poignant juxtaposition between old and new, promoting not a rejection of tradition, but its redefinition. 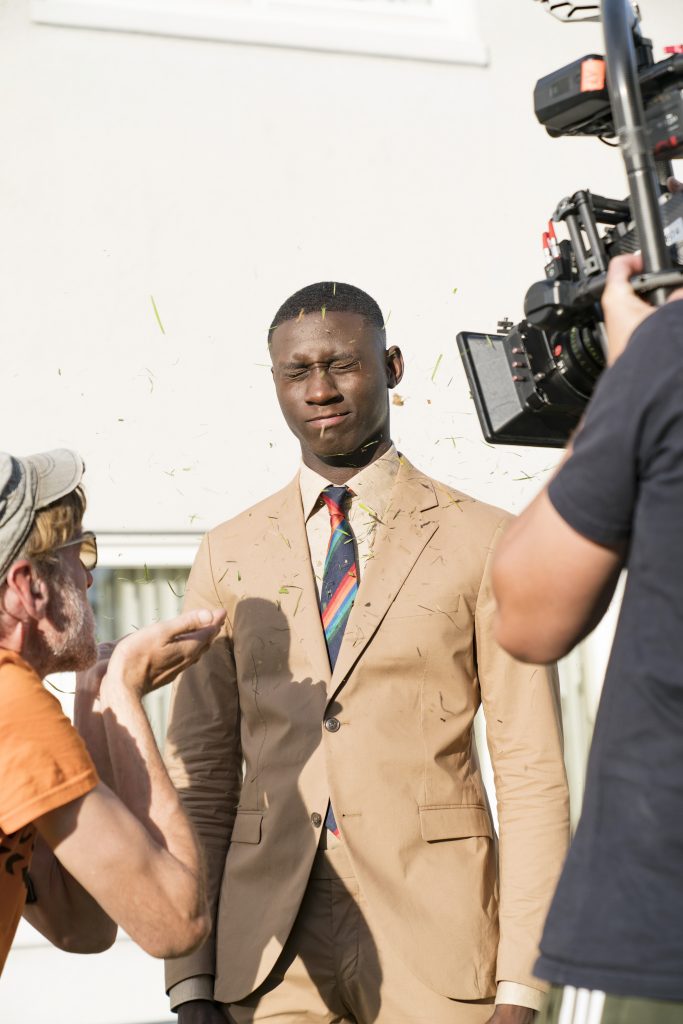 With the ‘Be Extranormaal’ campaign for Zalando, we wanted to play on a typically Dutch phrase and encourage men to embrace their true identities, to make their own style, to challenge the status quo and to redefine what is ‘normaal.’ 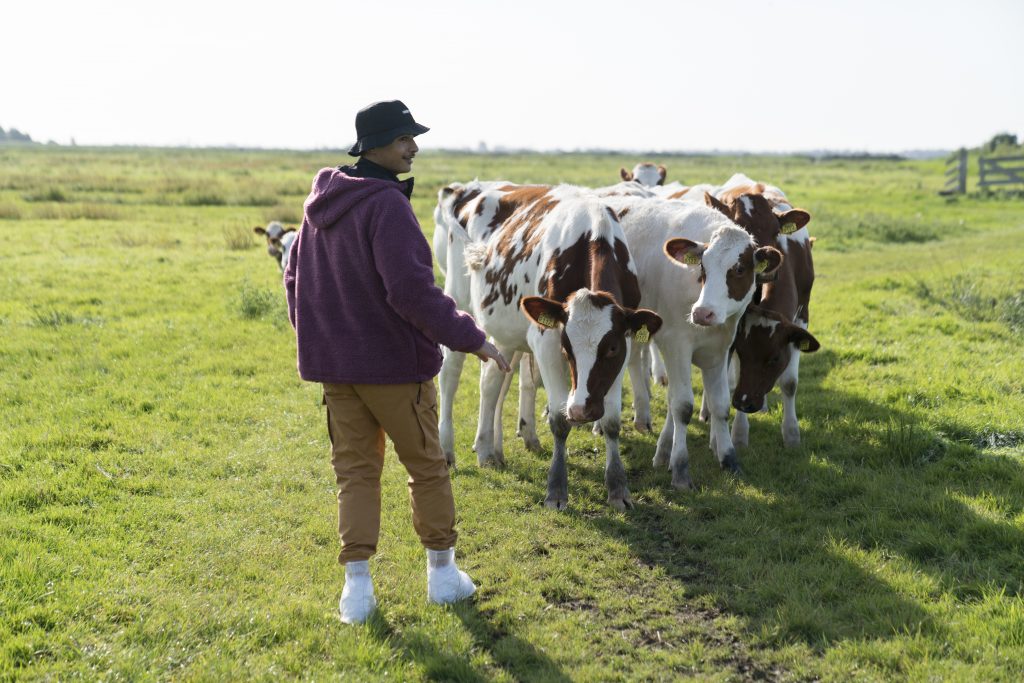