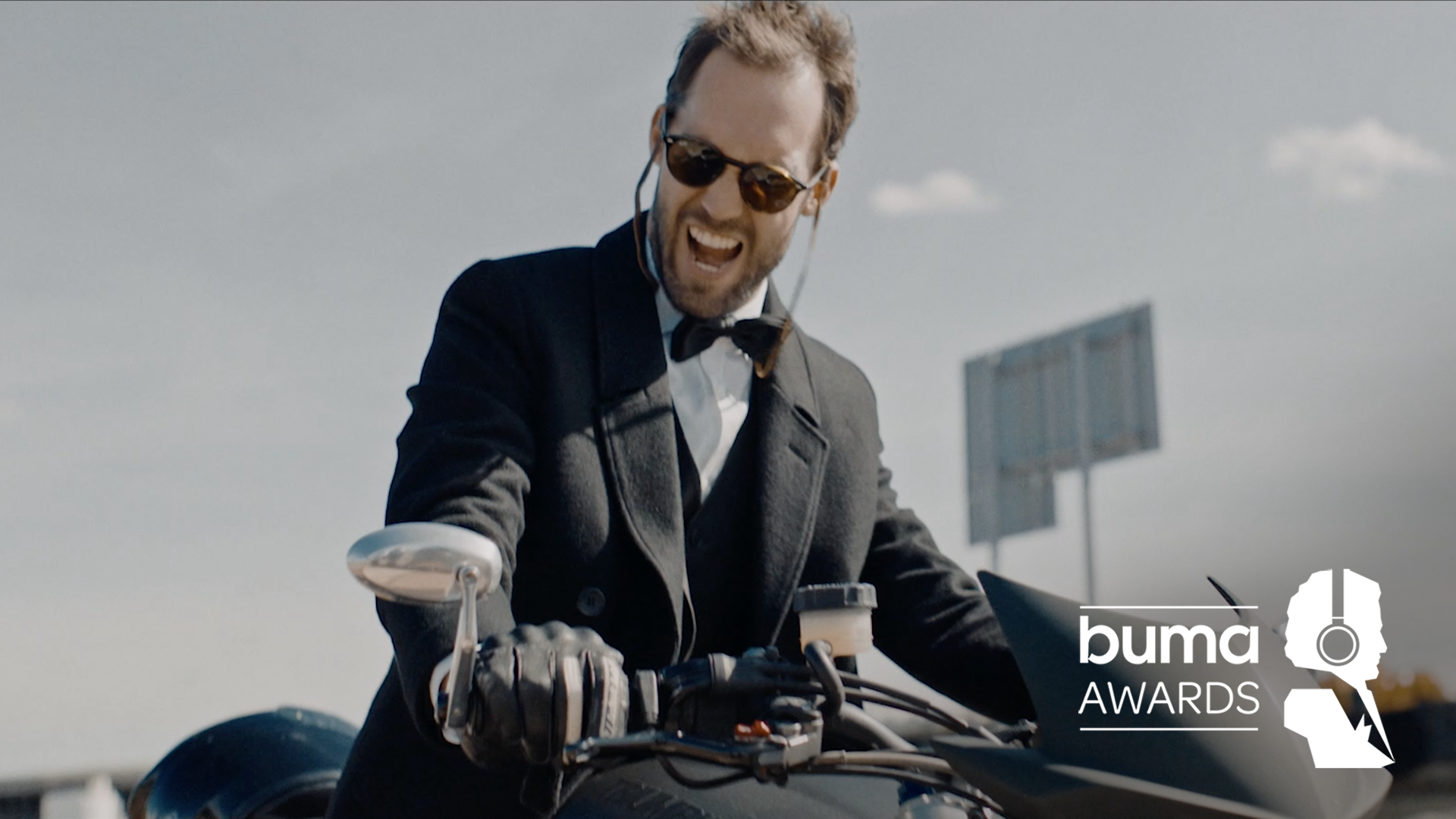 SuperHeroes’ The Motorcycle Symphony has been nominated for ‘Best Original Composition in Advertising’ in the Buma Awards for best ad music.

So we need your help with getting as many votes as possible!!!

How can you help us win the award?

CAST YOUR VOTE for The Motorcycle Symphony and spread the word about our nomination!

Right now, we’re one of 10 nominees in total in our category. The top 3 will be announced at the beginning of May and will be invited for the Ad Music Awards ceremony in Amsterdam, on Tuesday, May 21, 2019.

About The Motorcycle Symphony

SuperHeroes created the world’s first motorcycle symphony. It pays tribute to men who have been dealt a tough hand in life. Conducted by Dominic Seldis of the Royal Concertgebouw Orchestra Amsterdam and created for the Distinguished Gentleman’s Ride in Amsterdam that was organised by Rusty Gold.

About The Ad Music Awards

The Buma Awards is one of the most prestigious award shows in the Dutch music industry. To reward the increasing importance of music in the advertising industry, the Buma Awards joined forces with Adformatie to officially make ad music a part of their ceremony this year.