Can you guess what they’re watching? 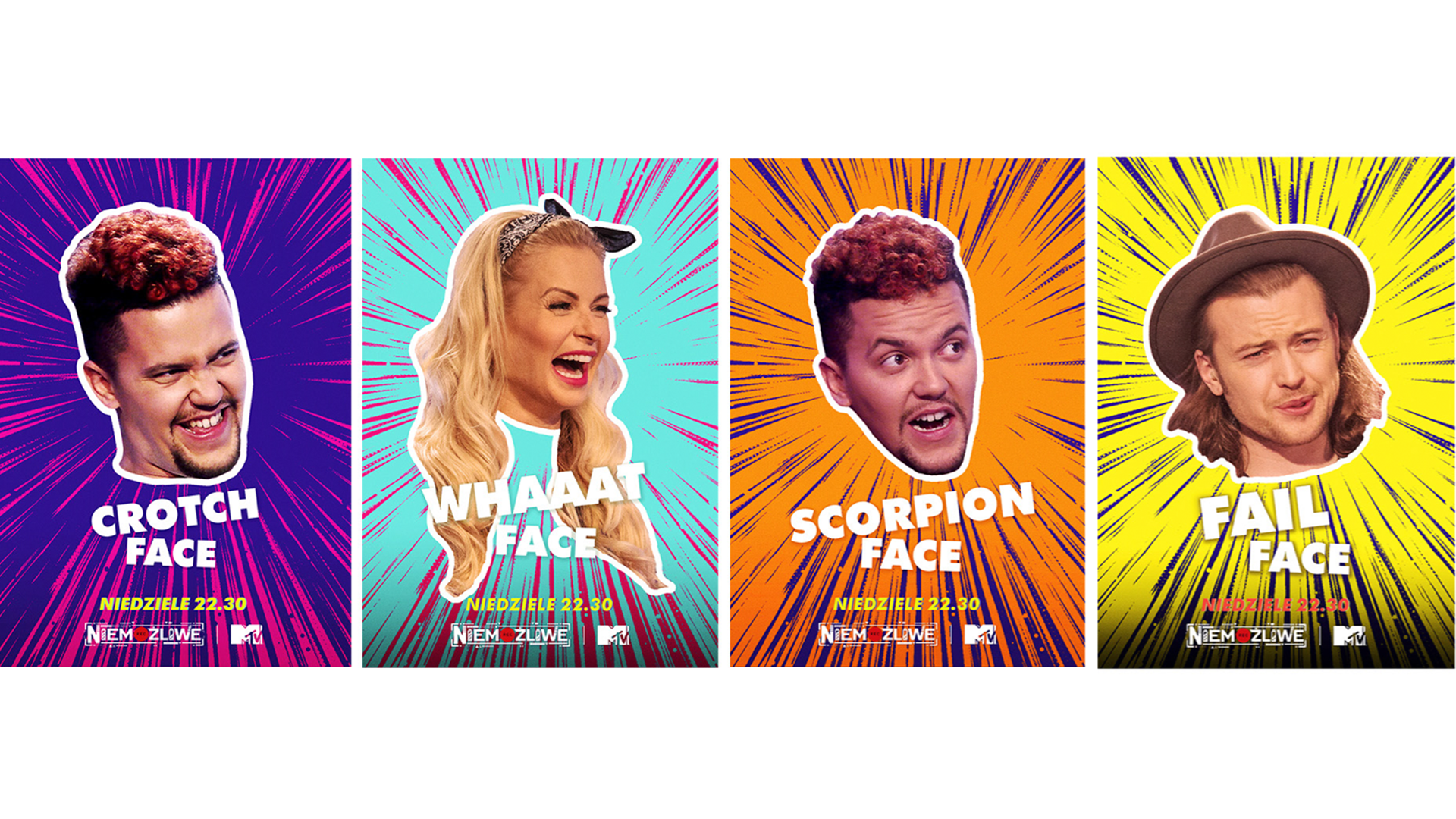 MTV’s comedy clip show Ridiculousness is filled with the Internet’s most hilarious and extreme videos, where the host and guests are adding their commentary to fail videos.  But sometimes looking at people’s reaction faces while watching funny videos is much more entertaining than the actual video itself.

What are they watching?

For the launch of Ridiculousness in Poland and Sweden, SuperHeroes Amsterdam created a campaign based on these reaction faces. All the assets created for this campaign make you wonder: what are they watching? Which makes it hard to leave any episode unseen and gets you curious about the videos they’re watching.

The ‘What are they watching?’ campaign consists of short video clips for social media, banners, bus and tram videoclips and out of home posters – all with the reaction faces as a starting point.

Last but not least, we will also work on Dutch Ridiculousness that will launch on the 27th of November.