Directed by you: The Alien and the Dinosaur 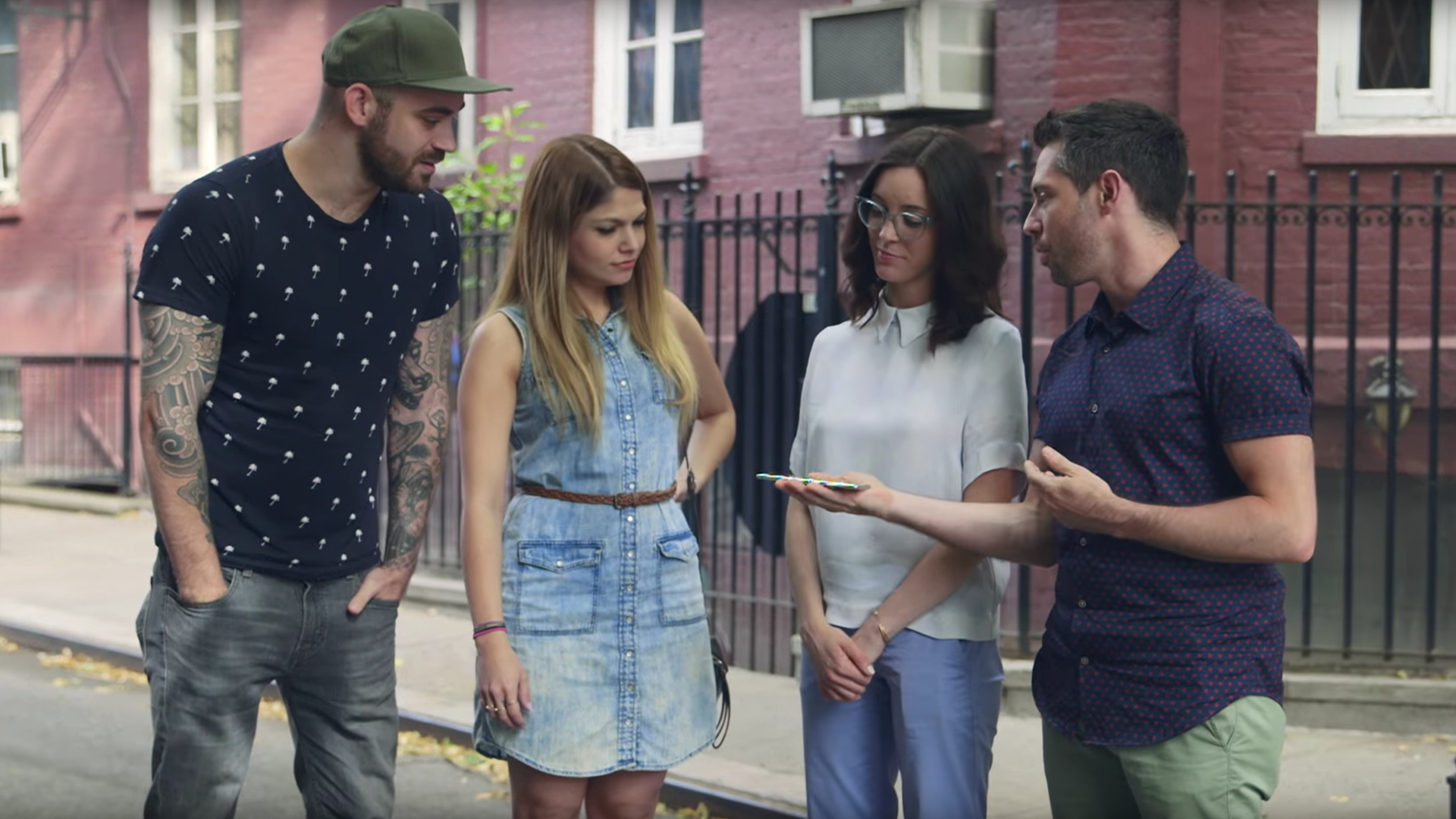 Dancing dinosaurs, beach blizzards, and an alien in disguise? These are just some of the ideas one can expect, when you invite people on the streets of New York to come up with the perfect commercial to launch the ASUS ZenFone 3. In a daring ‘streetsourced’ campaign from our SuperHeroes Amsterdam team, the global launch film, The Alien and the Dinosaur, relies on the creativity and improvisation of Saturday morning window shoppers, farmers market enthusiasts, and guys walking their dogs in the park. 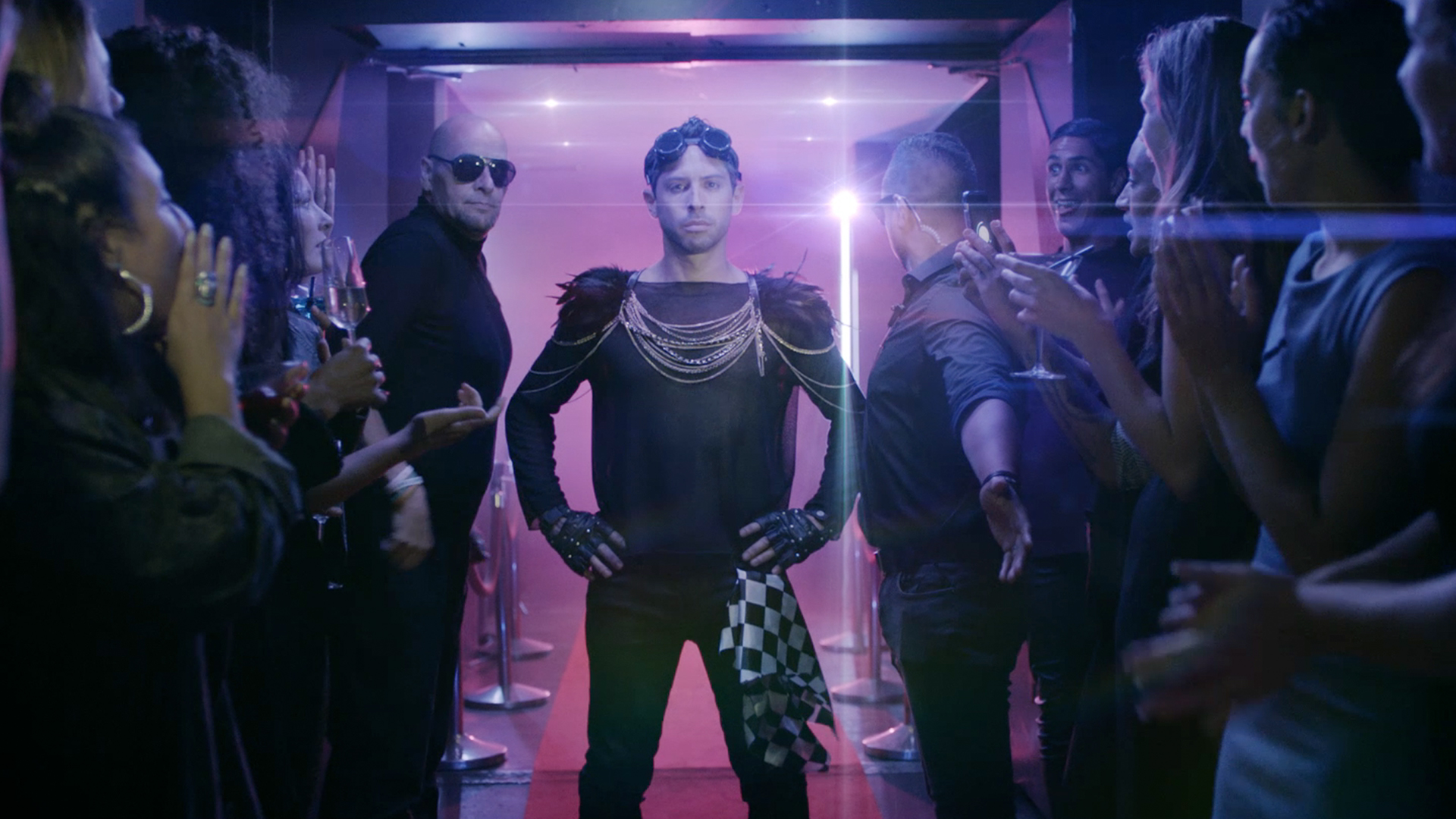 Fronted by Matt Rubano and Betsy Kenney, two rising stars from New York’s Upright Citizens Brigade, we collected hundreds of commercial ideas from everyday New Yorkers and distilled them into one great ad for the ZenFone 3. The final film, directed by HALAL’s Nils Gerbens, combines the best commercial ideas into one amazing story – with a pretty wild ending, which ultimately caps off with what Creativity Online calls: 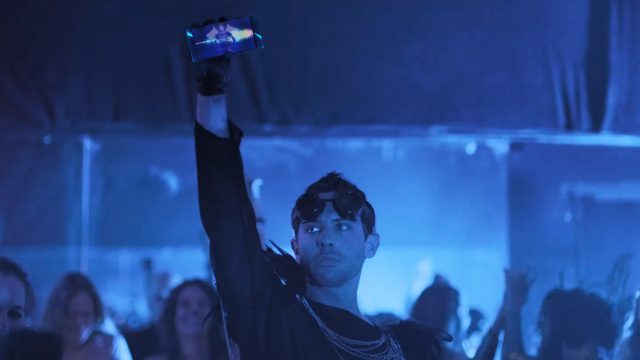 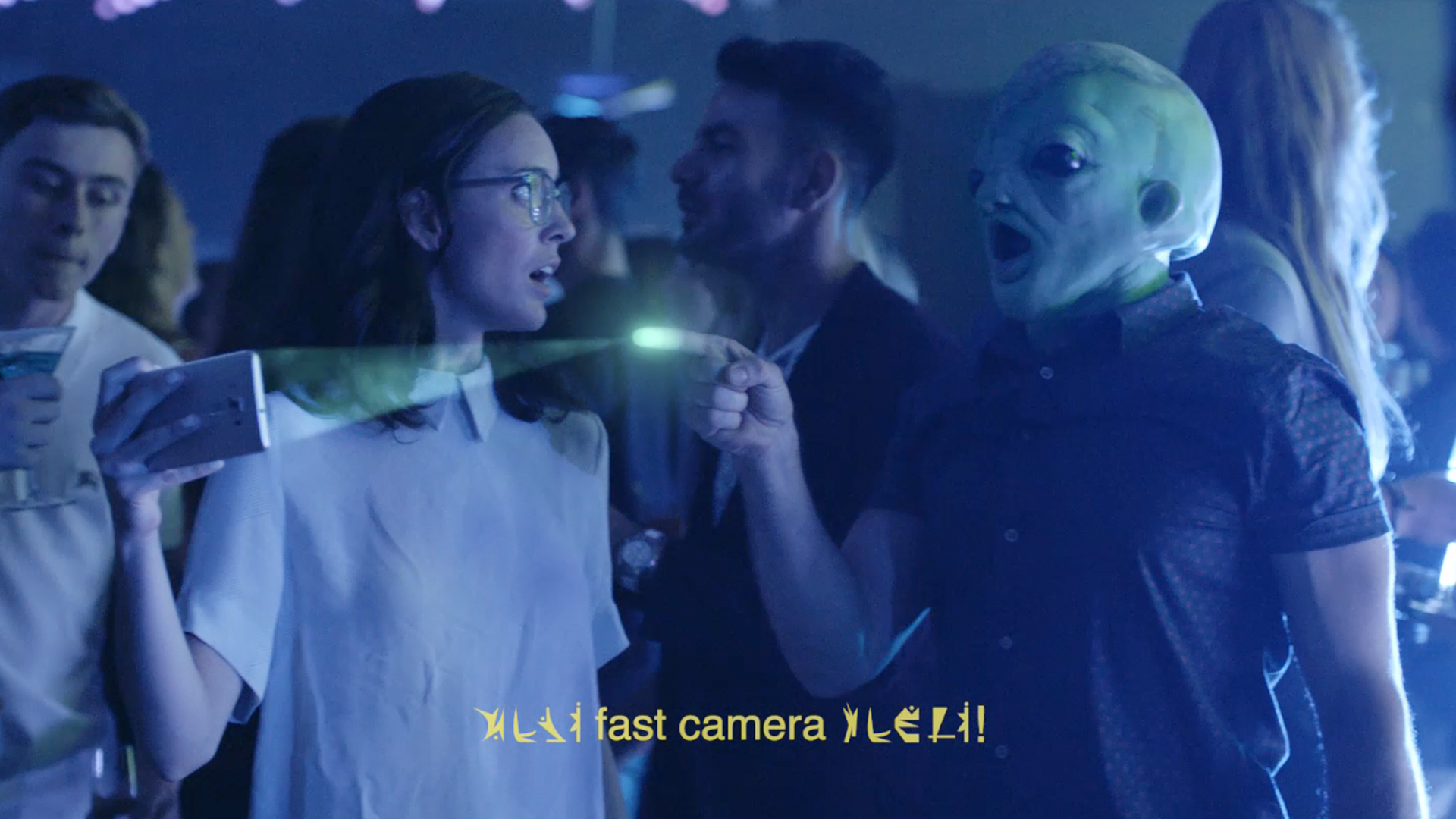 The Alien and the Dinosaur is part of a global introduction campaign for the incredible ASUS ZenFone 3 smartphone, which wants to empower users to become anything they want. The online film will be followed up with additional films and user generated content, all with the starting point of giving fans a stage to show off their potential. Next to the digital campaign we have also developed a global manifesto TVC and out of home campaign.