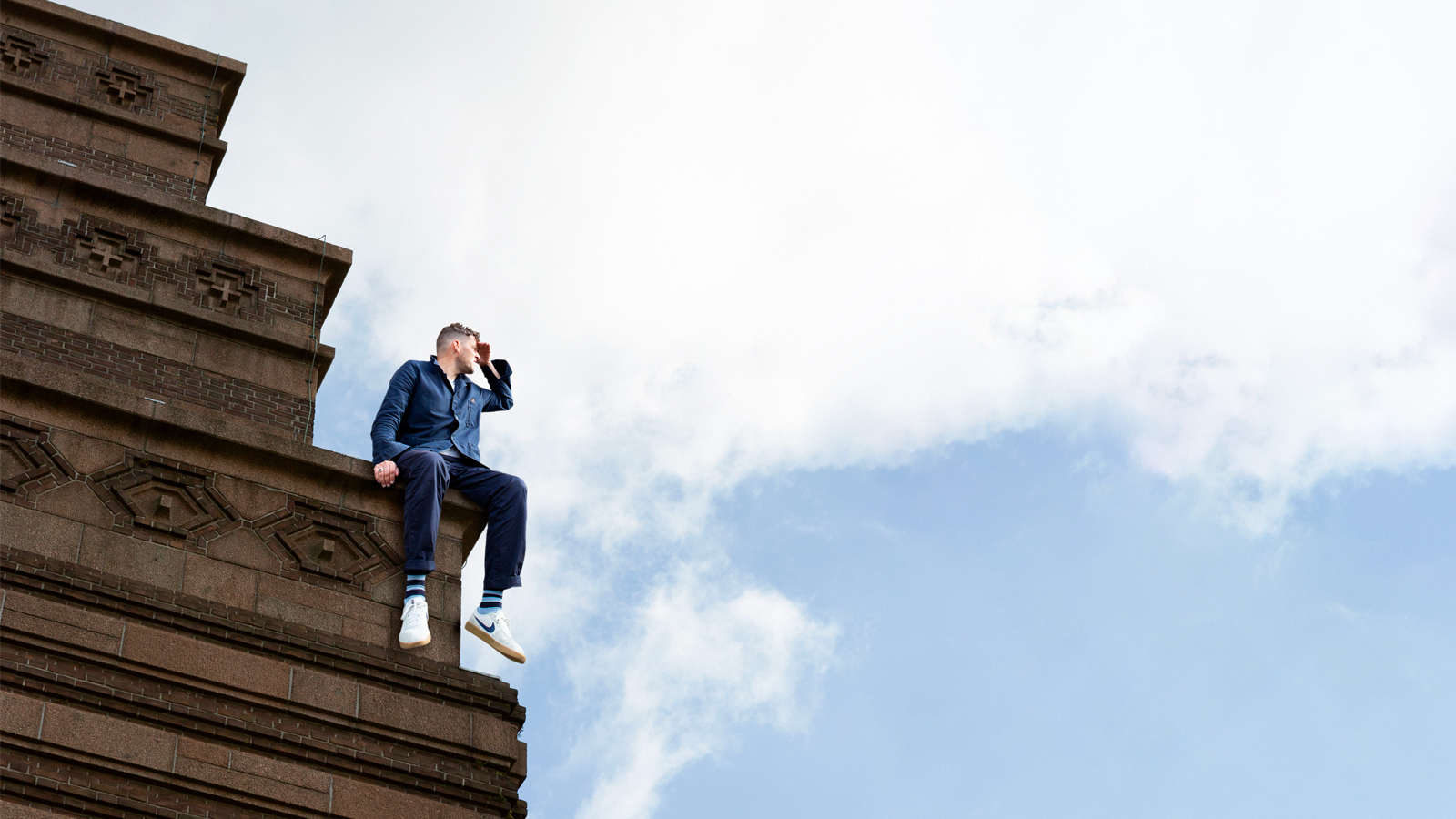 Ewoudt Boonstra joins global indie agency SuperHeroes as Creative Director. Previously, Boonstra worked with and for KesselsKramer, Wieden+Kennedy Portland, Anomaly and Herc. Alongside this, he is also known for his short films and self initiated projects, under his moniker Mr. Boonstra. Together with Rogier Vijverberg (ECD in New York) he will be leading the international team of creatives.

“SuperHeroes is a multidisciplinary creative boutique with a strong entrepreneurial mindset. Their track record is impressive. I have known them for a long time, actually, we go back to the beginning of SuperHeroes. I believe that with their in-house disciplines like concepting, producing and coding, we are able to create great new work together. Besides, they are able to fly, have x-ray vision, which isn’t a bad thing at all”.

Last but not least, the client team will be strengthened with the arrival of client director Chengcheng Li (from Cheil Beijing and Ricelebrate Beijing), who will be leading the global Lenovo account.