Google+ and why brands would be stupid not to 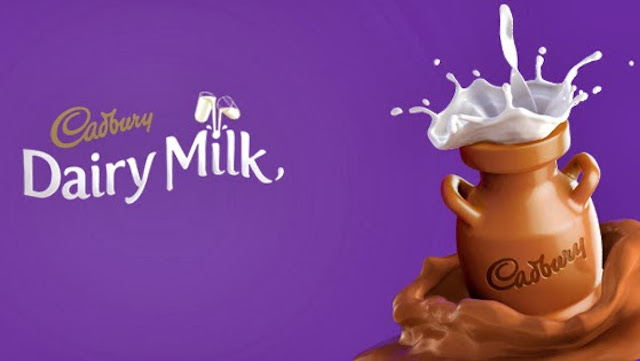 To Google+ or not to Google+? That is the question. Google+ has been banded around in certain circles as the ‘next big thing’ for the last few years…so why hasn’t it happened yet?

With the fate of the long-term front-runner in social, Facebook, being analysed on a daily basis, 2014 may be the year when Google+ finally lives up to the hype. Brands have been slow to wake up to the benefits that this platform can bring to them but, if you are still in the ‘Google What?’ camp, there are a few compelling reasons why you need to get on-board, and quick.

1) Building your fan base


“Your Google+ page helps you build a loyal fan base.” At least that’s Google’s hook line to convince new users to sign up.


A loyal fan base is what every business wants to achieve. But if they’ve already achieved this on other platforms, why do they need Google+ as well?


With over 300 million active users, that’s a large amount of potential new fans.


Google Hangouts satisfies the need for instant interaction, but is still a feature not being used to its optimum potential, especially with businesses choosing to interact over Skype. BUT, it’s not a feature Google+ needs to heavily rely on to attract new users.


The desire to share content is on the verge of being treated as a full-blown addiction for social media users. That need to be the first to share the coolest new viral, or an upcoming event, or to show how ‘fashion’ you are. Ratings, reviews, ‘+1’s,’ are all ways Google+ allows users to share and endorse content.


How is this different to sharing on Facebook? Well, Google+ has the magic seed of SEO on its side. People searching for your business don’t even need to be on Google+. Google treats your page as a normal webpage, meaning it will appear in normal Google results.


The same applies to hashtags. Each hashtag used on your page will be included in SEO searches; a no brainer when choosing whether to use them in posts.


The family bond between Google and Google+ means your page doesn’t have to be updated incessantly – old content will still appear in searches. This is a major advantage over Facebook, whose organic growth relies on fan engagement for content to remain in news feeds. The only alternative is to invest in paid media. Something that Google+ doesn’t need.


Of course, Android is one of the best brands on Google+, being born from the Google family itself. It’s got hashtagging down to a fine art, and with the help of its apps, it is able to create cool content.


Undoubtedly swayed by my love of chocolate, my personal favourite brand to follow is Cadbury UK. Animated GIFs, indulgent recipes and the #CadburyKitchen G+ Hangouts, this account will have you drooling over your keyboard!


At Superheroes, our primary experience with Google+ has been setting up global brand Diesel’s page. With nearly 900,000 followers recruited since March 2012, it’s already become a valuable channel for the brand. Follower growth has increased every month since, and it is regularly the top performer of all the channels that Diesel uses. Google+ has allowed us to experiment with content such as animated GIFs, which are not compatible on other social channels. The page is also easy for for fans to find when searching for anything related to Diesel, on Google.


Do I have a Google+ account? Sure, but I’m not really an ‘active’ user. On a personal level, unless you are trying to self-promote, I don’t think Google+ adds much to your social community life if you are fine with Facebook.


But, for brands, it’s a must. Free SEO, a huge community and the fastest growing social platform of the moment. You would be stupid not to sign up.


This blog has also been featured on Brand Republic! POW!


Return to The News