How to turn creative idle time into something meaningful 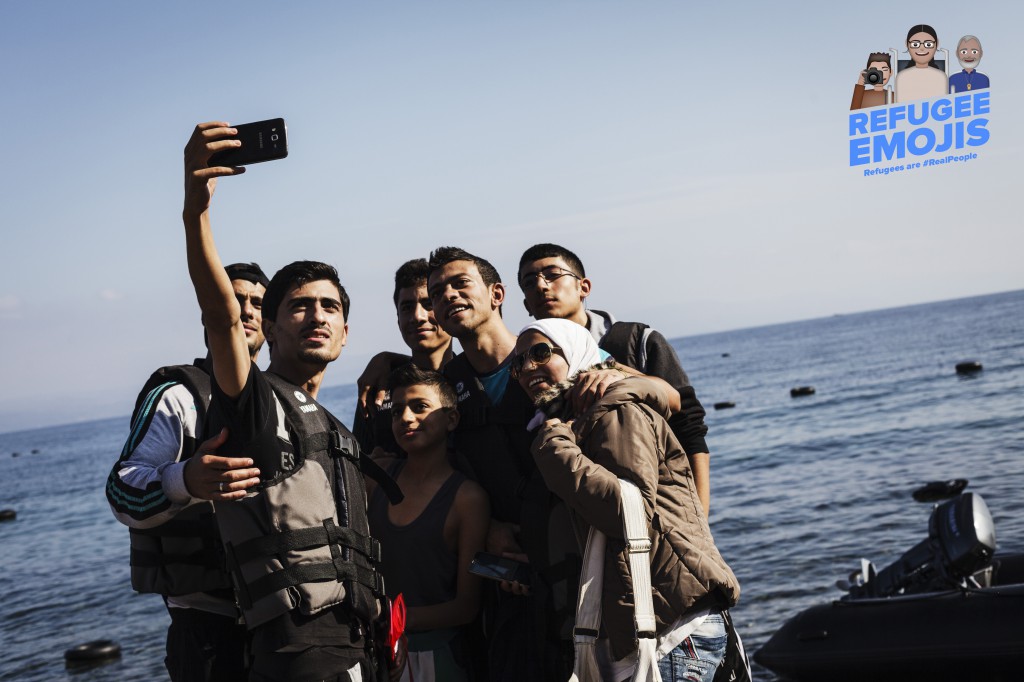 By our creative director Niek Eijsbouts.

Going door to door for fundraising is undoubtedly a thing of the past. Unless you are a girl scout selling a box of cookies, walking up to a stranger’s door to ask for money is a strange thing to do in this day and age, however charitable the cause may be.

Some NGOs and charities have understood that, embracing the modern world of fundraising and turning their face towards online crowdfunding. But the charity industry has become immensely competitive as both big and small players are out trying to win hearts and money.

Getting in front of a new audience can be an even tougher one to crack, especially when the audience doesn’t watch TV. As an NGO that’s busy with giving emergency aid in crisis areas and no time for marketing and communication, how can you reach a new audience such as millennials?

That’s where we come in as creative agencies. Our creative idle time – that moment when you’re stuck between four different campaigns and need to wrap your head around something else – is perfect to work on briefs for NGOs.

Using creativity and design for a good cause is not exactly new, but it can certainly shine a different light on a crisis and open the window to a different target audience.

A project we’ve worked on recently, called ‘Refugee Emojis’, does just that: the emoji keyboard, originally created for Medécins Sans Frontières, turns the traditionally shallow language of the Emoji on its head with a set of 36 emojis representing items that refugees actually need. These range from practical items to symbolic ones, each visualised in a language that we use on our phones every day. The new approach and the easy to use way of donating by simply downloading the keyboard made it very popular amongst young people. Already in the first days it raised over a thousand euros with both iOS and Android downloads.

It got picked up by UNHCR, the UN Refugee Agency, and a couple of weeks later we launched our version 2.0 for the United States. Things can fly fast if they are fueled by creativity. 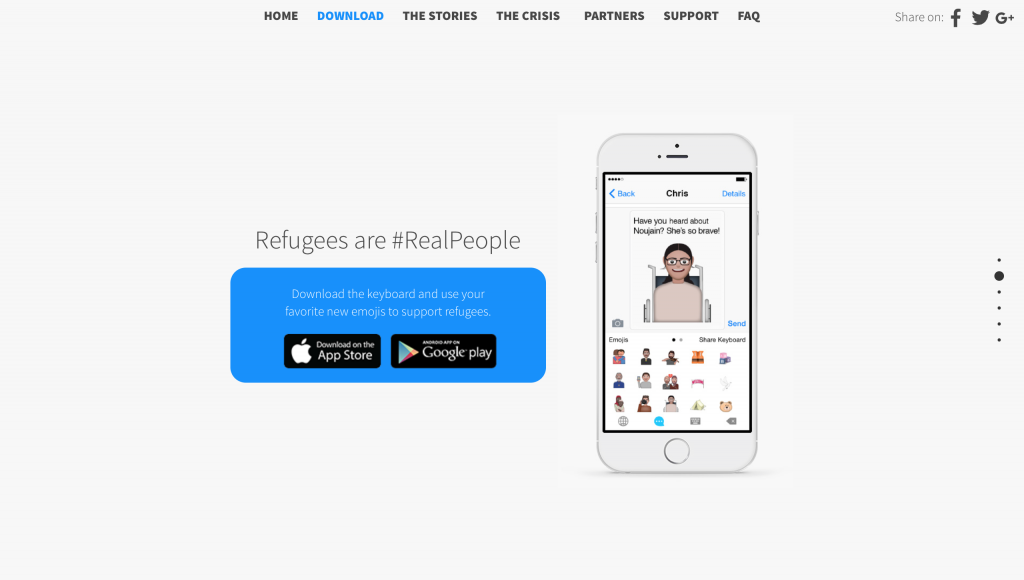 Working on a creative brief for an NGO can often allow agencies to take more risk than they would with their own clients, whether that means raising awareness, changing the public opinion or even better: raising funds.

Make it small, keep it easy and build on human behavior

Many times, the most simple and effective donation campaigns are also the ones that raise the most free publicity. If it taps in on universal human behavior, a broad spectrum of media are more likely to pick it up. And so it happened with the following campaigns.

A simple way to ask a small amount for a glass of water in a restaurant, something you would normally get for free. It also played on the feeling of going out for a fancy dinner while some of us have nothing.

And then there’s the Rag Bag from DDB Stockholm:

It recently won silver in the design category at the Eurobest festival. Like with the Tap Project, when you’ve bought something for yourself, you’re more likely to give something away too. Especially when they’ve made it super easy to donate.

A whole different way of fundraising, is to do it with stock photos and Animal Copyrights by Cheil Madrid for WWF:

People searching for stock photography were now triggered to use photos taken by animals. Instead of buying a ‘normal’ photo, why not buy the one from an animal and support WWF. The photos and videos are great social and PR content too.

Creating campaigns for good has become infamous for being too much award-focused. But awards should never be the one and only driver for creativity. Great human insights that will solve a problem should. And if we would all stick to that, we would really help any NGO further in their way to raise even more donations or getting new members.