If we ran the Clinton campaign 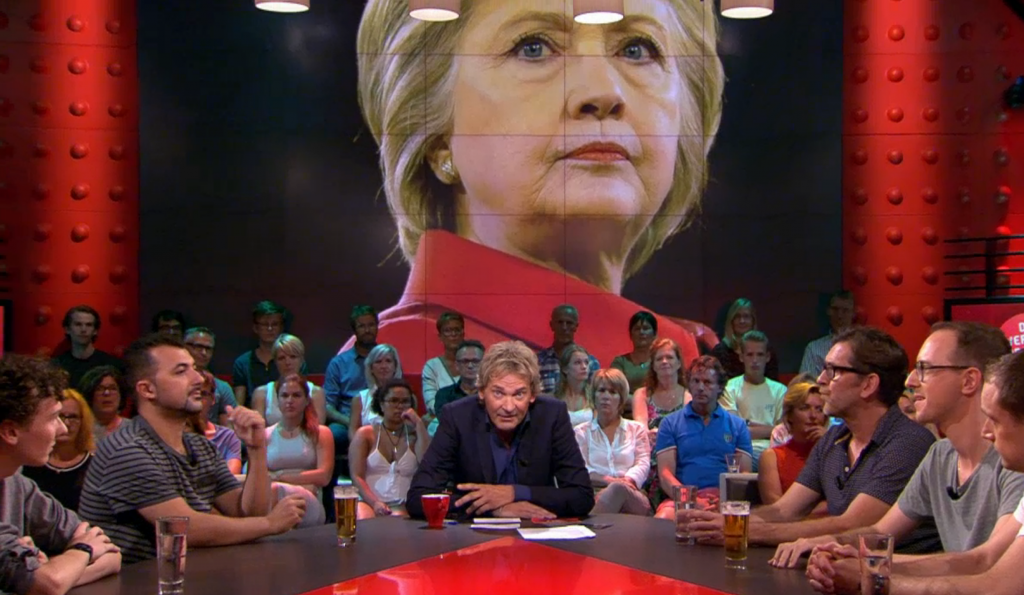 In the midst of the recent boom around Hillary Clinton’s health issues, the daily Dutch tv-show ‘De Wereld Draait Door’ asked us what we would do if we were Hillary’s campaign manager.

In no-time our Amsterdam headquarters turned into Hillary’s war room and we created a 30 second campaign commercial. It made the news and word on the street is, it even reached all the way to Clinton’s real campaign director.