International Superhero Day: The origins of Beeldverhaal, and how Jeanet Scheepers left her mark 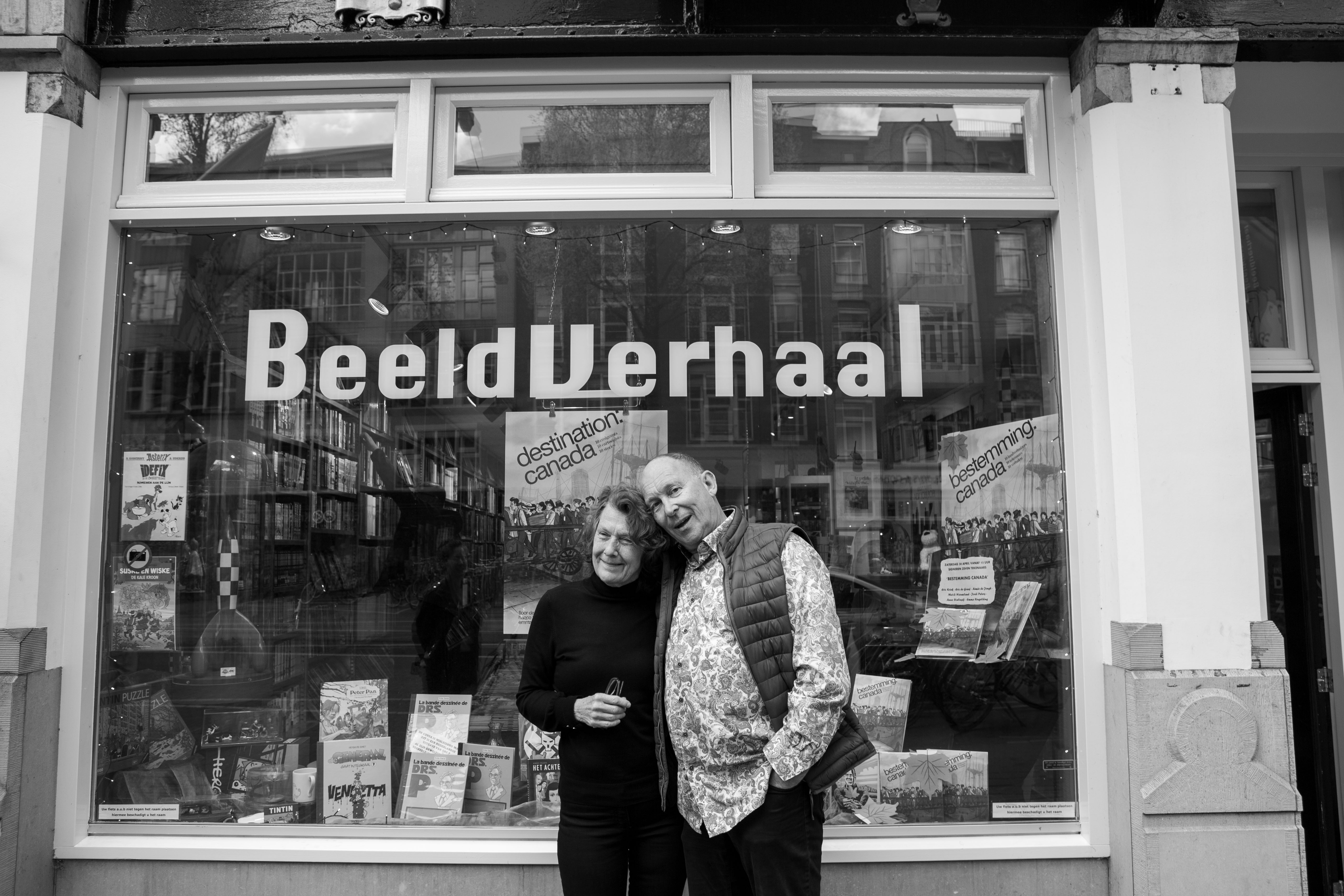 Following Charles Kuijpers’ “CIA” and Boris Kousemaker’ “Lambiek”, today we’re thrilled to share with you a part of Beeldverhaal’s story, a famous comic book store based in Amsterdam, managed by Jeanet Scheepers and her family. 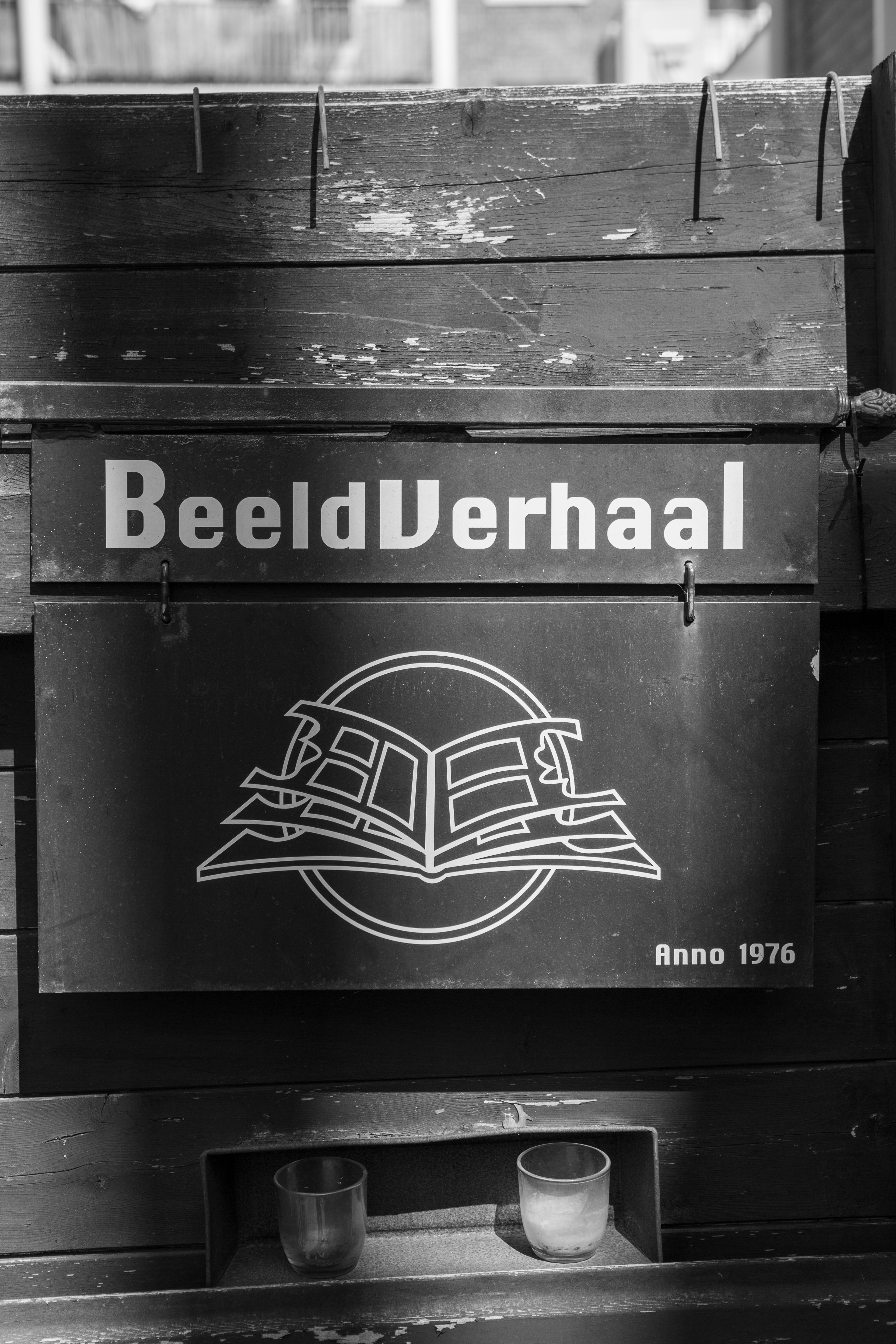 Books were always a part of her life. She would always surround herself with books and read anything she could get her hands on. However, everything changed when she discovered graphic novels. To her, the images added layers to the story, the characters were given a face, and one would get a chance to fully emerge into the world of the artist’s imagination. Soon it became her life. Jeanet started with a small van full of unique pieces that she would take to the market every day. 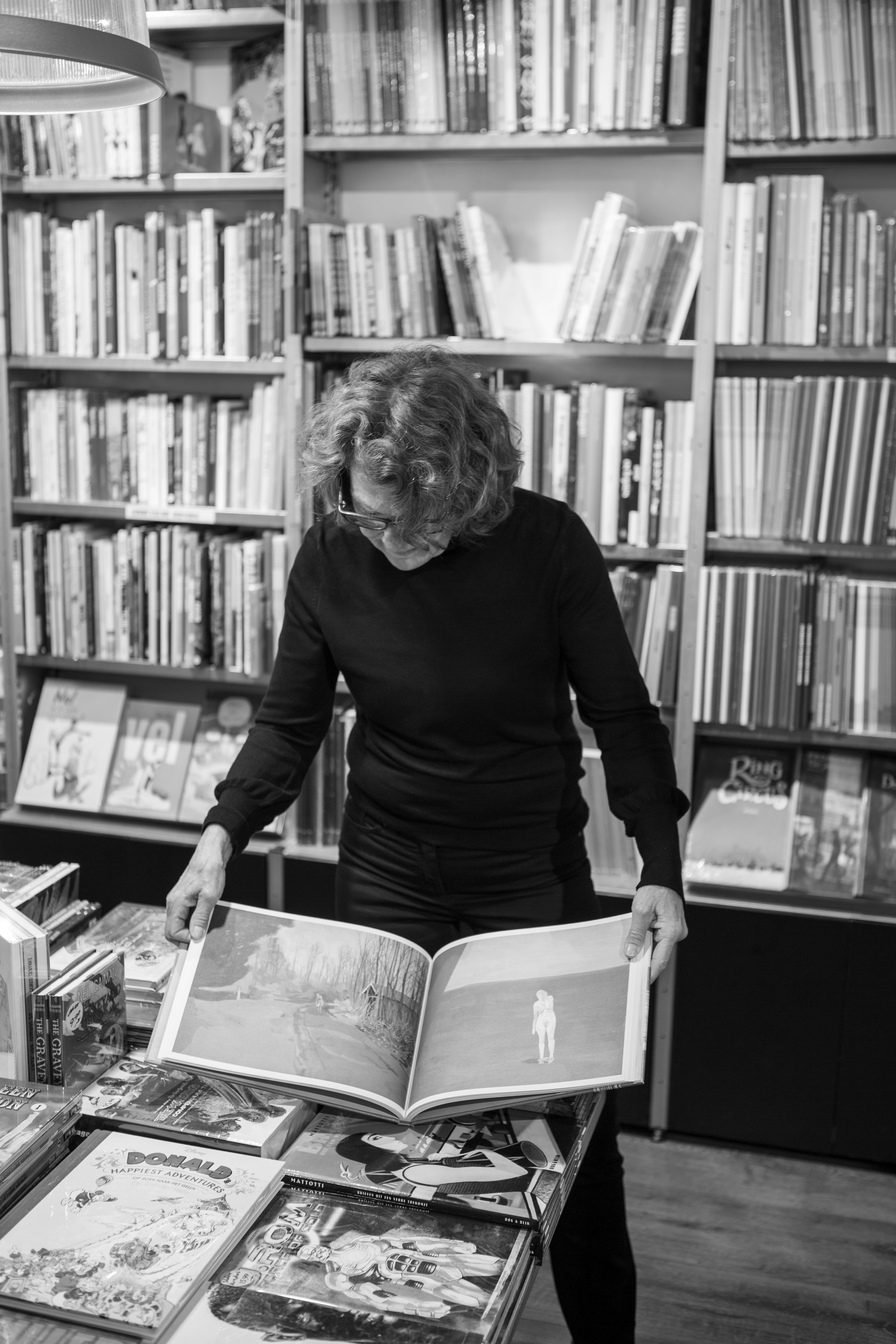 She enjoyed the colorful and lively atmosphere, where each day was different. But as her family grew, it was time to find a home for her books.

At first, it was hard to find her place in the comic book world, which was predominantly male. Her expertise and taste in the books were often doubted and neglected. The books that came from Beeldverhaal were not part of the popular genre at the time; they were niche, different and sometimes misunderstood. But Jeanet believed what she had to offer was something special, something the world needed to see. The stories she wanted to share were relatable and described places in this world, not some imagined one. 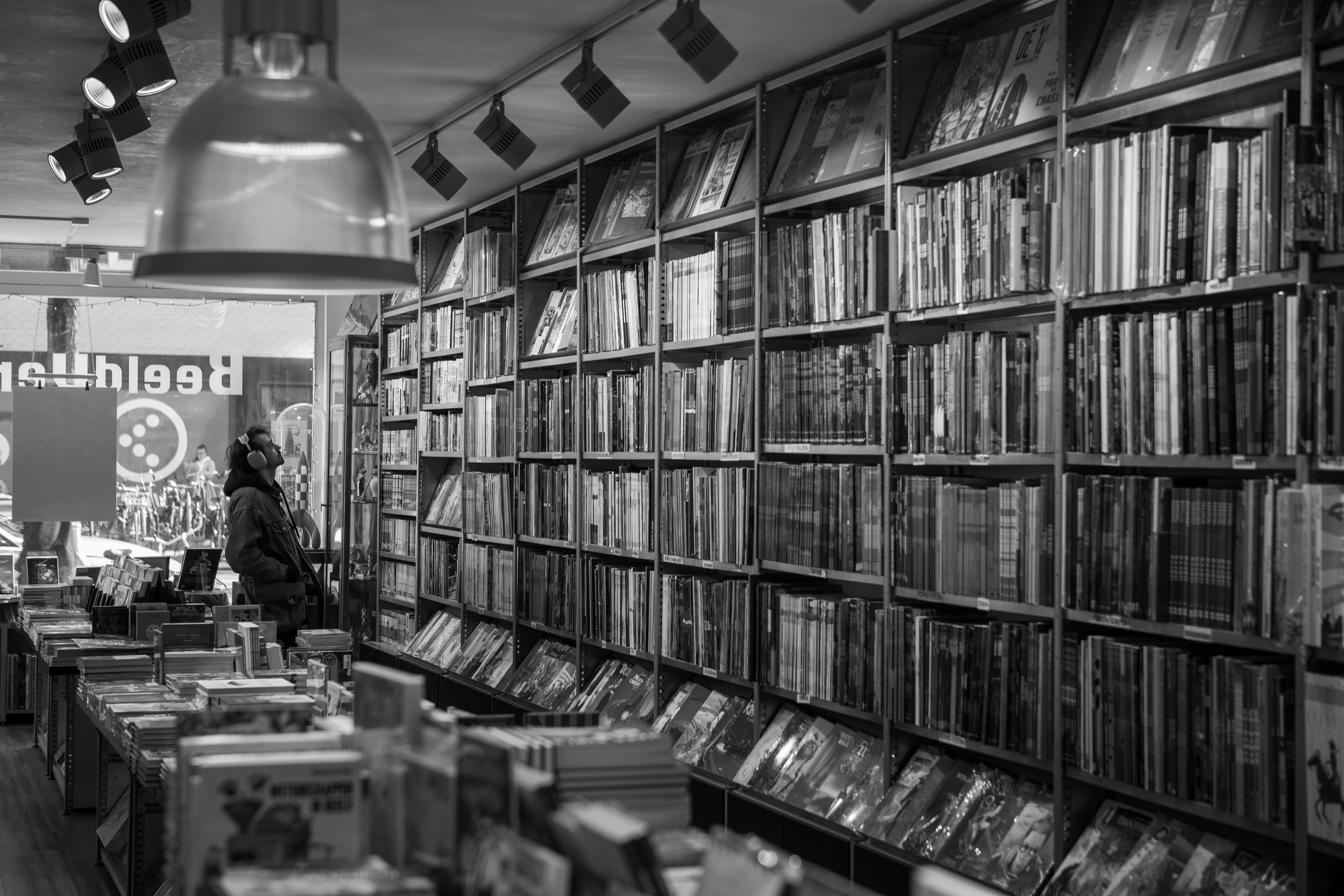 The books told what had happened or could have had, and not all of them were happy. Those that impressed Jeanet most were created by a French artist called Jacques Tardi. His stories of war and horrors committed were not a light read or something to relax by. But they were real.

Almost every book displayed in Beeldverhaal has been through her hands; she shows the stories that would stay with her visitors. Books that would let the readers tell the story themselves, be inspired from or discover something new. 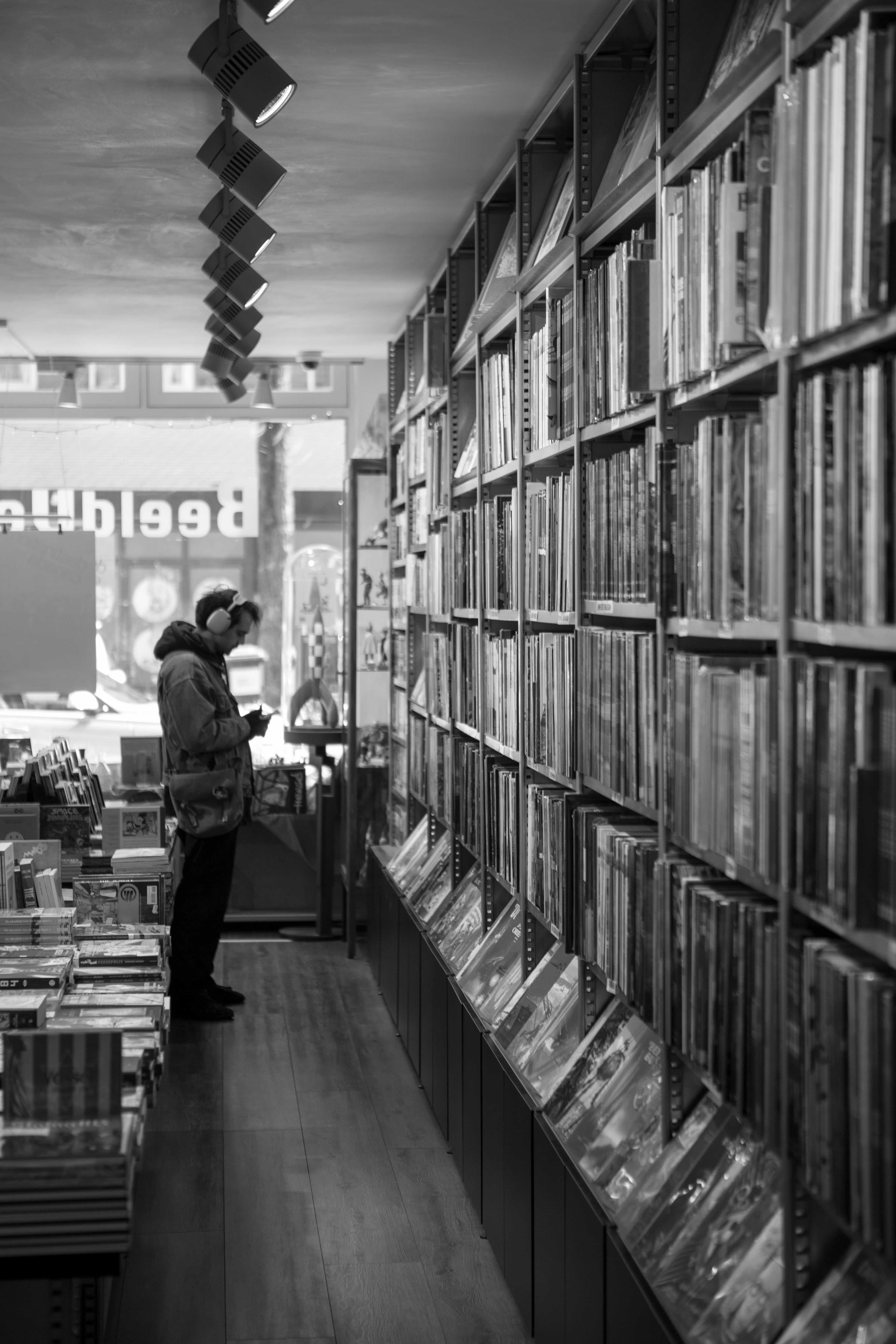 She also gives the stage to the female authors and artists that are not visible or recognised enough. She has managed to open this world for them as well, and thanks to her, there are more women appearing, creating and being celebrated for their work and craft.

There is no man who hasn’t heard the name Jeanet Scheepers in the comic book world today. She is a recognised authority, and along with her whole family, she has created a warm environment filled with treasures that remains one of the truly rare and unique places. 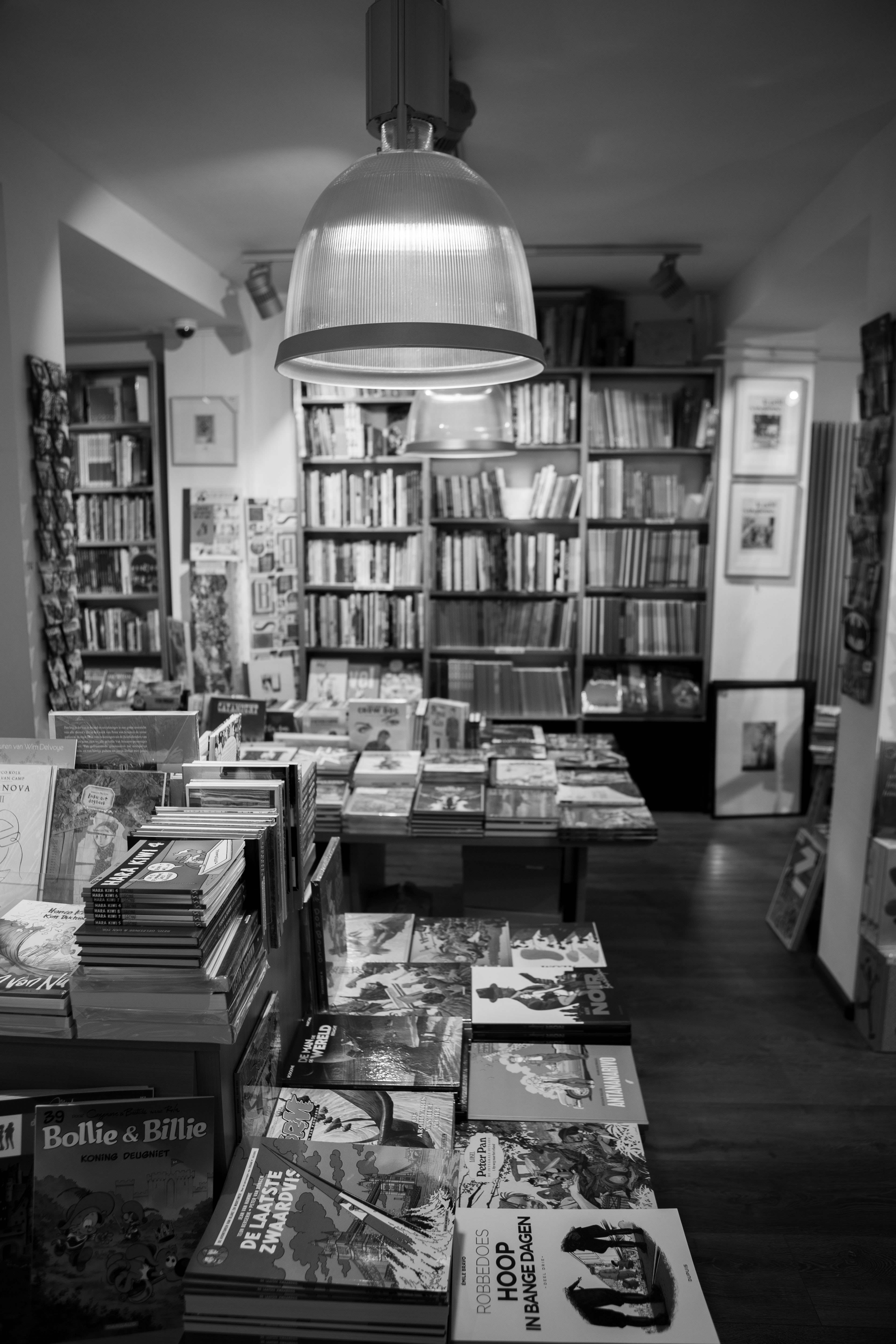