International Superhero Day: The origins of Lambiek, the oldest comic book store in the world 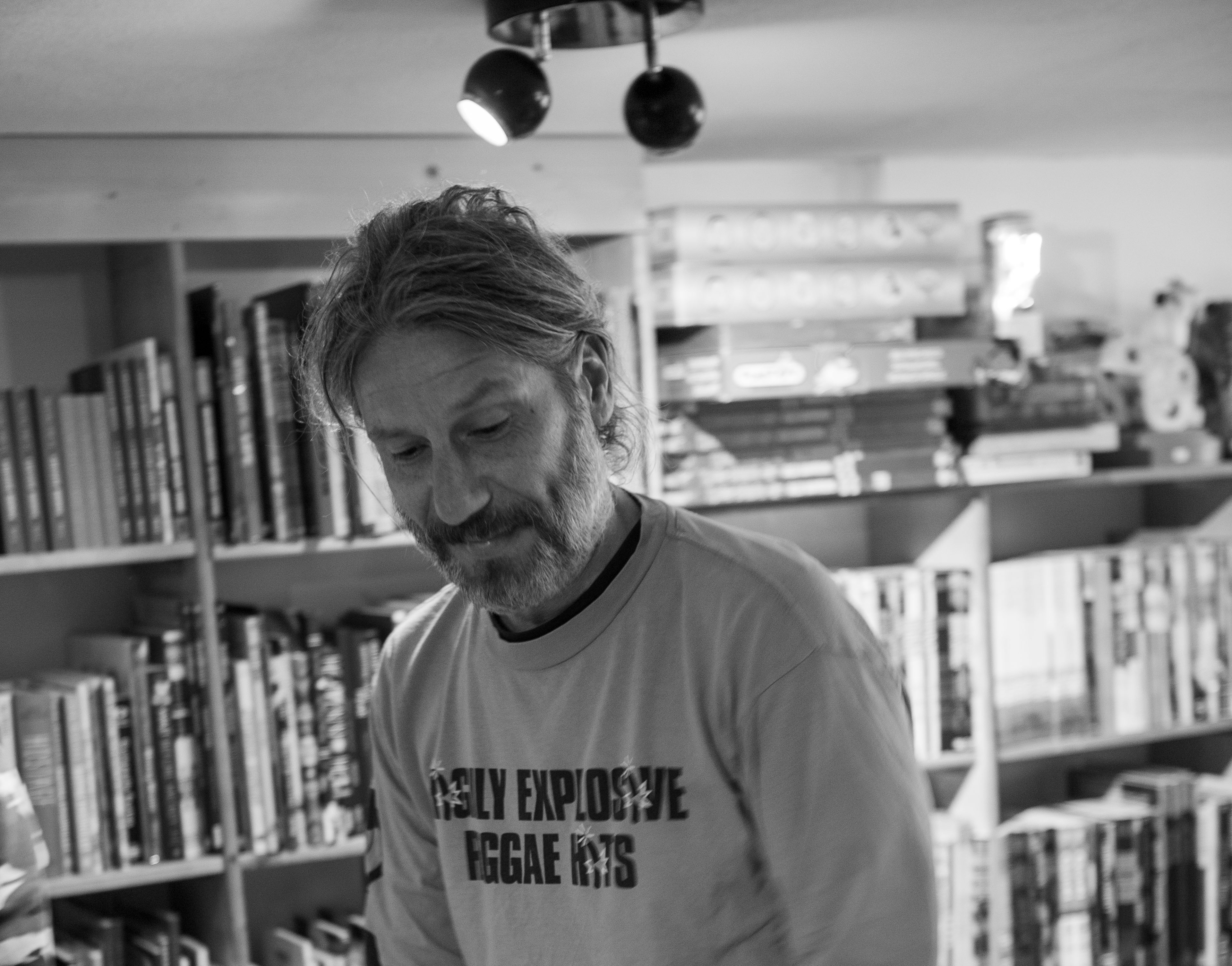 Following Charles Kuijpers’ “CIA”, today we’re thrilled  to shine a light on Lambiek, a legendary comic book store based in Amsterdam, managed by Boris Kousemaker and his two sidekicks, Jurrien and Arie. 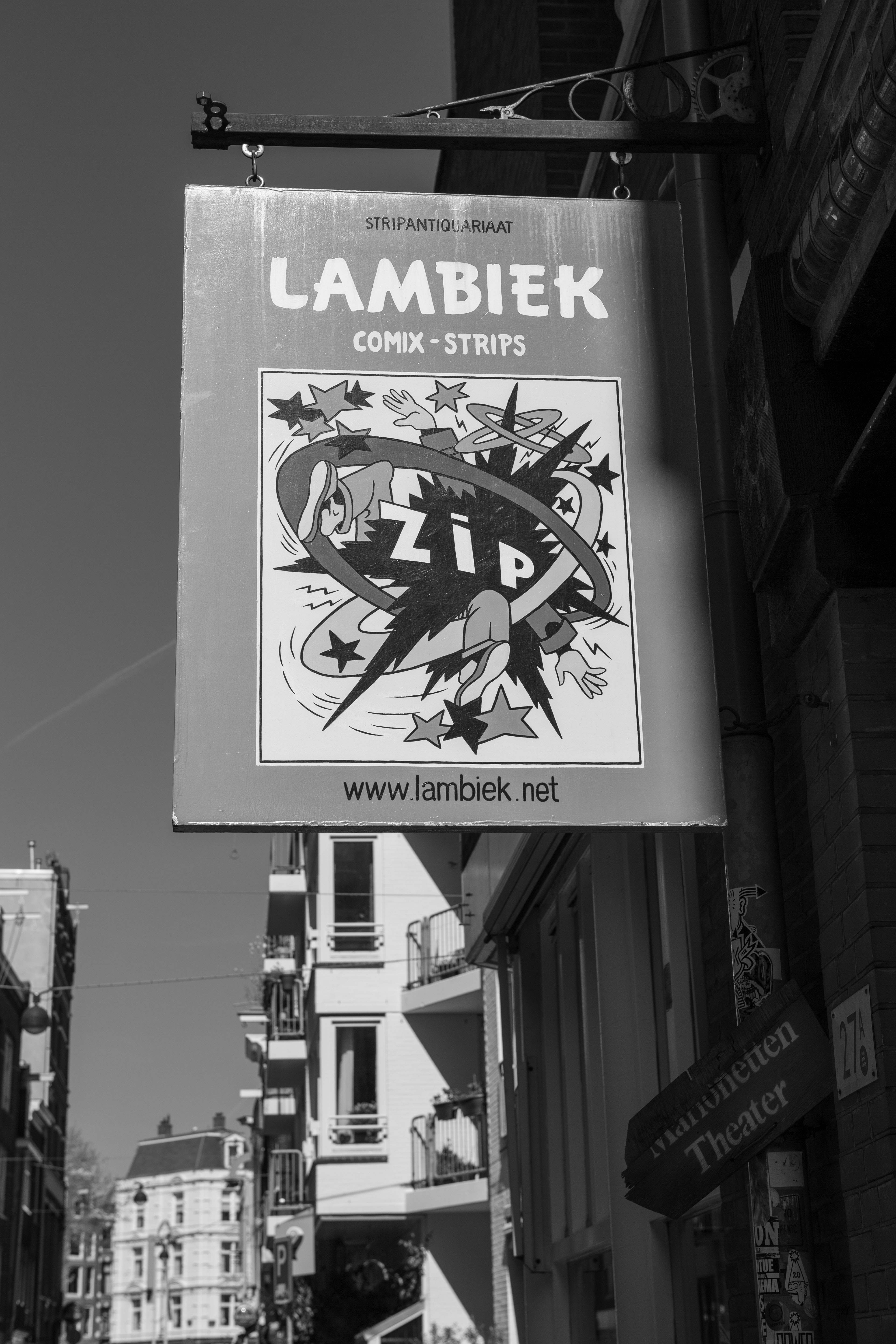 When he was 26 years old, he decided he wanted to change the world. Kees took it on himself to share with the world the hidden and undiscovered stories and artists. The store started out in the  basement, hidden from the world like the stories he loved. There was not much to it, no plan or insurance for the future, just a vision and a flaming passion for the world of comic books. The store grew to become the great Lambiek. A revolution inside the comic book world. It brought together artists with different styles and stories, supporters and new-comers. Among them was Kees’s son, Boris Kousemaker. He discovered his own world in the store, he admired the drawings and the craft that went into it. They would all come together and discuss their finds, share their stories and favorite pieces. 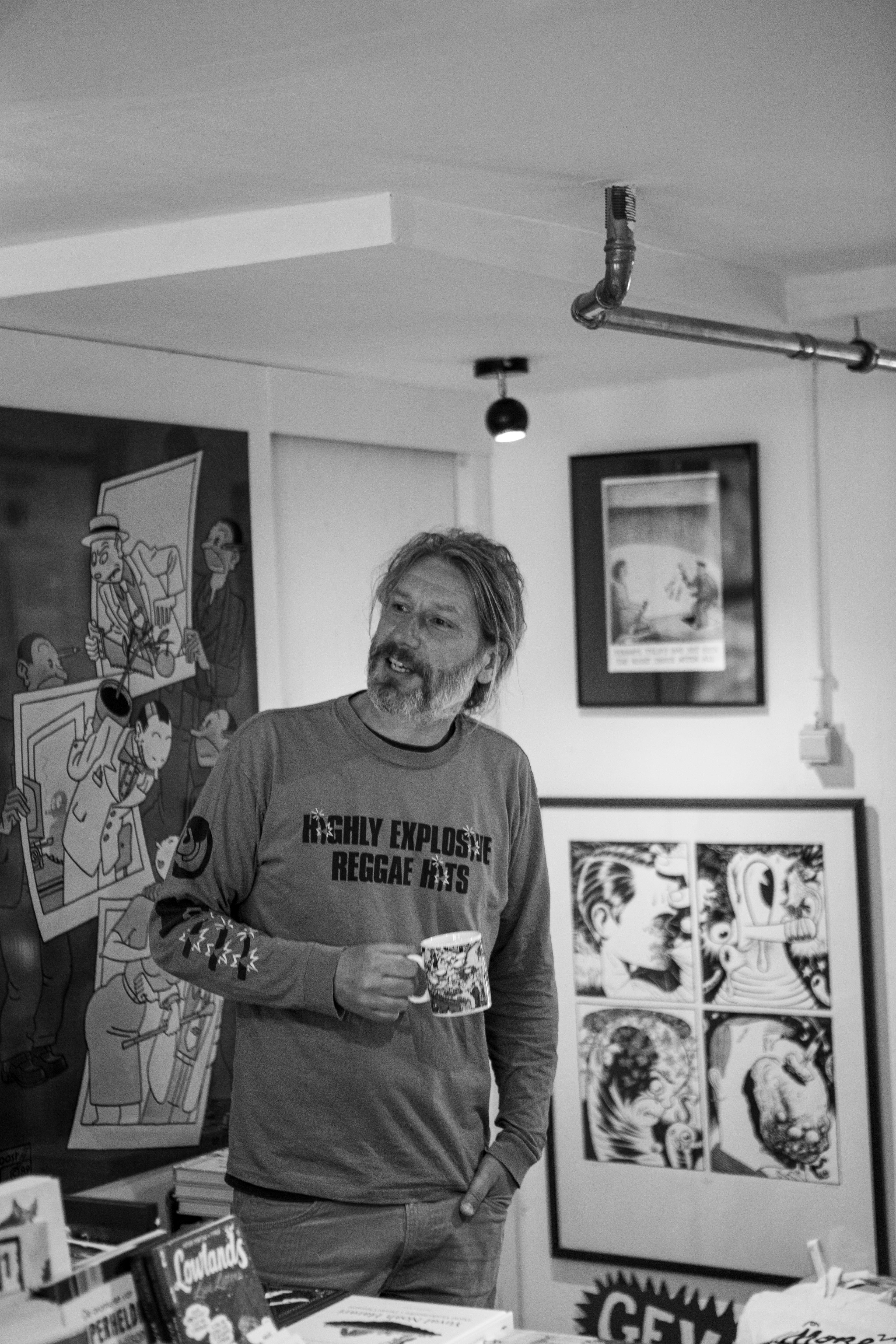 To Kees, his vision had come to life, but he didn’t want to stop there. It was almost like a dream; that he envisioned the future of Lambiek. This image of walking through the shelves of endless colorful comic books, into a bright gallery. A place where he would exhibit the unknown and secret artwork of the most famous comic book artists. Where artists and those who loved this wonderful world would gather to celebrate and share their  incredible stories. 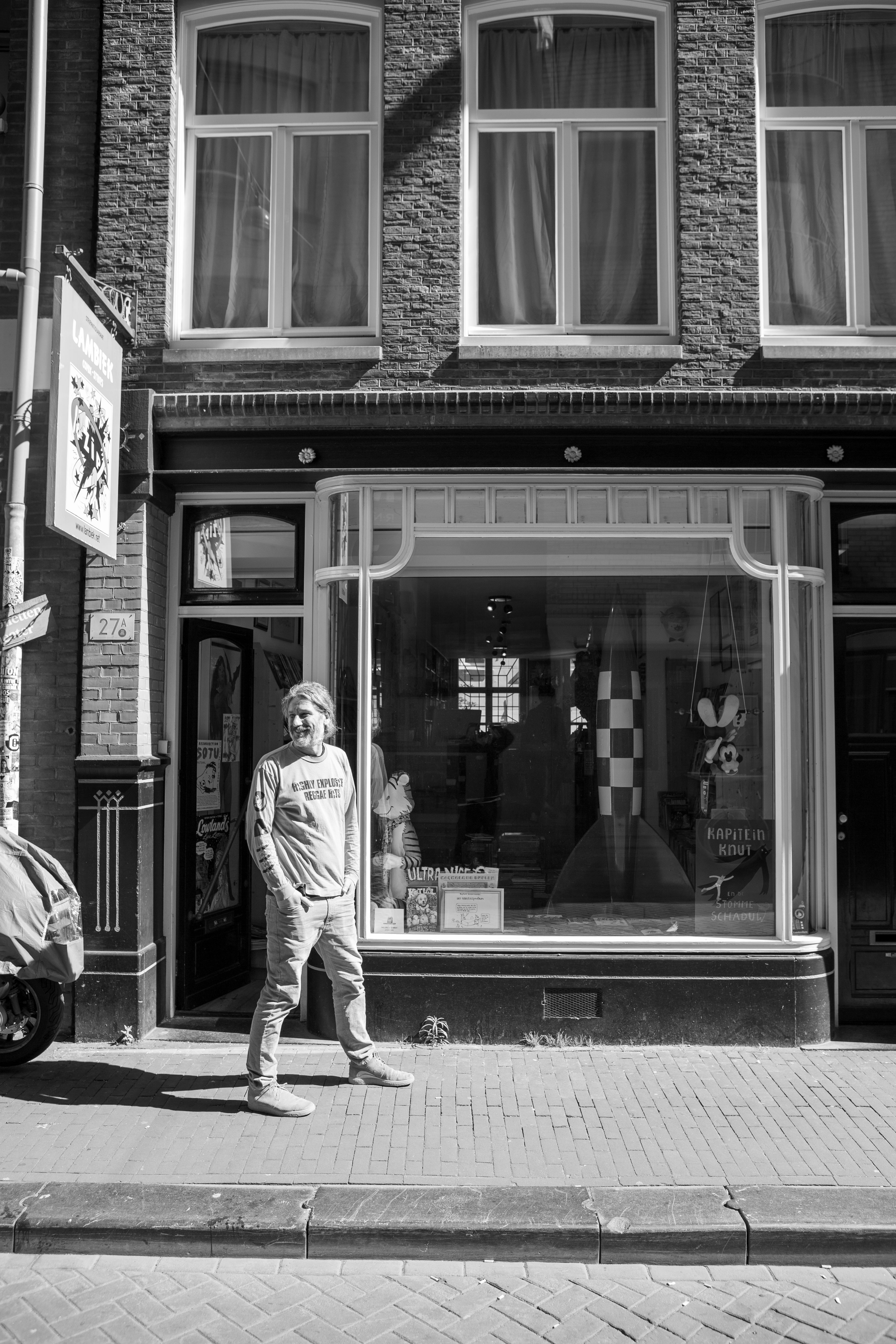 The stories he kept were genuine , personal and gave a deep insight into the artist’s soul. Kees was so inspired by their bravery and how they could open up to the world, without the fear of judgment or critique. He was a collector, but not in the traditional sense. Rather than the books, he collected knowledge. And so, once again, Lambiek was ahead of its time. Even before the famous Wikipedia, Kees created one of the first digital collections of comic book artists; it was a place where he could ‘collect’ those who changed the world of comic books, and share with the world their styles and stories. 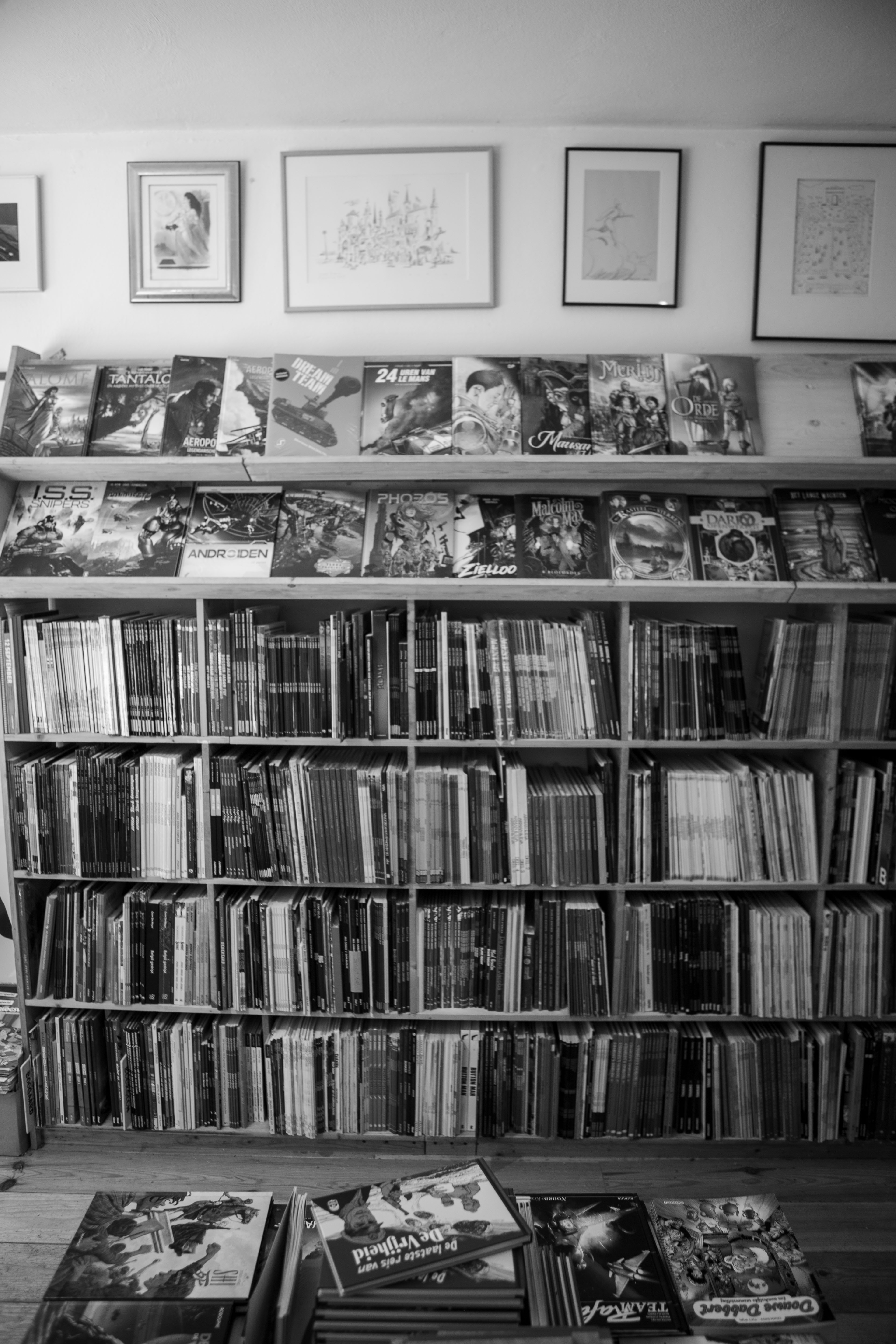 ‘Comiclopedia’ became a compilation of free knowledge of forgotten artists, where others could discover what he loved. A collection of new and exciting stories that, to this day, continues to grow. 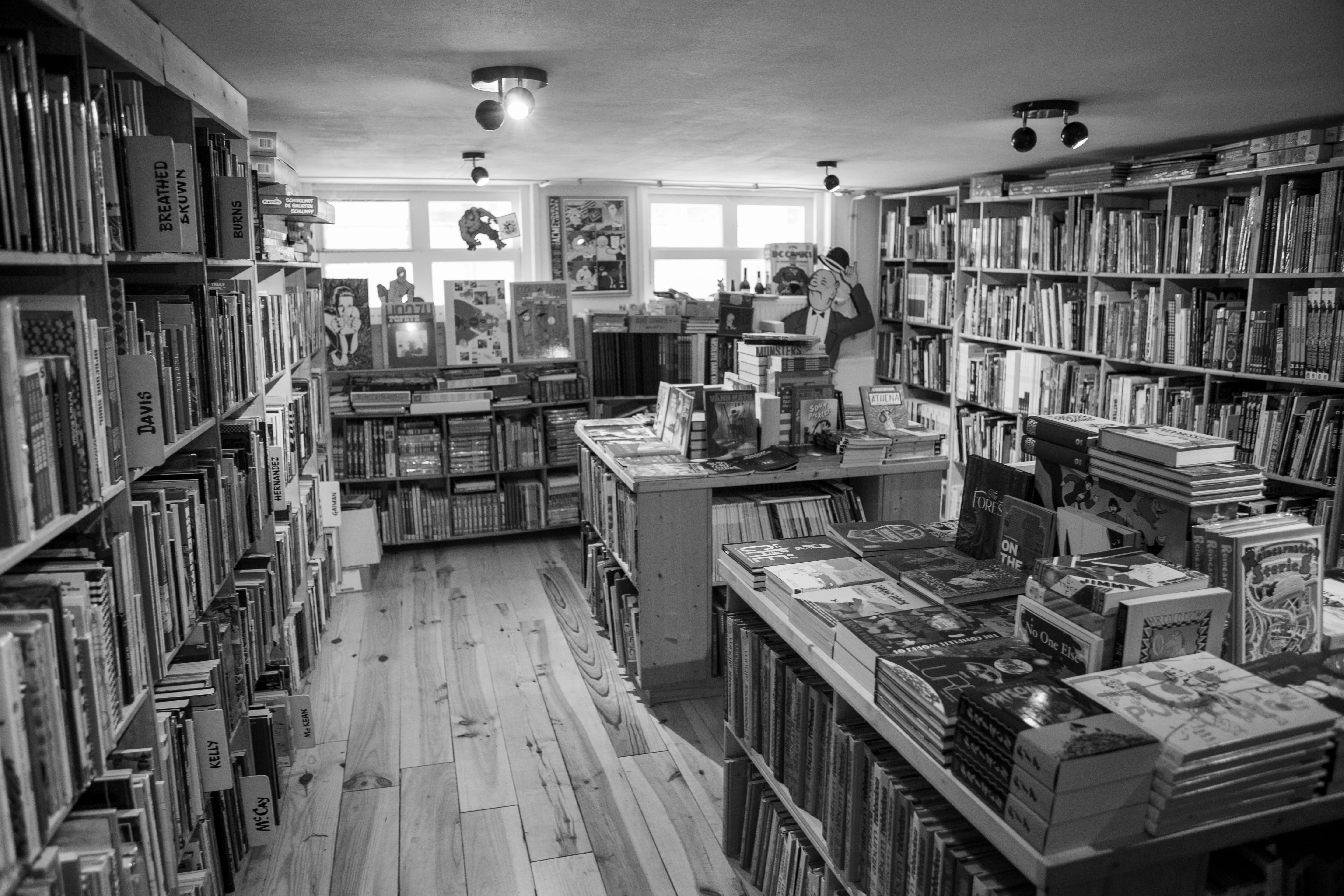 Over the years, Lambiek has become a comic book landmark.

Their audience consists of loyal visitors who became the fabric of the store itself. Some have been  with them from the very beginning, and some found them by chance and never left. Today, the story continues. Told by Boris and his two sidekicks, Jurrien and Arie. The three very distinct individuals share the same mission: to gift the world some joy, share their favorite pieces and have their customers bring  home a book they never thought they would love so much. 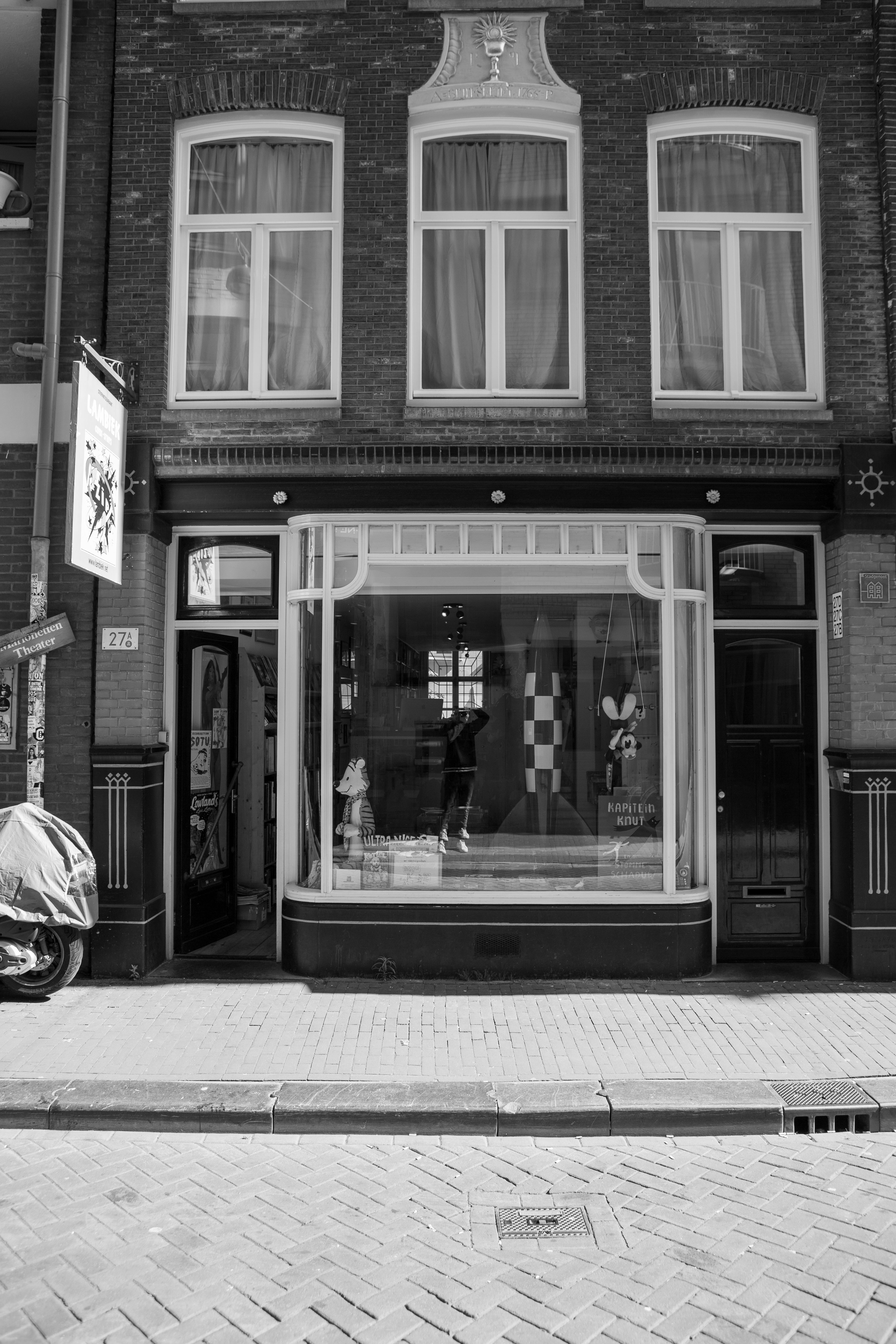 The great Lambiek is still going strong till today, on Koningsstraat 27 in Amsterdam, celebrated by many as the oldest comic book store in the world.