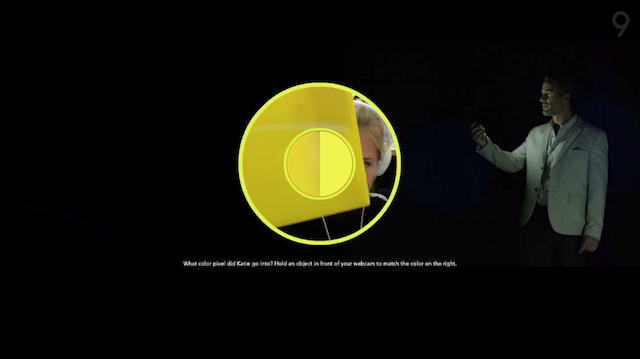 What will you encounter when you journey into the finest pixels, the deepest of details?
We’re proud to release a massive new global interactive campaign for LG, called ‘Hidden Worlds’!

Hidden Worlds is an interactive film for LG’s ultra high definition displays. It’s an adventurous quest – chasing an author called Katie – into a range of colourful worlds in which reality and imagination become one. The film is directed by Anrick Bregman and is a close collaboration by SuperHeroes Amsterdam and UNIT9.

The new campaign will be rolled out in more than 20 countries in Europe, Asia, North/Central/South America, Middle East and Africa. As part of the campaign, LG will be sponsoring a broad range of activities to engage participants in each region.

Go to LGHiddenWorlds.com for the full experience! 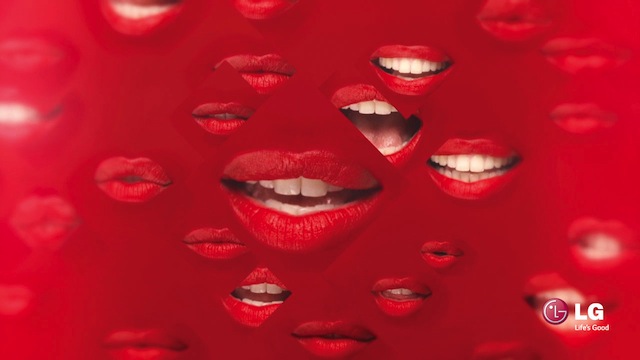 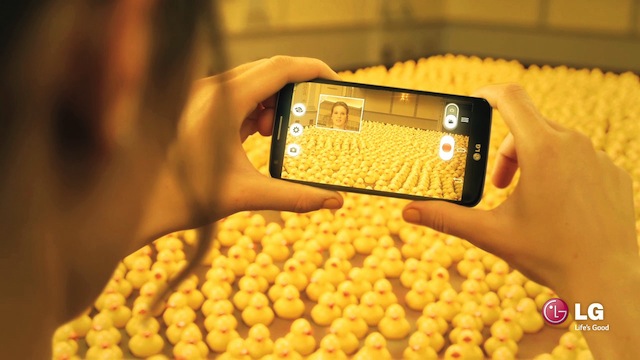 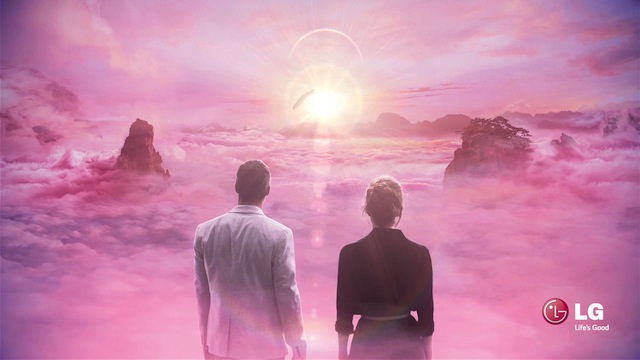 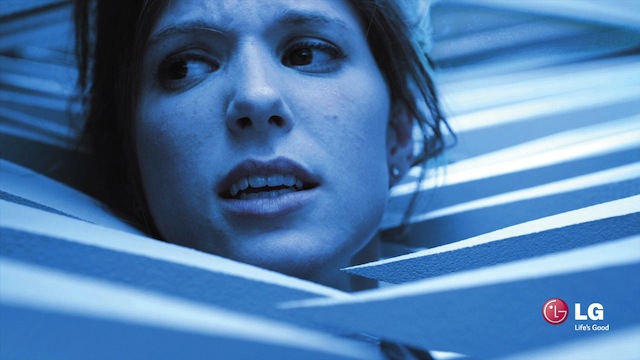 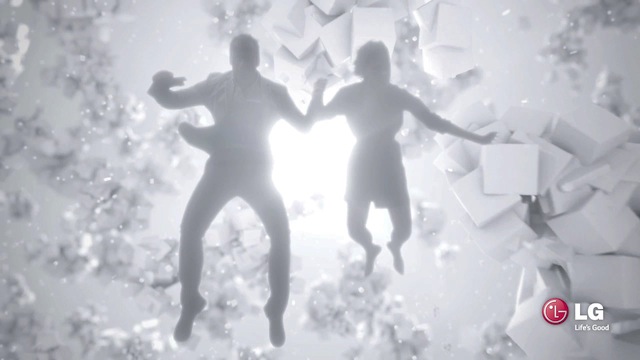