SXSW: Transitioning to a life without screens 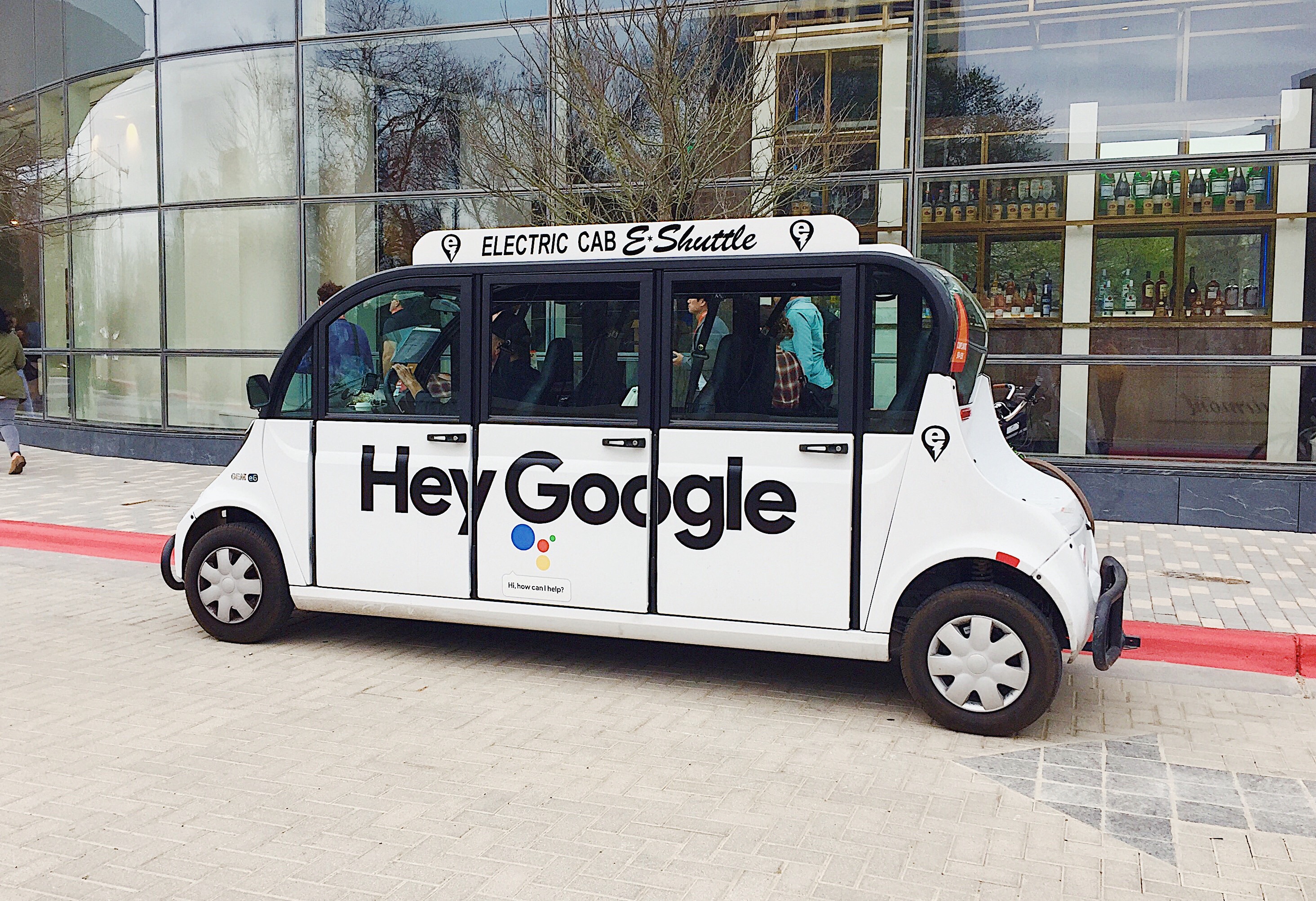 No matter where you go, get on a bus or a train and you’ll see the same universal thing; people with their faces buried in their mobile phones. At home, our tablets, laptops, tv, and mobile phone are on more often than not. We even wake up and go to bed with our screens next to our pillows. Essentially, we’re glued to our screens.

The good news is, this trend is projected to disappear! We’ll go from face down to chin up. Unconsciously, we are living more and more of our lives without the use of a screen. New screen-less technologies are giving way to experiences like using gesture-control in our cars to reduce distraction, liking a song on Spotify using only our headphones, and asking Siri about a recipe while elbow-deep in guacamole.

Let’s face it, we’ve wanted to talk to our computers from the very beginning. And now we want our computers to talk back to us even more. In this world of ‘audio killed the video star’, the fall of screens will give rise to the use of our voices instead.

Take Hollywood for example. Films like “A Space Odyssey,” (2001) Her or – my personal favorite -KITT from “Knight Rider”, voice-controlled and speech-enabled computers invoke fear in the audience but stir up feelings of hope at the same time. They literally speak to our imagination as humans.

The first voice-controlled computer, developed in 1961 by IBM, was called the ‘Shoebox.’ The Shoebox understood an impressive nine numbers and simple calculations. Adding and subtracting, that kind of stuff. Yet, nothing more than a listening calculator.

And now, 57 years later, Alexa, Siri, Google Assistant, and Cortana understand us 95% of the time, which is the bare minimum for a nearly infallible product the majority of people are comfortable with using. This year, Google even expects a 99% accuracy rate with the Google Assistant, “Hey, fam!”. They’ll all understand our slang and dialect soon enough.

Brands will get an opinion

As advertising agencies, we think of how a brand is presented to the world. Currently, we create ideas predominantly for screens and provide brands with a face and a visual identity. With voice control, the stakes are raised, and we can now give brands a voice as well. This new level of thinking will add character and allow brands to join the conversation.

We all know the frustration of trying to reach customer service, only to find out that they are closed for the day or not available. SXSW predicts that soon these call centers will be taken over by a voice-controlled computer after office hours, cutting the time spent running around in circles or waiting on hold listening to that awful elevator music. Moreover, the brand will be represented by one voice and one character and present a clean-branded front. Long gone are the days of call center employees in a foul mood getting in the way.

Are your hands full, but you still want to submit your meter readings to your energy supplier? Forget about filling in small text fields. With voice-controlled websites, you’ll be done with just a few commands.

What we’re doing now in radio commercials can also be done through our devices. And even more focused, because we know the user. When you ask Siri when the storm will pass on a rainy day, you’ll hear an ad about KLM’s last-minute deals. This is only the beginning.

As a society, we are slowly transitioning towards being more open to AI and voice-controlled technology. Children growing up in the 21st century already think it’s completely normal to talk to devices, and they’ll expect brands to talk back in the future. I can’t wait until Dutch assistants become even smarter. Then, my three-year-old toddler can finally ask Alexa the existential questions of life. It’ll be a long, endless, and harmless conversation, well, just as long as it doesn’t end in unexpected purchases like these.