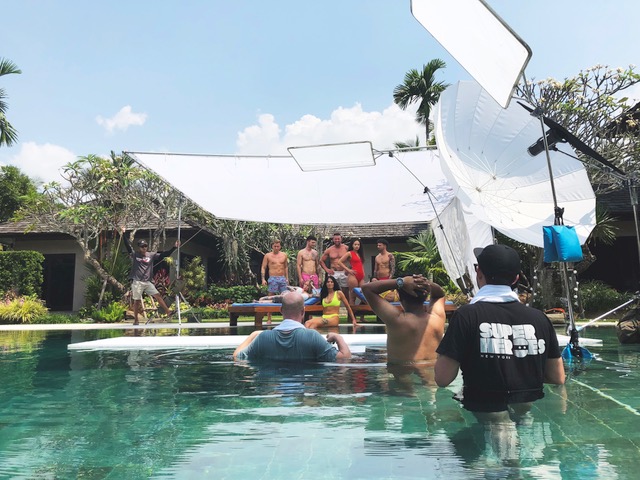 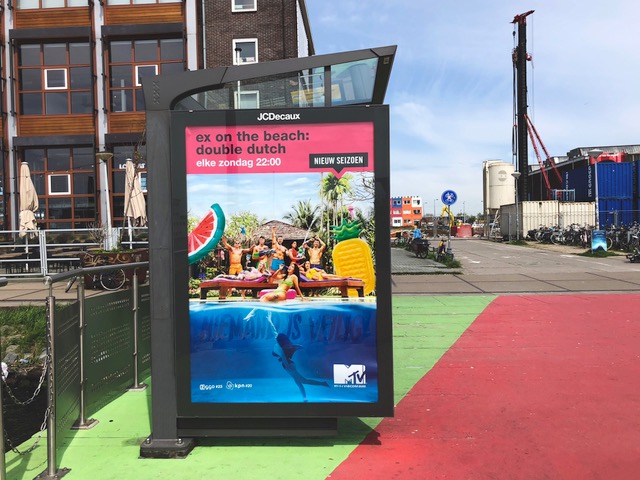 Nobody’s safe… when their exes are about to mess up the fun in the MTV Ex on the Beach: Double Dutch villa.

Our SuperHeroes crew put on their speedos to shoot this campaign with the full cast for the third season of the immensely popular MTV show.

Photographer of the campaign was Tim Mintiens.