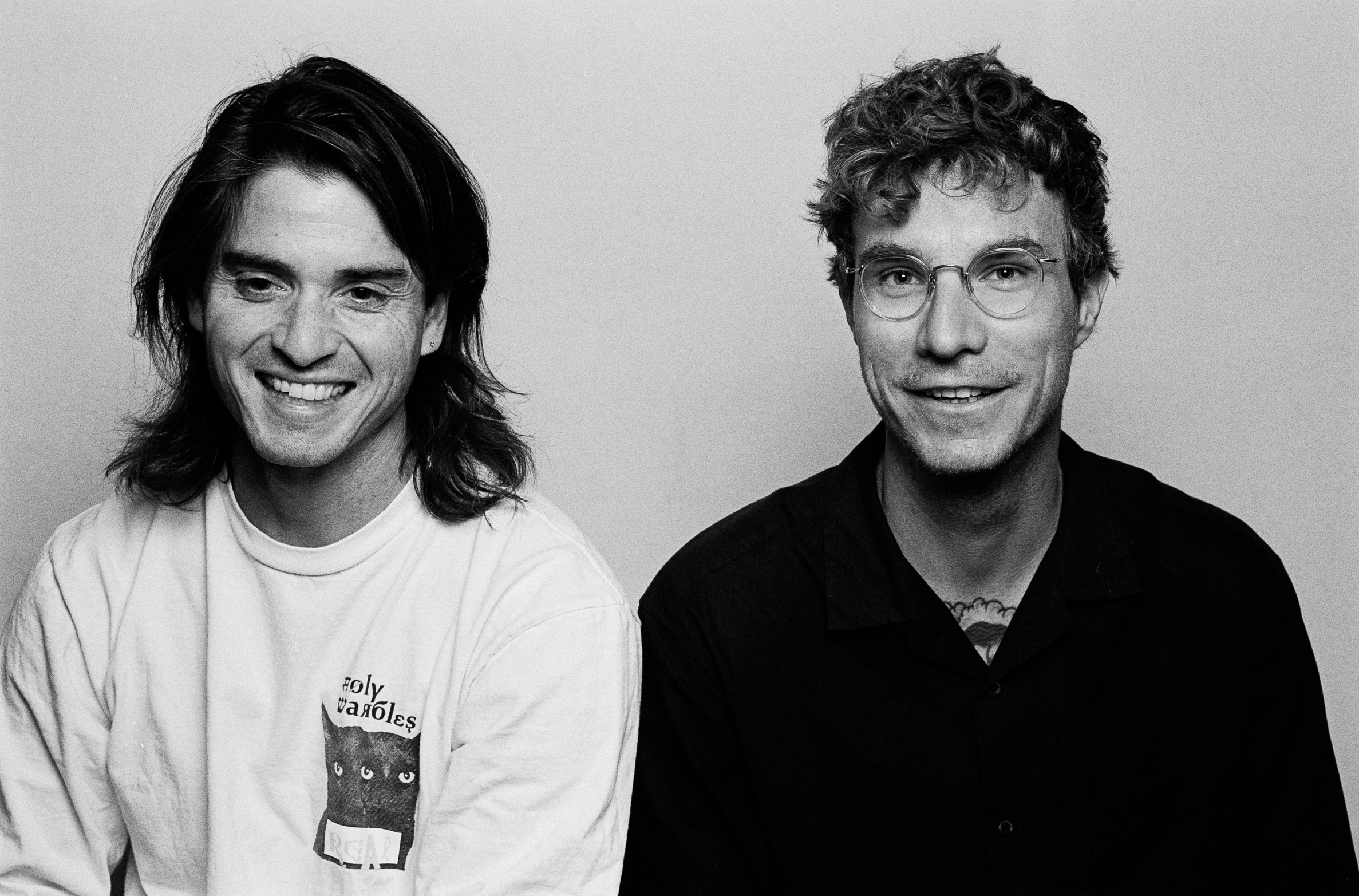 After being kicked out of several art schools, Mick was hailed the first Editor-in-Chief of VICE Netherlands. Next to international content for VICE, he also created advertorials and (online) campaigns for brands like Levi’s, 55DSL, Nike 6.0 and more. He left VICE to form notorious artist / creative duo – Miktor & Molf, with his former art school friend Matthijs Booij. From collages and art installations to concrete swimming pools, music  videos, websites and more, the pair constantly pushed the creative boundaries for brands such as Nike, Vodafone, Villeroy & Boch, VPRO, De Jeugd van Tegenwoordig, Sef and Pricewise, to name a few.

When their paths diverged, Mick continued as a freelancer and artist where he worked on some notable projects including drawing one hundred apologising penises in a solo exhibition at Anagra Tokyo, imagining and designing a COVID-safe way of collectively experiencing culture at the Sexyland Solosseum, and even wrote a novel – Totemdier Arafat (Spirit Animal Arafat)! In his free time, Mick is also the drummer of Dutch indie band MICH whose self titled debut album got them selected to play at SXSW and Lowlands festival.

He will be working alongside Cris Dijkman, who steps up from Art Director to Creative Director. Cris started his career at KesselsKramer with more than 10 years of design and advertising experience, working for brands and agencies like Converse, Nike SB, Jumbo, Havas and more. Cris and Mick first met skateboarding the streets of Amsterdam in the beginning of 2000, not knowing that their paths would cross again as creative partners 22 years later.

‘I like big balls, and by appointing me as creative director, SuperHeroes laid a humongous pair on the table. I’m siked to take on this adventure side by side with my friend Cris, and very ready to make some magic. Ganbarimasu!’ – Mick Johan, new guy.

‘We save the world from boring advertising, and guys like Cris & Mick are far from boring. Their artistic mindset and cultural insights are going to boost the work and team at our Amsterdam hideout’, says Rogier Vijverberg, SuperHeroes New York-based ECD and Co-Founder.