We’re well into 2018, and it’s proving to be a year full of exciting changes! On top of our new Amsterdam hideout at Keizersgracht 585, we also have a slick new identity to roll out. Our beloved, old logo had a good nine-year run. It made a bold statement and looked good on swag, but as we grew and expanded, we wanted to make sure our logo did the same.

Introducing our new Superheroes identity: an evolution of the previous logo with some great fresh updates. We wanted to keep our bold and colorful style while optimizing it for display on a variety of platforms and scales. It needed to represent our core belief: saving the world from boring advertising. Not being boring means being quirky and entertaining, as well as colorful, bright, energetic and surprising.

The logo itself is made from custom letters. SuperHeroes designer Long Wu started by developing the “S” based off of golden ratio proportions. This defies the conventions of setting “N”, “H” and “O” first when designing the western alphabet. He consciously made this decision as superheroes often use the first letter of their name to represent themselves. Wu then took the geometric principles he created when developing the “S” and applied them to the other letters of the logo. 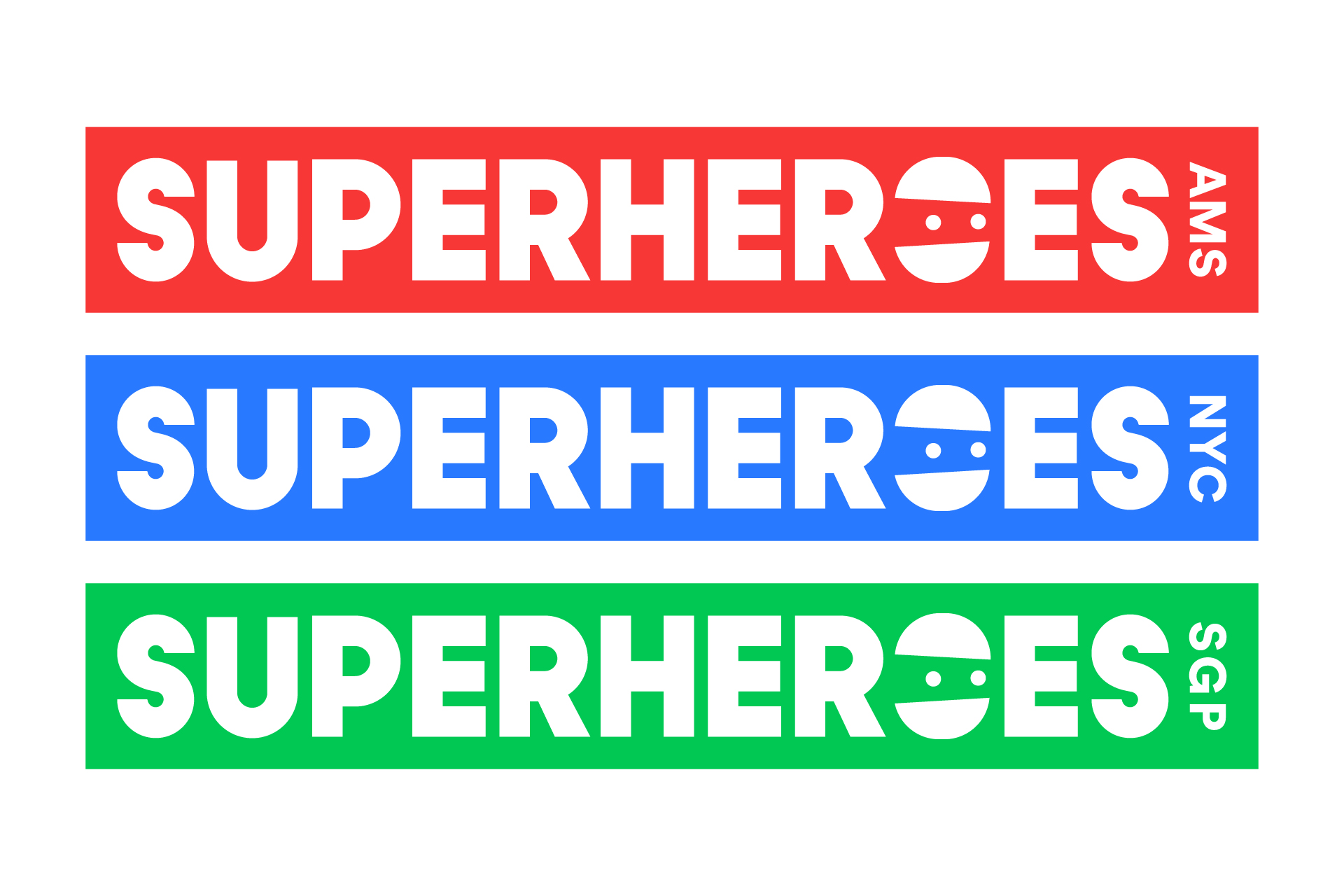 Color has always been a large part of the SuperHeroes DNA. Wu kept the red and blue from the old identity and expanded the palette with yellow and green to lend a “digital-era feeling.” The colors are chosen both for their contrast and their ability to harmoniously combine with each other. 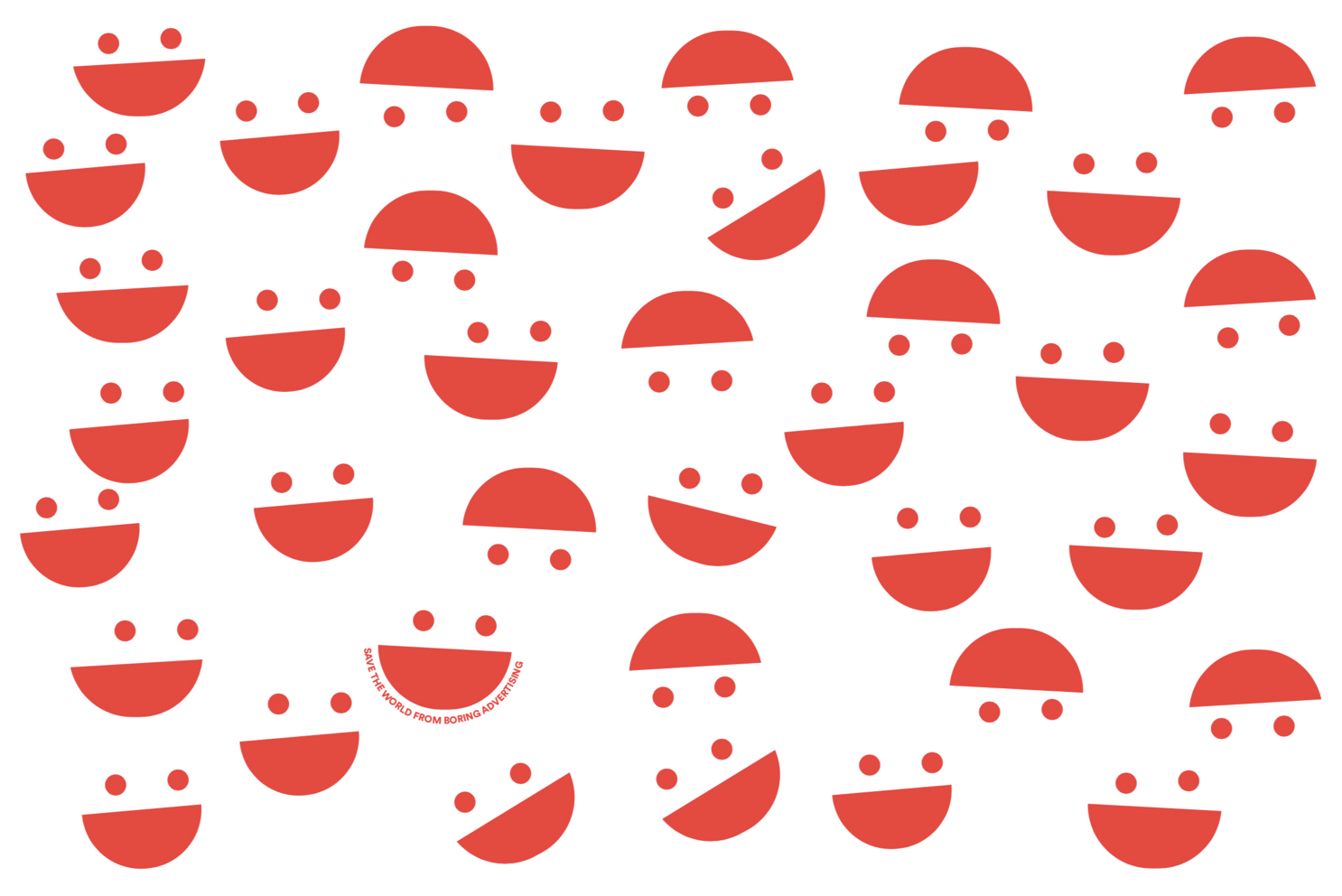 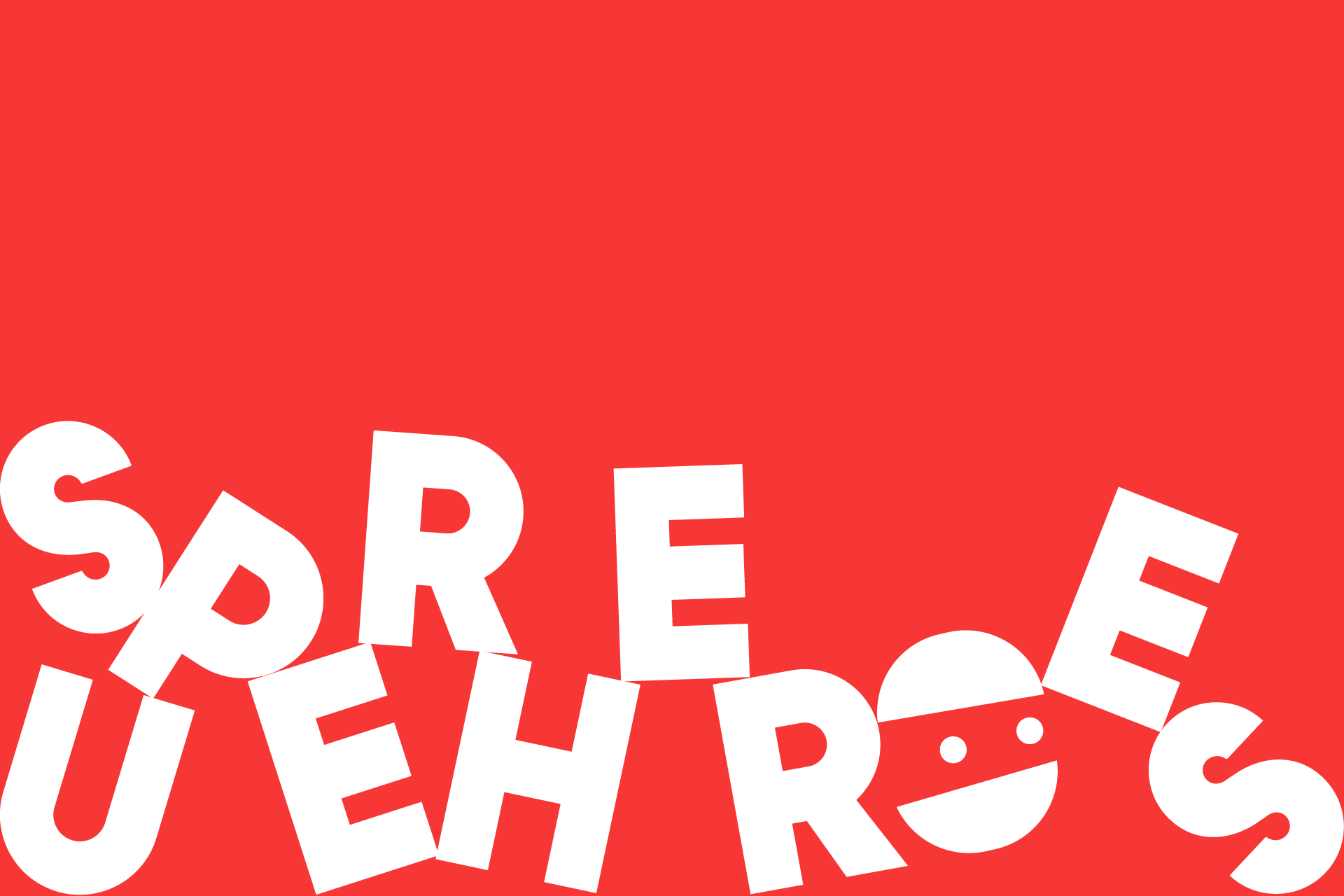 We’ve also made sure to take our trusty ol’ Robin along with us (with a few tweaks of course). It’s kept its dynamic feeling of movement in a simplified, angular mask expression. Joy, humor, and optimism are core elements of SuperHeroes’ culture, so the bottom section of the new Robin is also meant to represent a large smile. 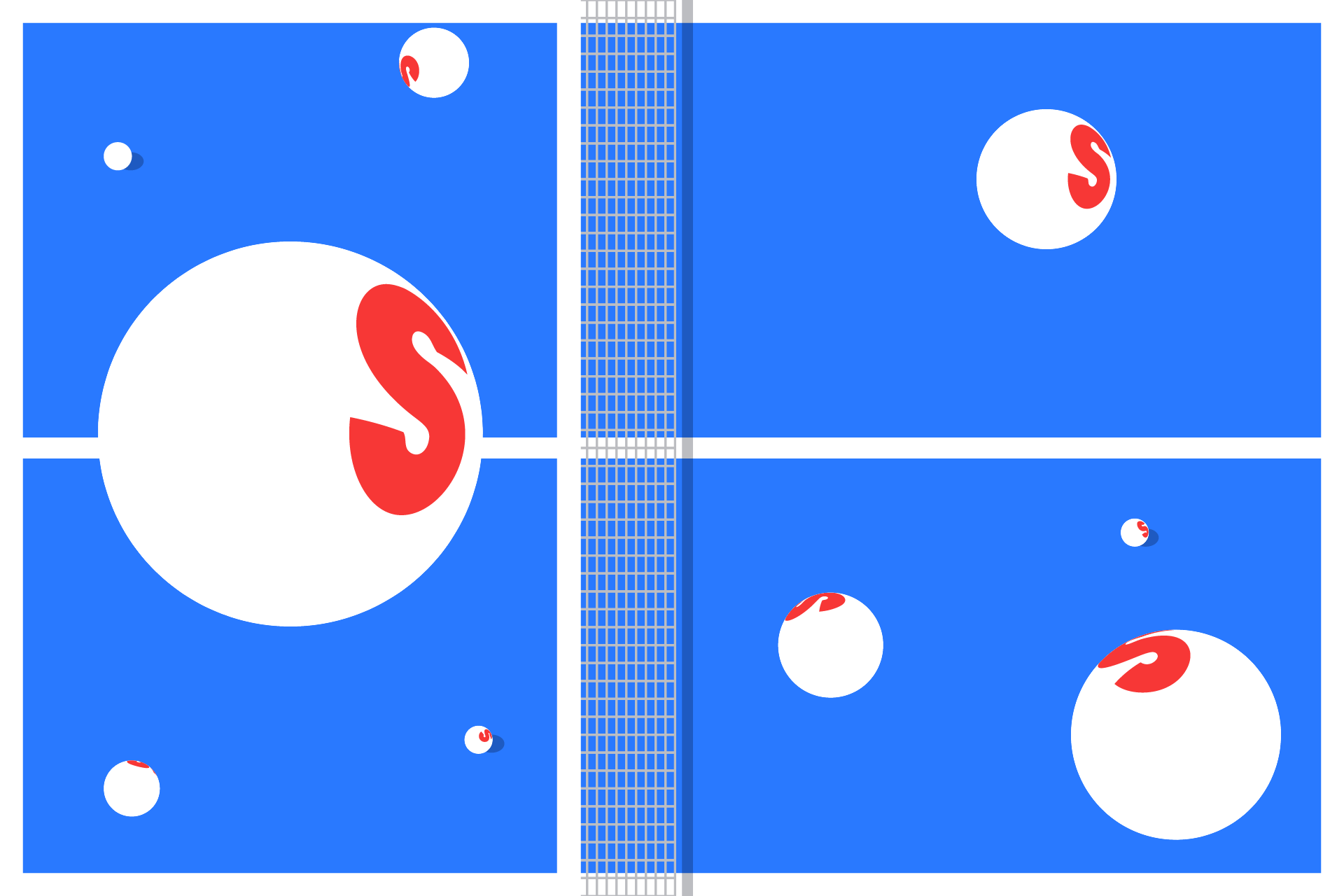 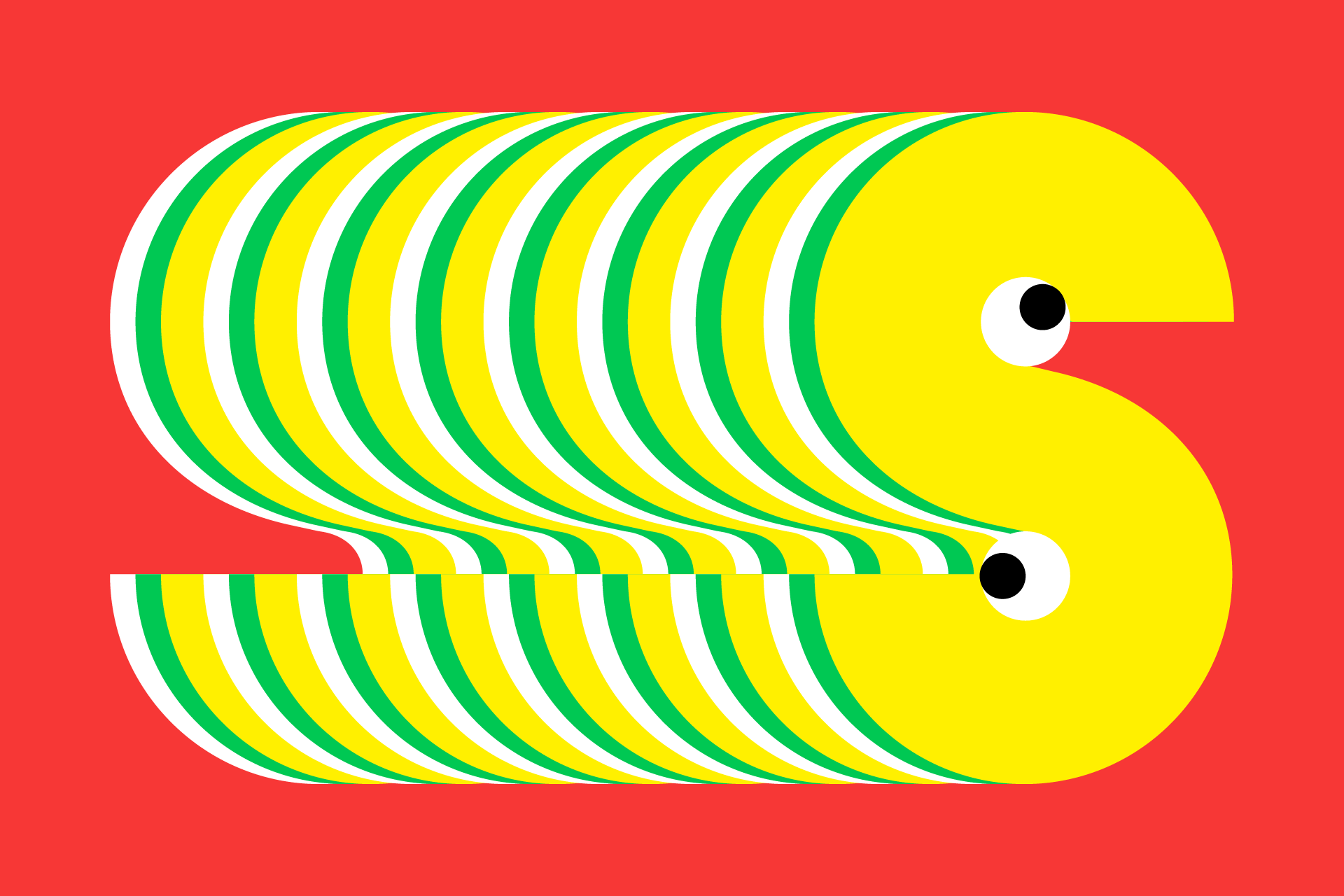 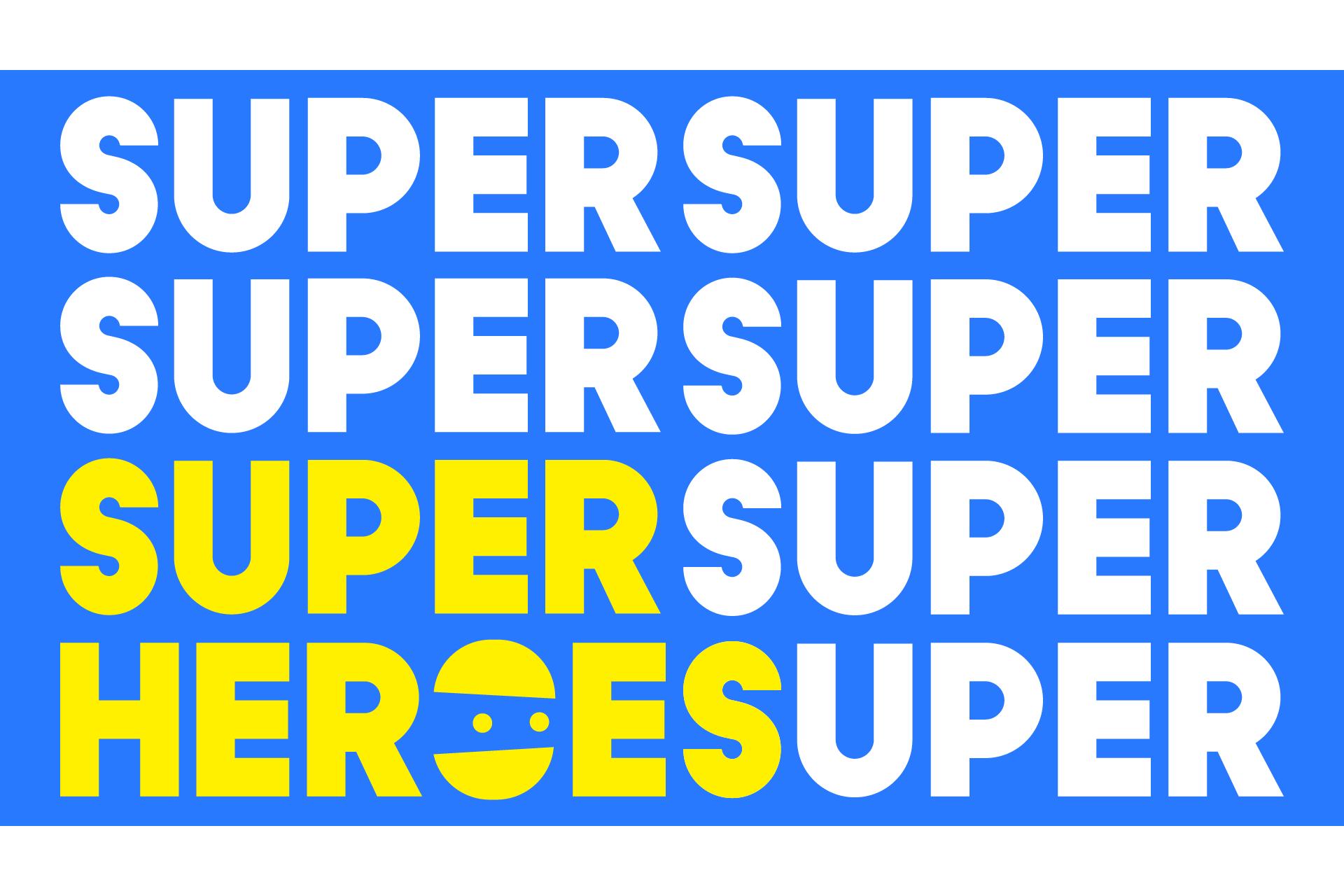 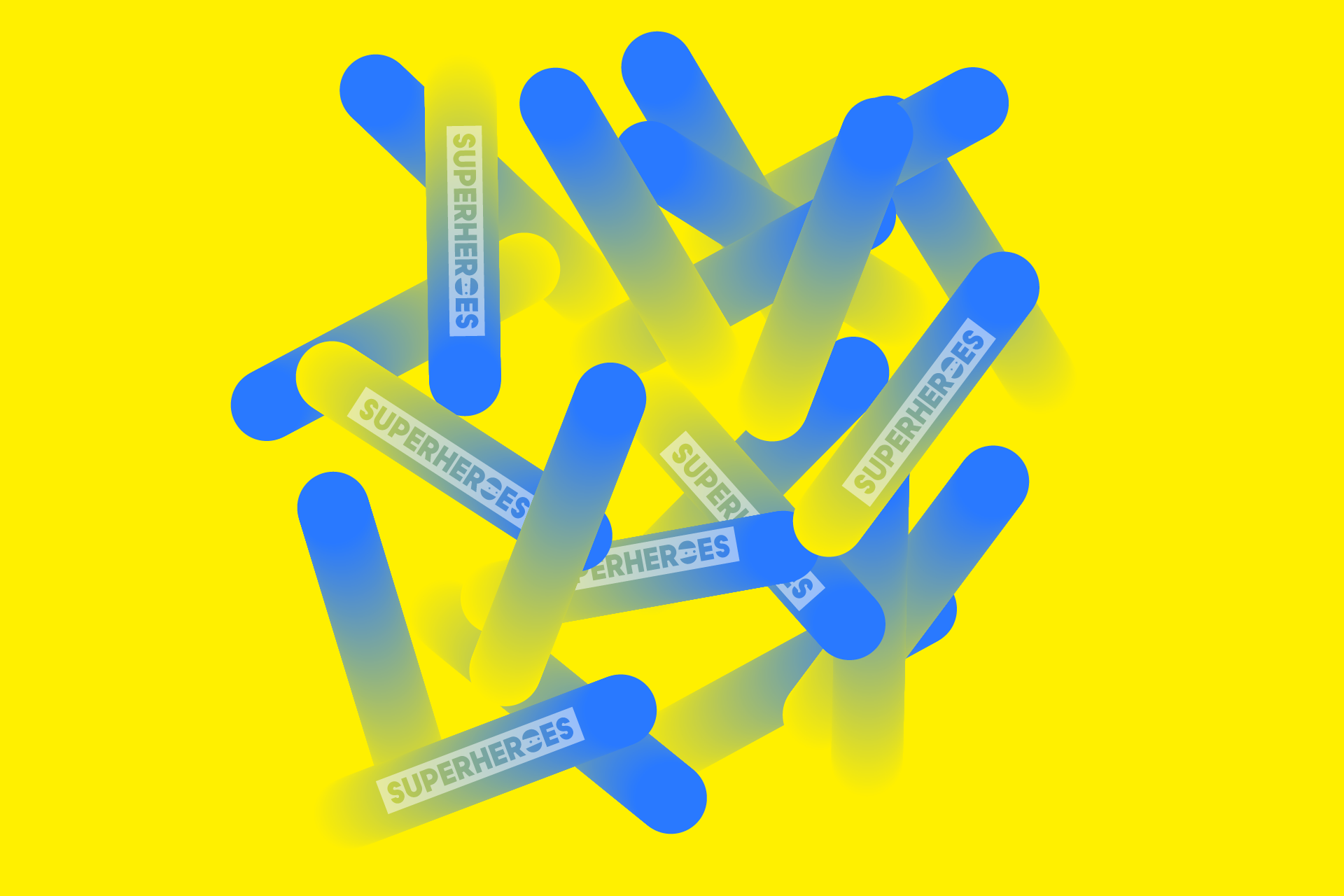 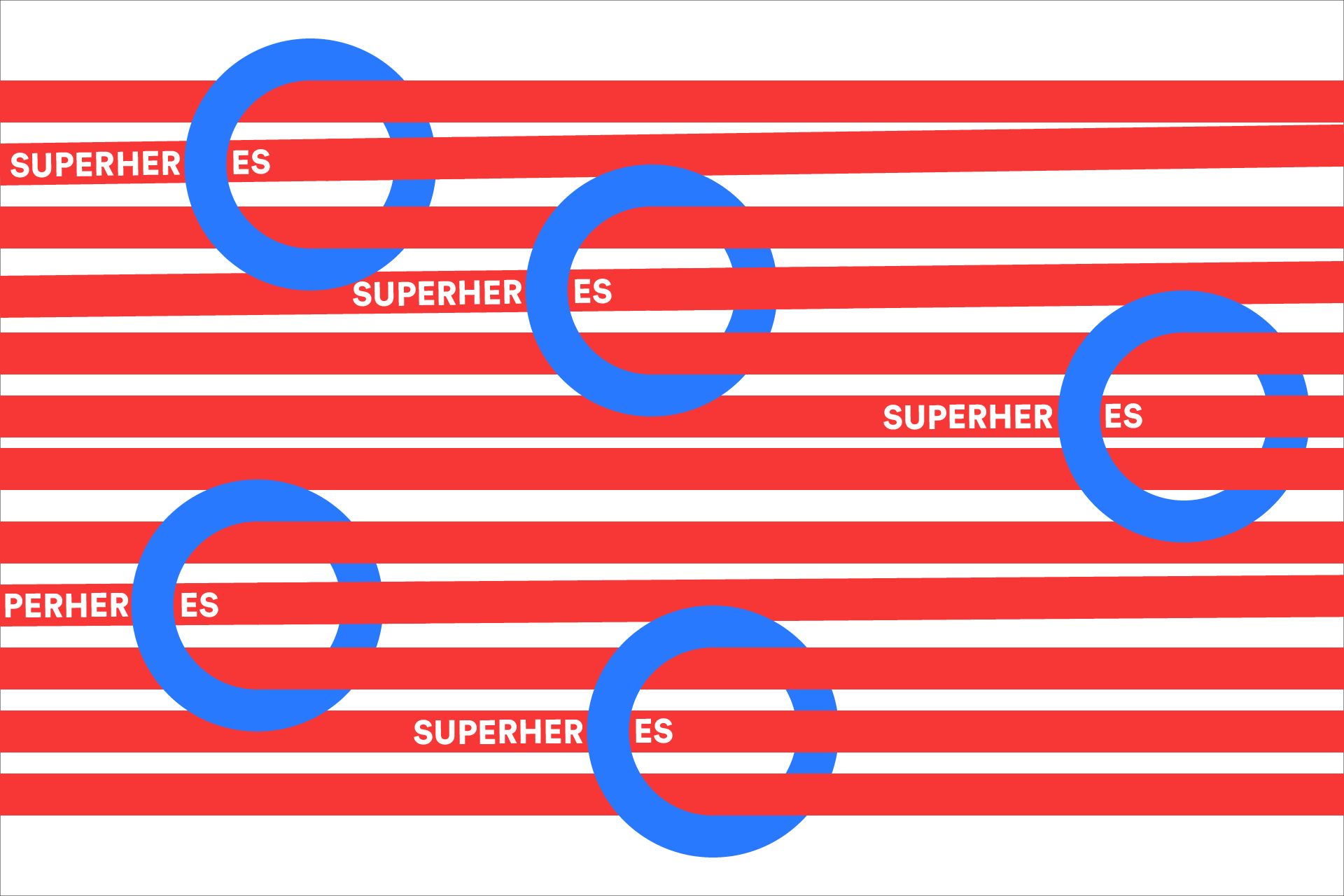 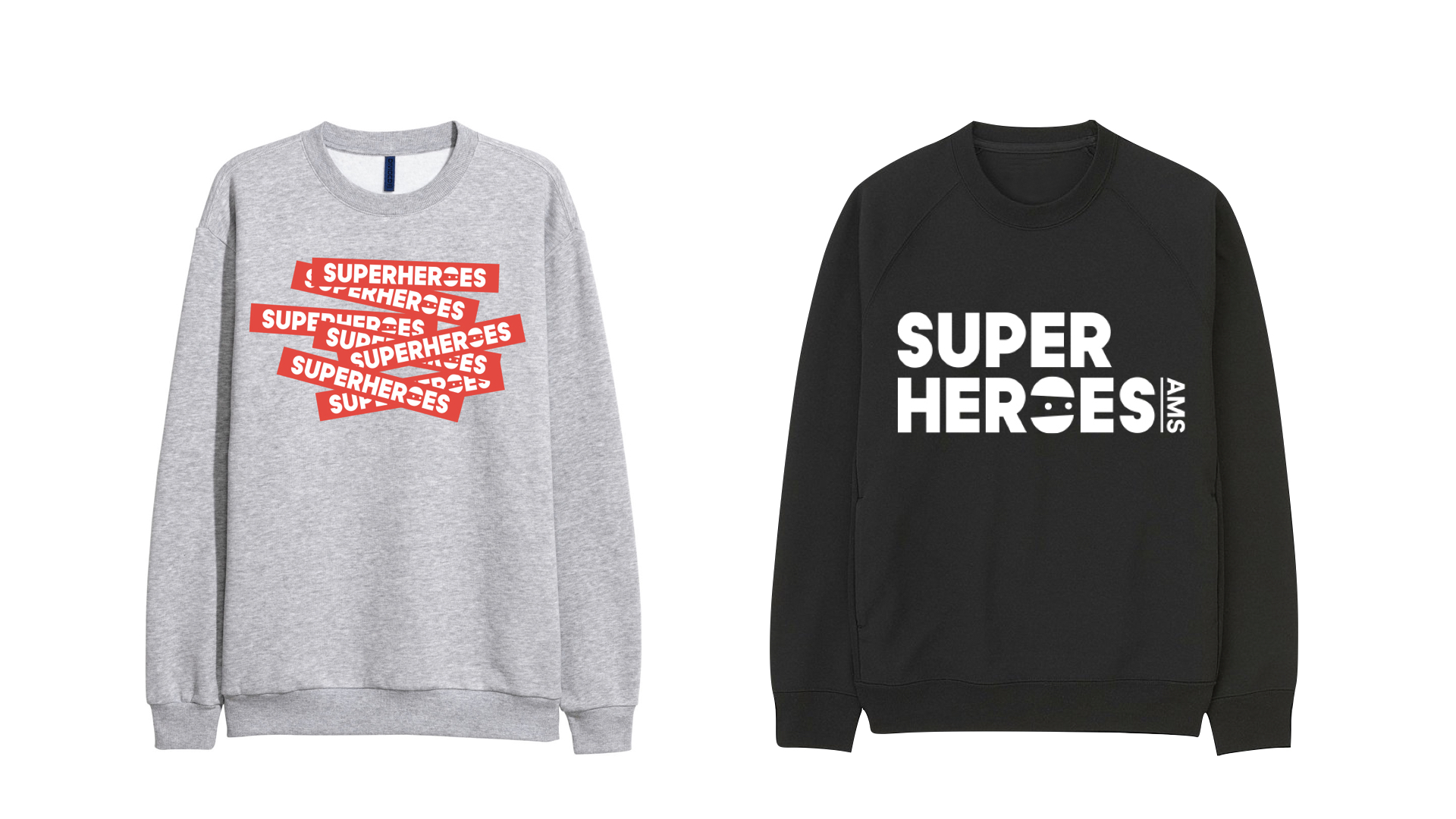 Speaking of office culture, when these elements are translated across the board, you can really see how the new identity comes to life from the wallpapers of our office and presentations to SuperHeroes swag.

Of course, identities, like people, evolve over time. We hope that with the dynamic design foundations laid down by Wu, our identity will never be boring. The infinite combinations of elements will allow our visual language to change and adapt as we do.

Until next time, SuperHeroes out!