One Second of Fame 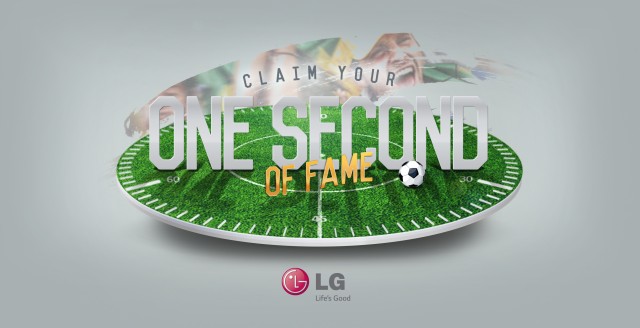 Another kick-ass project in the back of the net. Yeah, that’s right, we’ve made a World Cup campaign for LG – the only one you need to play this season.

One Second of Fame is an interactive Facebook game set to put football fan tekkers* to the test. It captures the nail-biting excitement that one well-played second can unlock, and challenges football fans to predict in what second will be scored – their very own One Second of Fame. 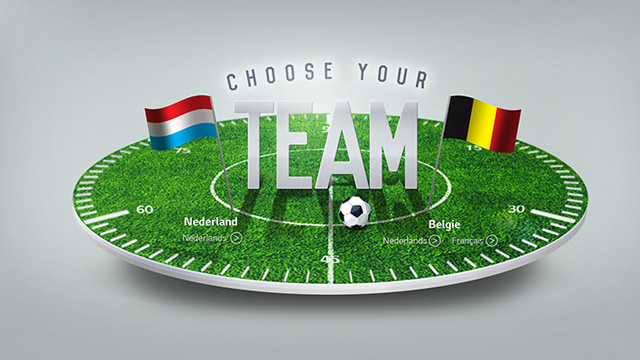 With 5,400 seconds in a match, every second counts.  The game will run throughout the group stages of the World Cup and will also be available on mobile. Lucky players will be awarded with a number of premium LG prizes. So, start looking into the stars! 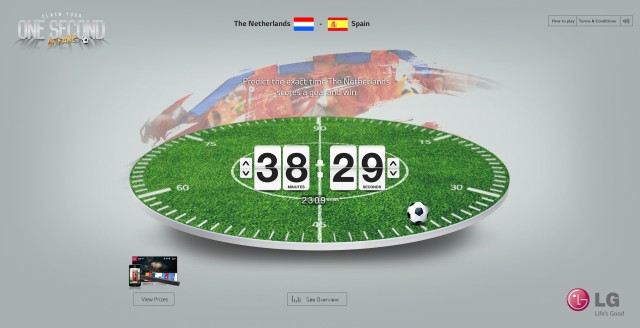 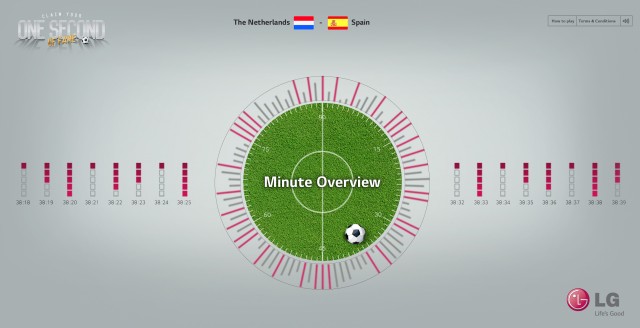 Super Chris, mega motion Fred, and spandex loving Nando and Krister, joined forces to make the game come alive on screen. Our friends at Magic Bullet developed the front- and back-end. Our social team has also created a full social targeting plan to make the game the most shareable world cup game on Facebook!

So what are you waiting for? Roll the dice and visit LGSecondofFame.com.