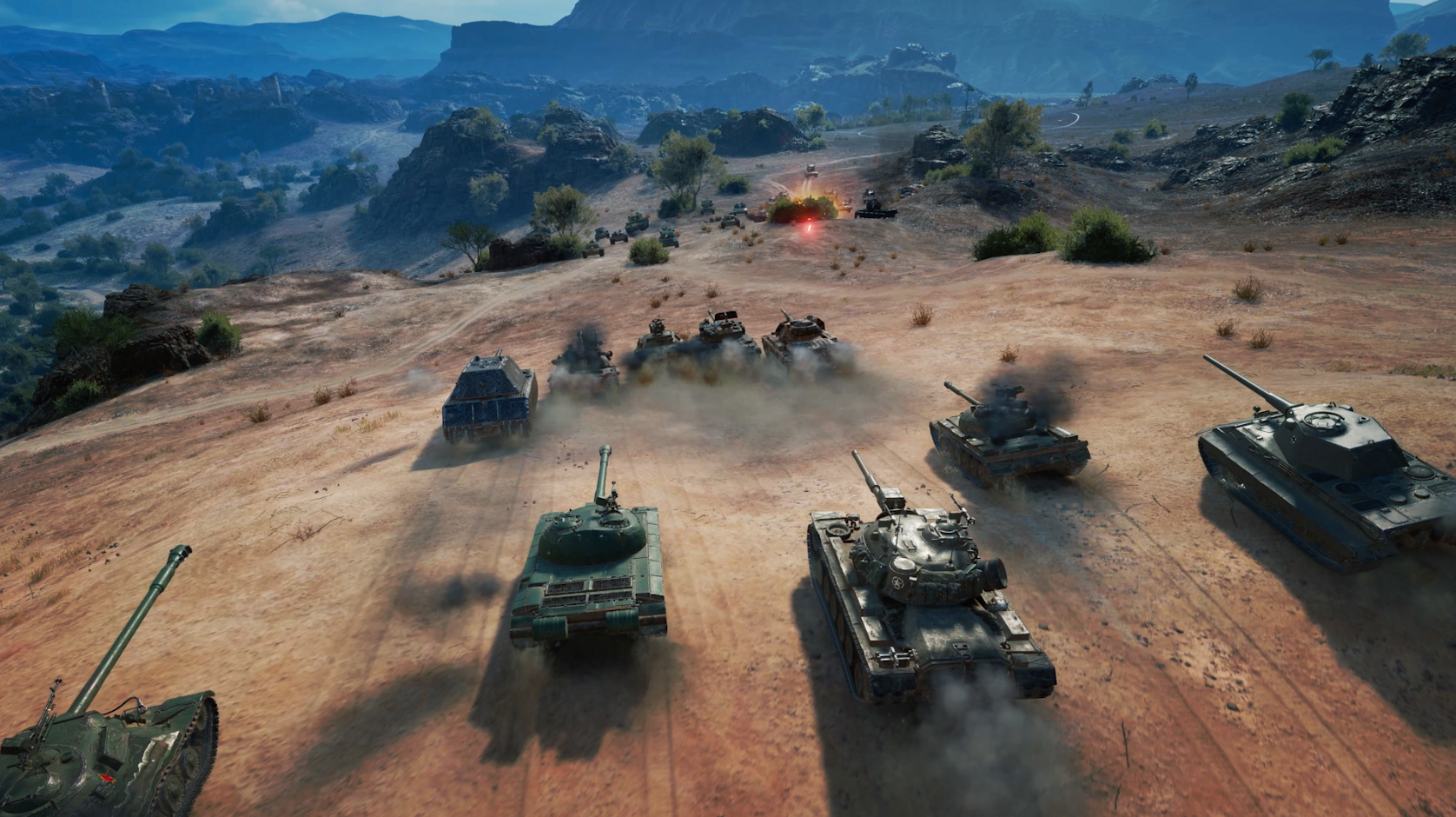 World of Tanks is a hugely popular PC game that lets players command historically accurate tanks and battle it out for global domination. But the online multiplayer isn’t just another mindless “shoot ‘em up” game. There’s actually a lot of strategy and clever thinking which makes it appealing to a diverse player base.

So, who loves World of Tanks? Determined people love it. Strategic thinkers love it. Thrill-seekers and perfectionists too. Our SuperHeroes NY team created a TV and online campaign aimed at expanding the US player base.