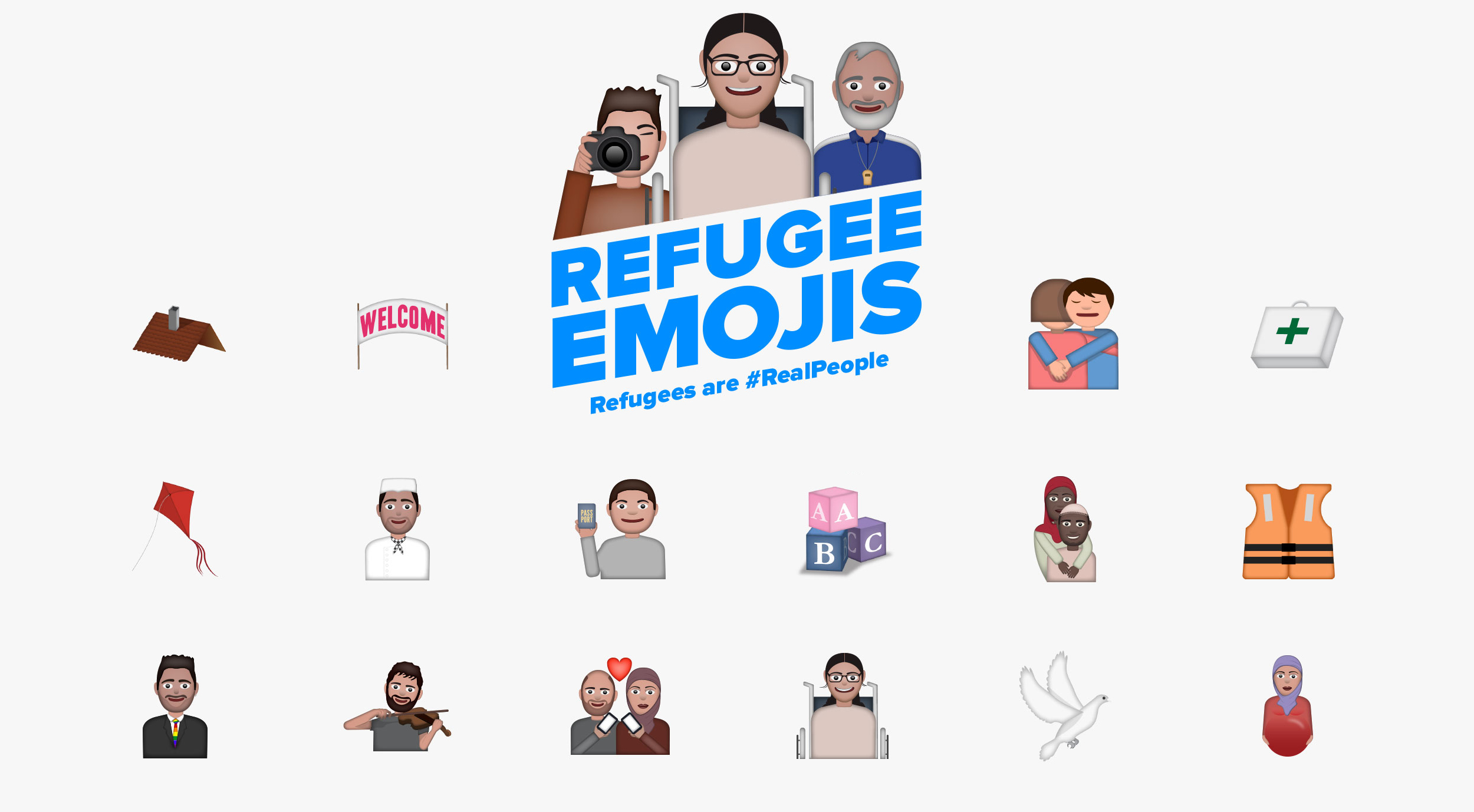 USA for UNHCR and SuperHeroes New York launch an emoji keyboard that changes the way we look at refugees. Because with the Syrian refugee crisis going in its 5th winter, USA for UNHCR want to raise awareness and spark debate around the struggles faced by refugees. Refugee Emojis is an emoji keyboard and website that visualizes remarkable stories of refugees in 53 different emojis.

The Refugee Emojis keyboard was initially created for Doctors Without Borders in several European countries. USA for UNHCR approached us for an adapted version and campaign for the US market, putting focus on all those wonderful human stories. 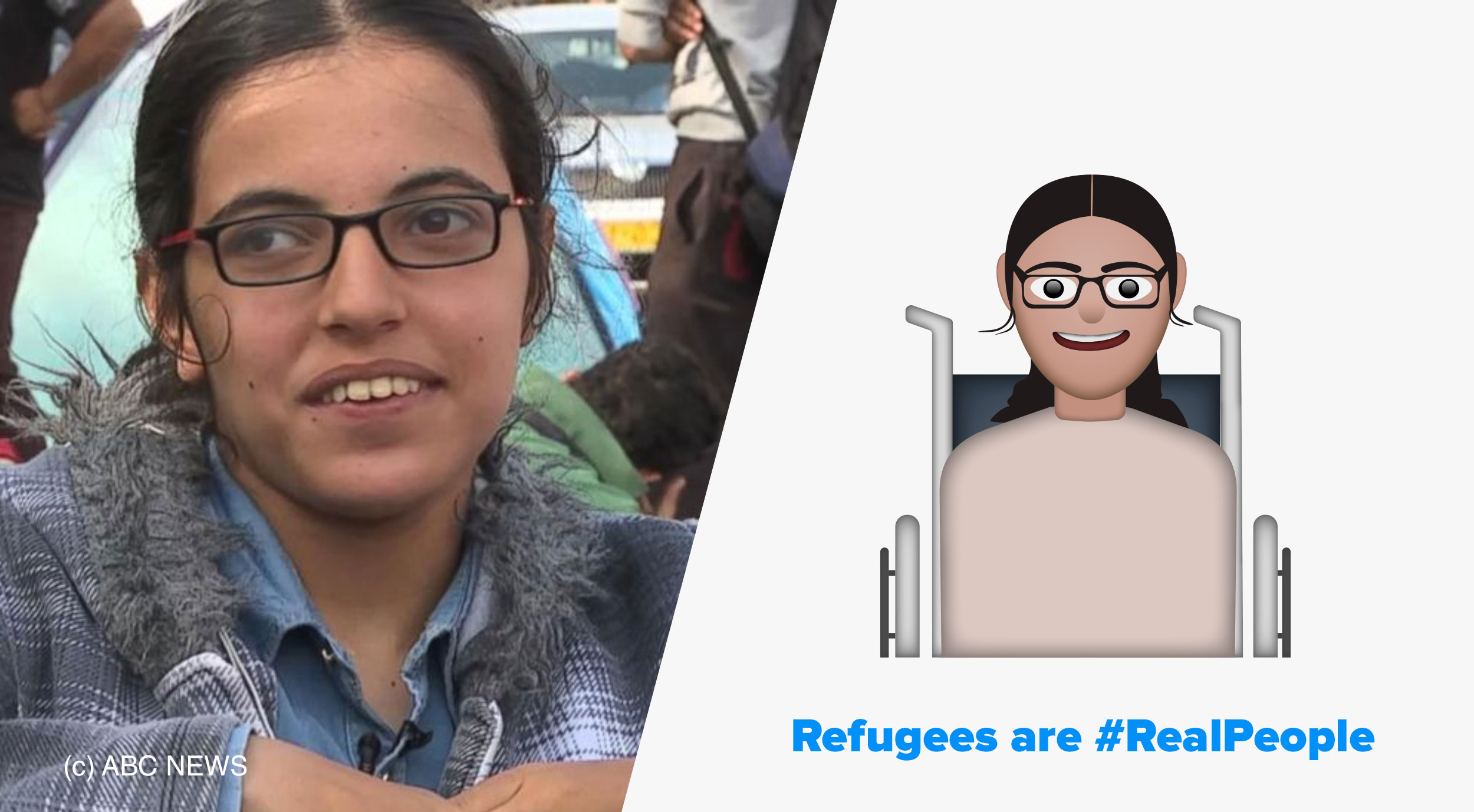 Like the story of Noujain who has travelled all the way from Syria in her wheelchair and learned English by watching soap operas. Or the story of Subhi, a gay Syrian refugee who gave an important speech at the United Nations. 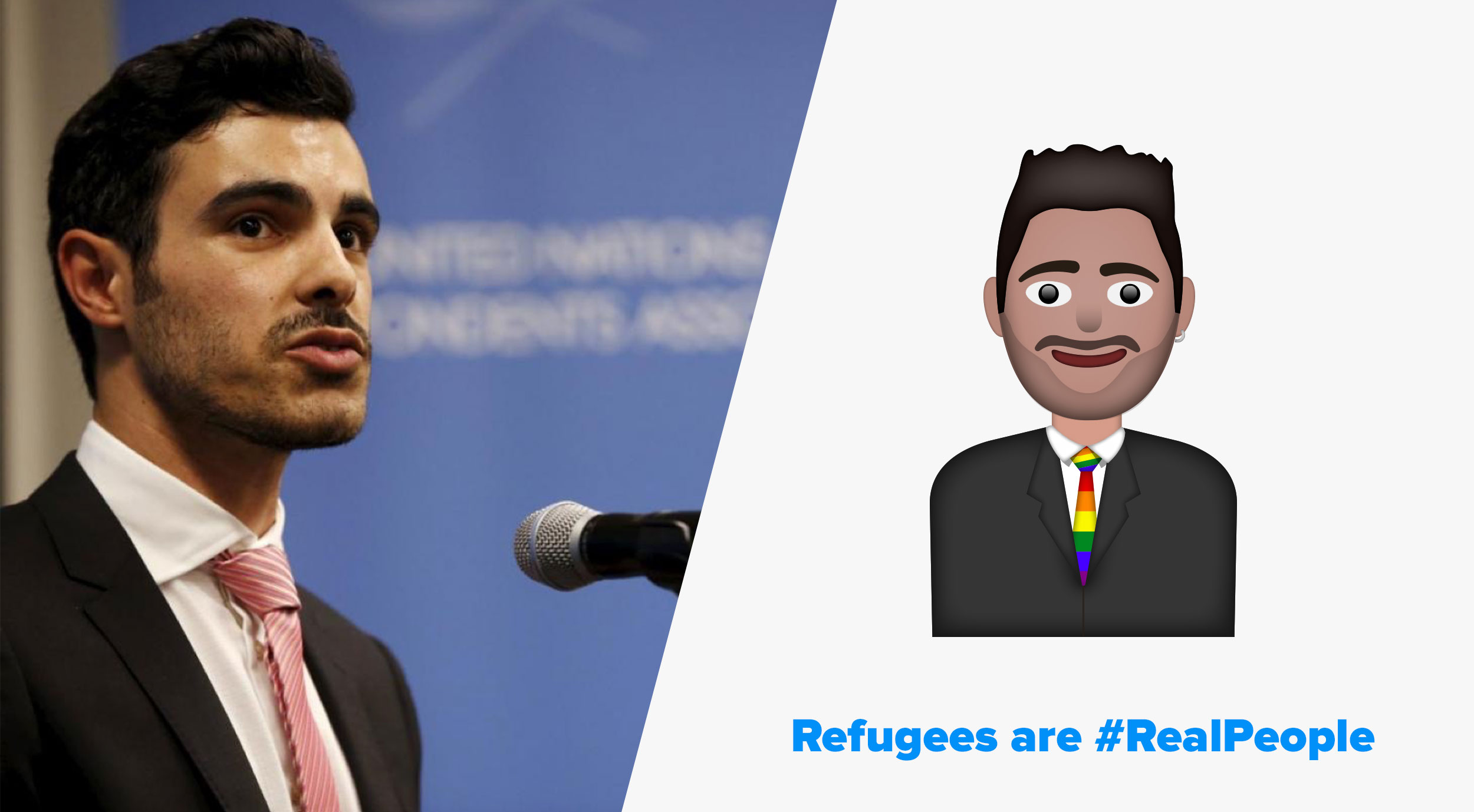 Other emojis (Life Savers, Empowering women, Welcoming, For Kids) symbolise what important and basic needs refugees have. Such as toys, equal rights for women or a warm meal, each visualised in a language that we use on our phones every day.

While being in the midst of holiday season, this is the right moment to say “Refugees are #RealPeople” and turn 2016 into a year of hope. The Refugee Emojis should act as a signal to politicians to stop portraying groups of refugees as numbers. 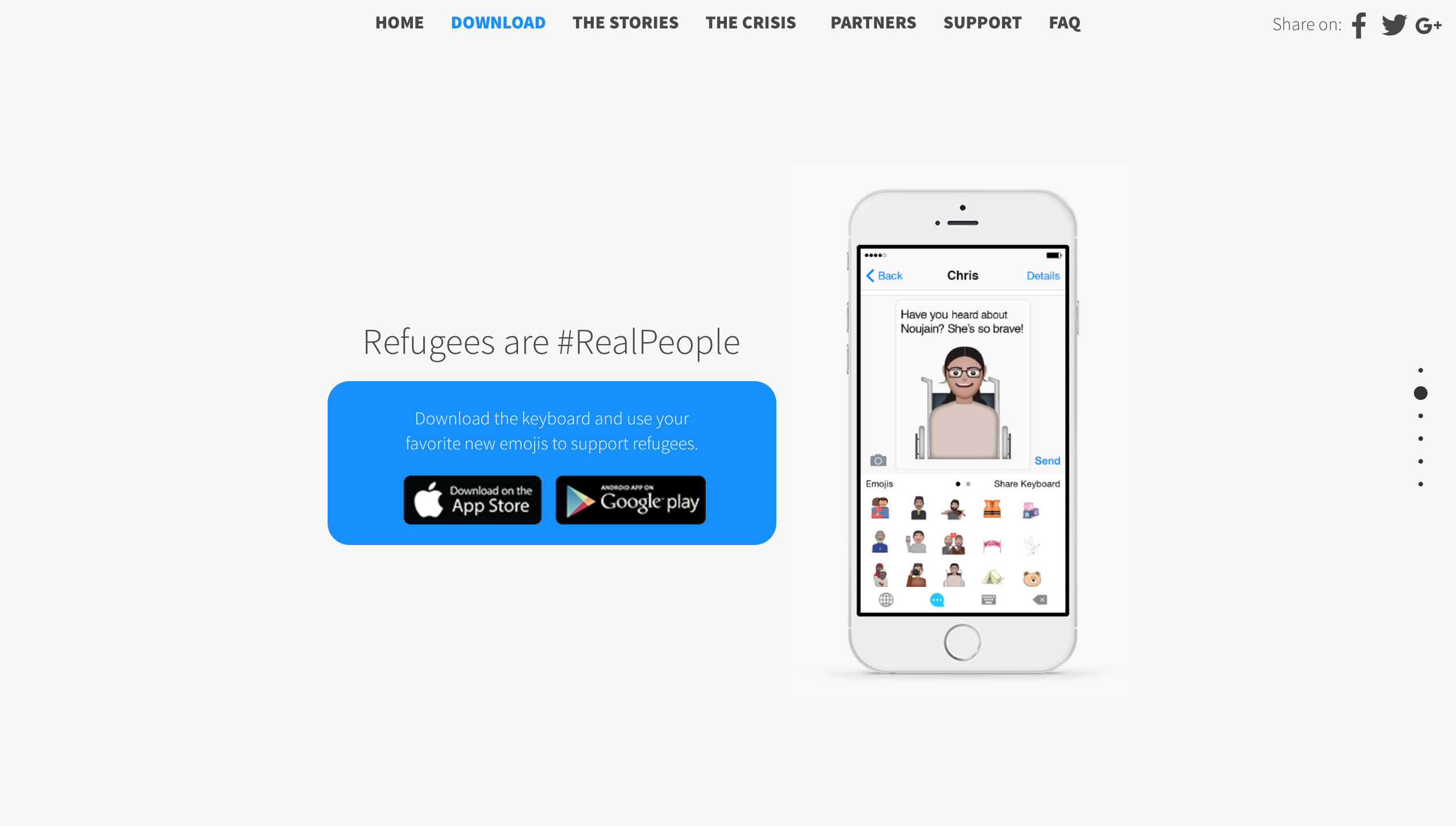