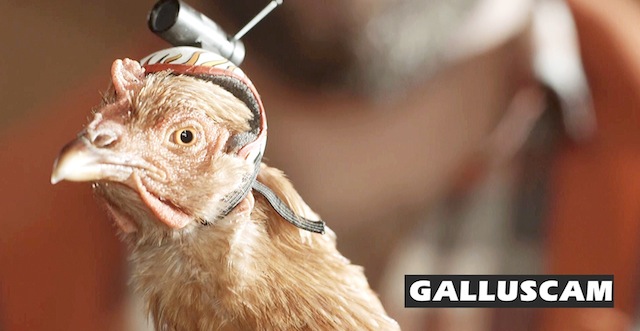 Have you ever heard of the vestibulo-ocular reflex of a chicken? It is a chicken’s amazing ability to keep its eye focused during movement. When LG asked us to promote its new flagship smartphone the G2 and its campaign theme ‘Learning from you’, we ran out to the chicken farm. And here it is: STEADY FEATHERS! Directed by Willem Gerritsen from Czar.nl and in close collaboration with Korean Krema Worldwide, we are taking our favorite chicken Lizzy to Hollywood fame…

Shot in documentary style, Steady Feathers tells the story of Dave and his chicken Lizzy. Dave is an Australian cameraman who’s always on the lookout for the best steady shot. He stumbled online upon a chicken’s amazing gaze stabilization, and decided to try it on his own. In an adrenaline fueled sequence of shots we see him taking the GALLUSCAM to the extreme…

Over 100k views in the first 24hrs and overwhelming responses, that’s really promising. After the enormous success of So Real It’s Scary 1 and 2 we’re clucking with anticipation. Lizzy Power! 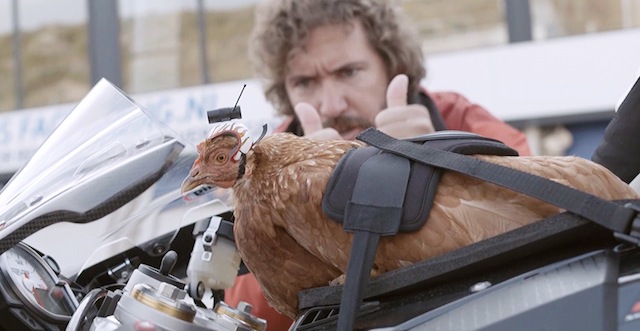