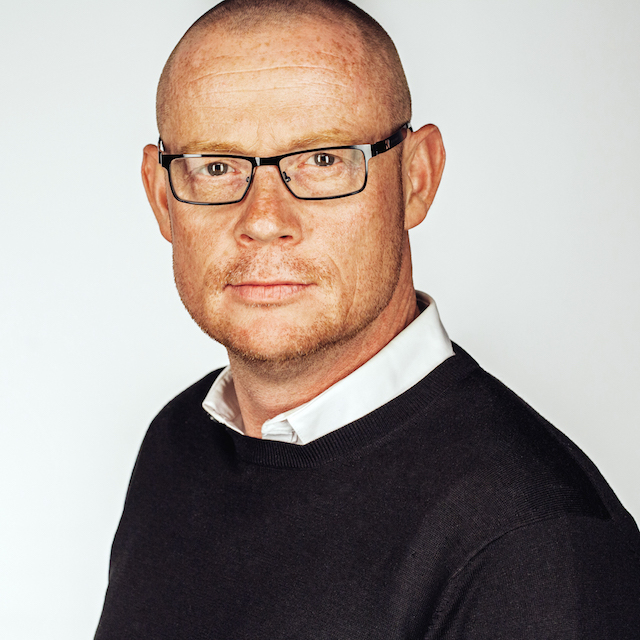 New York, February 1, 2016 – SuperHeroes, the Amsterdam-founded creative agency with a mission to rid the world of boring advertising, names Rob Zuurbier as Managing Partner of its New York hide out. The agency, which is focused on stateside growth in 2016, works with brands such as Converse, LG, ASUS, Heineken and UNHCR.

Rob joins the Williamsburg-based agency from 360i New York, where he served as group account director, overseeing a number of large-scale AOR and digital accounts.  Zuurbier has been part of the Dentsu Aegis network for nearly a decade, across affiliated agencies and offices in Amsterdam, Brussels, London and New York. He has served as the business lead on brands such as Canon EMEA, Canon USA, Chevron, ScottsMiracle-Gro and the Academy of Motion Picture Arts and Sciences.

Following several years at EMI Music Netherlands as Head of Creative Services, Rob began his advertising career at Wieden+Kennedy’s Amsterdam office, where he worked on EA Games, Carlsberg and Nike. While working with Canon in New York, Rob was responsible for the global launch of the new Cinema EOS motion picture product line, for which the Japanese company won an Emmy in 2013.
Rob Zuurbier says: “Being a Dutch native and from the W+K school, it was a no-brainer for me joining the SuperHeroes team of creative-first rebels. After talking with the founders Django and Rogier over a period of time it was clear that we not only possess the same digital DNA, but also feel very strongly that there is simply too much white noise out there and not enough smart, sharp, creative work which – when agency and brand truly align – can outperform any media buy, any day.”

The New York opening comes on the back of an exciting period of growth for SuperHeroes Amsterdam. The primary focus for the NYC office is to work with US brands with a hunger for fresh creativity, plus to serve the agency’s global clients.

New York is the first stop in an ambitious expansion plan for the seven-year old agency, whilst staying true to its DNA, as a digitally-born and raised, ever-evolving international creative agency.

“Our ambition is to retain the entrepreneurial, creativity-driven spirit of an independent boutique agency, whilst creating work that speaks to people globally. Throughout the last seven years, this approach has consistently fuelled our success and we now embark on the next stage of our adventure. We know Rob is the right person to help us to realise our lofty ambitions, bringing great creative pedigree, kick-ass attitude and strategic superpowers to the cross-Atlantic table.”