The Best Gift Ever 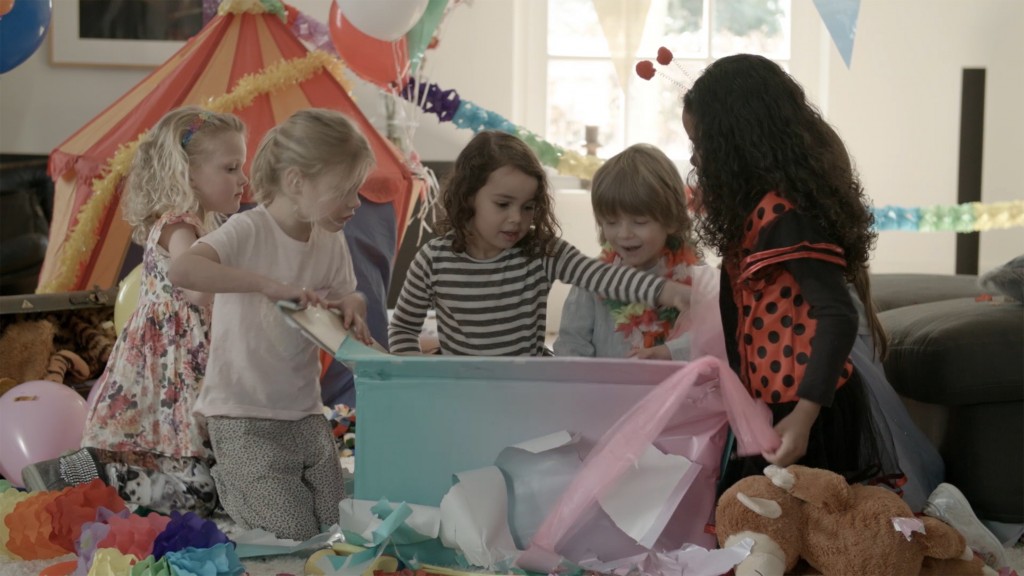 The idea was simple. Crash a few children’s birthday parties with the LG CordZero disguised as a gigantic birthday present, and see what happens when it gets unwrapped. This playful prank might seem like a recipe for the world’s biggest temper tantrum, but what follows had all the parents in the room thinking the same thing – ‘That’s fu**ing genius!’

So…what’s in the box?

After an initial moment of confusion upon opening the strange looking birthday present, the kids quickly put the CordZero together and are delighted at how fun sucking things up can be. Popcorn, balloons, even birthday cake! It was all fair game. 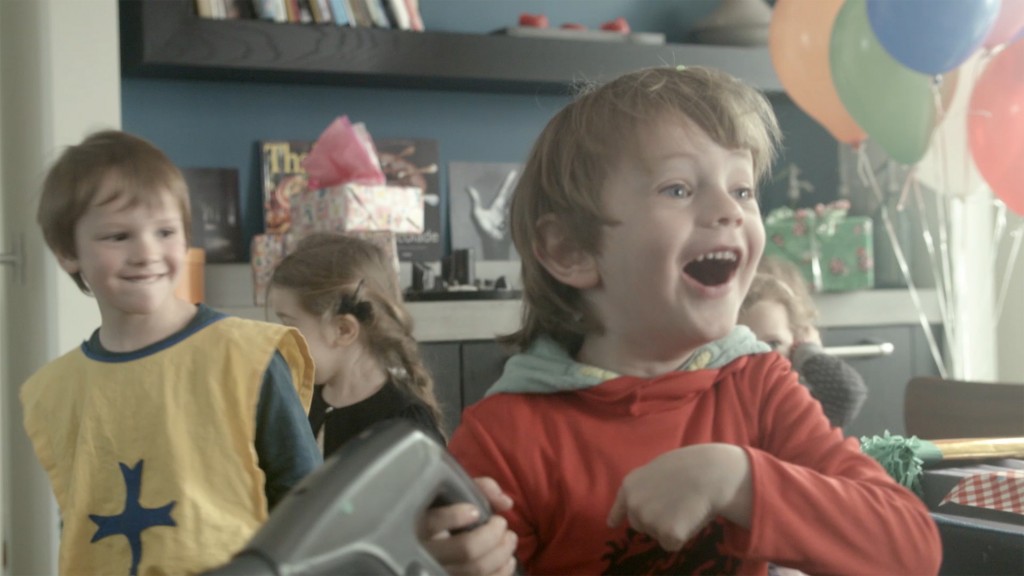 The complaint that cleaning is boring may be as old as dirt itself, but as these cute kids and LG prove once and for all, cleaning can be super fun too.

The film kicks off the new global campaign from LG in Korea under our new overarching brand message ‘Let’s Make Cleaning Fun’. The campaign is currently being rolled out online and in OOH in Taiwan and Korea, with the rest of the world following soon. 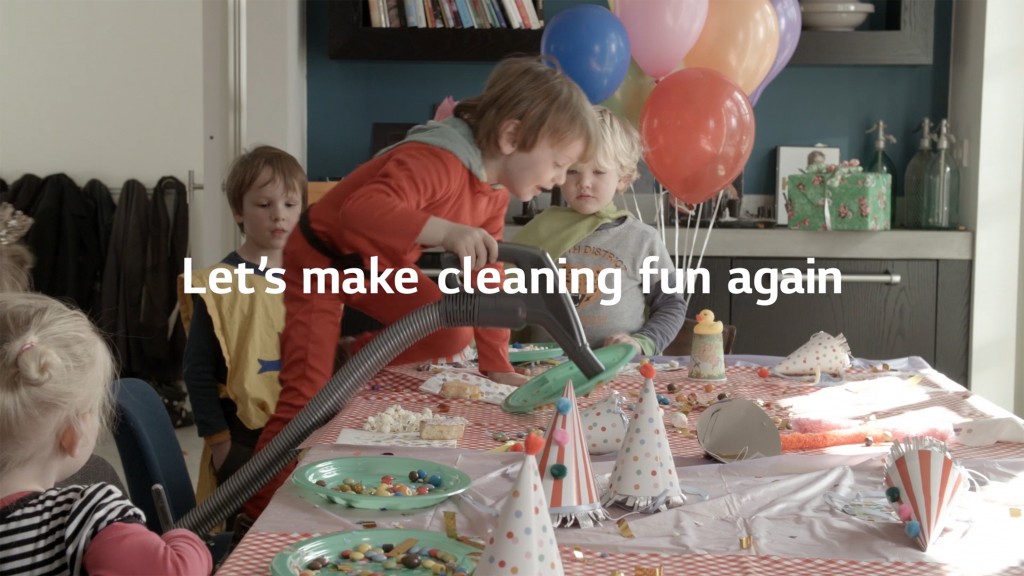 Director of the film is Rick Lenzing from In Case of Fire.