Sushi Teleportation and other SXSW humor 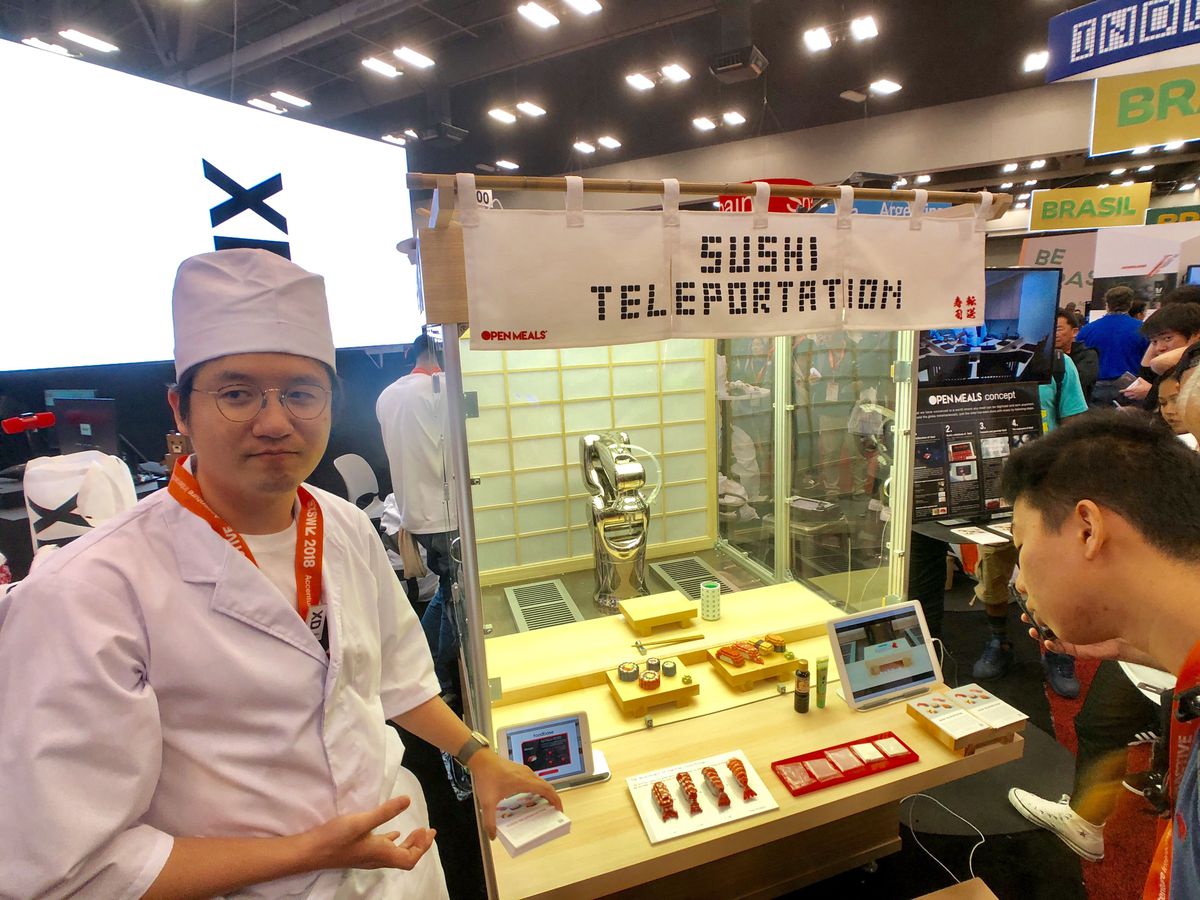 From NASA’s ‘space poop challenge’ to a backpack with propellers

As humbling as it is to see Elon Musk and Steven Spielberg in attendance at SXSW, some of the true top innovators can be found in the venues and tiny rented houses on the remote perimeters of the festival. Here, and also in the little street of the Japanese, some of the festival’s most unexpected topics take center stage.

In 2018, while Elon Musk was busy blasting his sports car into space, NASA still struggled to find a way to give its astronauts a proper toilet. NASA is the biggest Space Agency in the world that employs some of the brightest minds in space technology. They put the first man on the moon for goodness sakes! But for some reason, they couldn’t design a simple pair of astronaut underpants. Feeling a bit stuck, NASA decided to turn to the public for help and organized a competition with a grand prize of $30,000 for the person who could find the best solution. Of course, the internet went absolutely wild. From underpants with built-in toilet paper to pant legs with drain hoses, it seemed no idea was too crazy to be suggested. In no time at all, NASA had a solution and in the process, found a new way to crowdsource a wealth of knowledge and fresh ideas for new innovations. Think you have the answer to NASA’s next challenge? Competitions are always underway, so make your move on www.nasa.gov/solve. 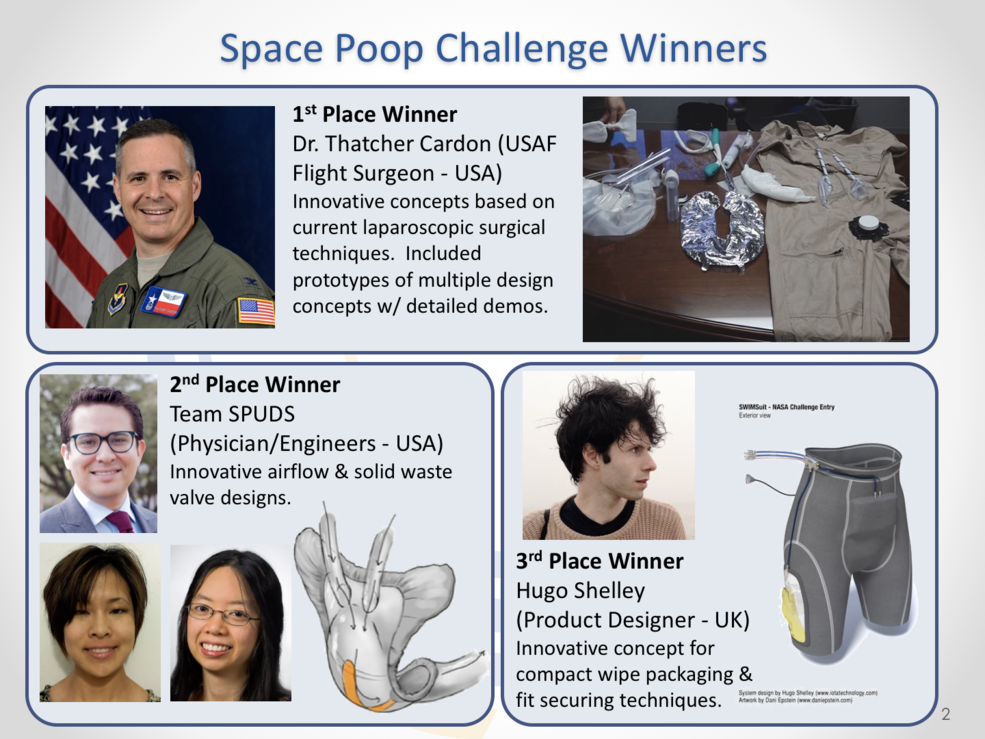 We all know that drones are making a huge splash in the world of technology, but what you might not have seen, is that drones are also playing a role in collaborations between artists and technicians. Last month in Milan, Drones and Quadcopters made their Fashion Week debut on the runway carrying signature handbags for Dolce & Gabbana. Léa Pereyre, the world’s first ‘drone costume designer’, gave a special talk about drone fashion during SXSW. She began her work with drones when she was hired by Cirque du Soleil, where she was tasked with making the drones appear more friendly and less military. During the ‘humanization’ process, she worked with programmers and drone builders to create a beautifully choreographed drone ballet, showing that this technology can be not only useful but artistic as well. 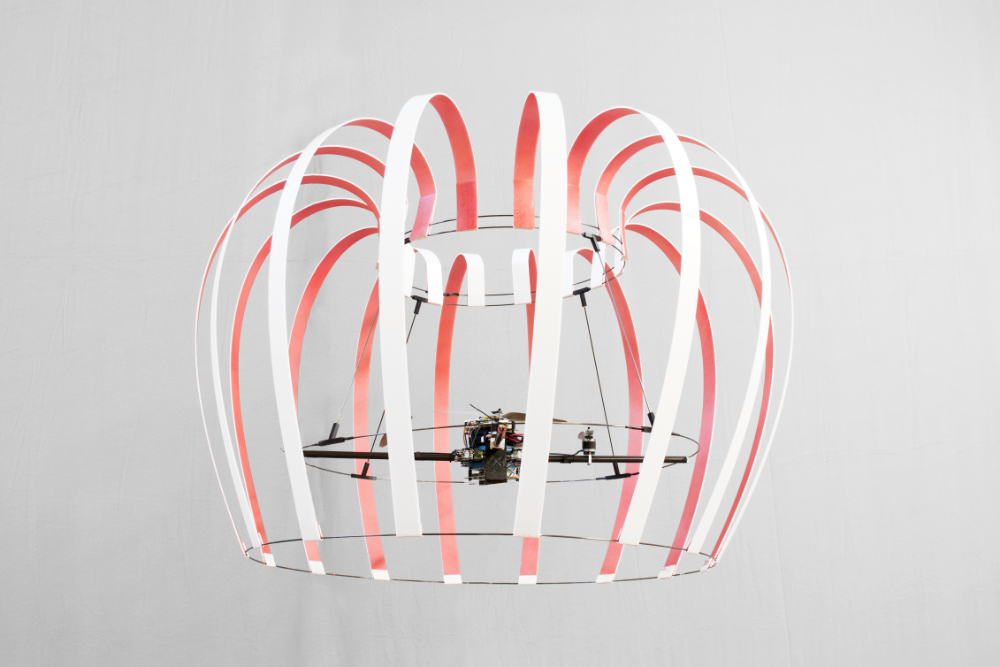 How would you like to have fresh sushi made right in front of your eyes by a master sushi chef who’s actually all the way over in Japan? Well, with the first ever Sushi Teleport Machine, your wildest sushi dreams have come true! In this exhibit at SXSW, a chef in Japan artfully prepares several pieces of sushi, while a robot arm in Austin re-creates the identical dish, piece by piece. The only thing stopping us from digging in is a sign saying ‘do not eat’ posted above the arm while it works.

Another eye-catcher was the Lunavity backpack: a backpack with propellers above your head, allowing the user to achieve unimaginable vertical height when they jump. According to the creators, it can come in handy during basketball games or just be fun to wear at a crosswalk.

So why make astronaut-approved underwear, or drone fashion shows, or sushi teleportation, or a backpack that gives you a vertical even Michael Jordan himself would envy? Because innovations that push the limits of science and technology make technique human and fresh and exciting. By experimenting, these inventors get a huge platform which they can use to spread their message, grow their audience, and to hopefully change the world.