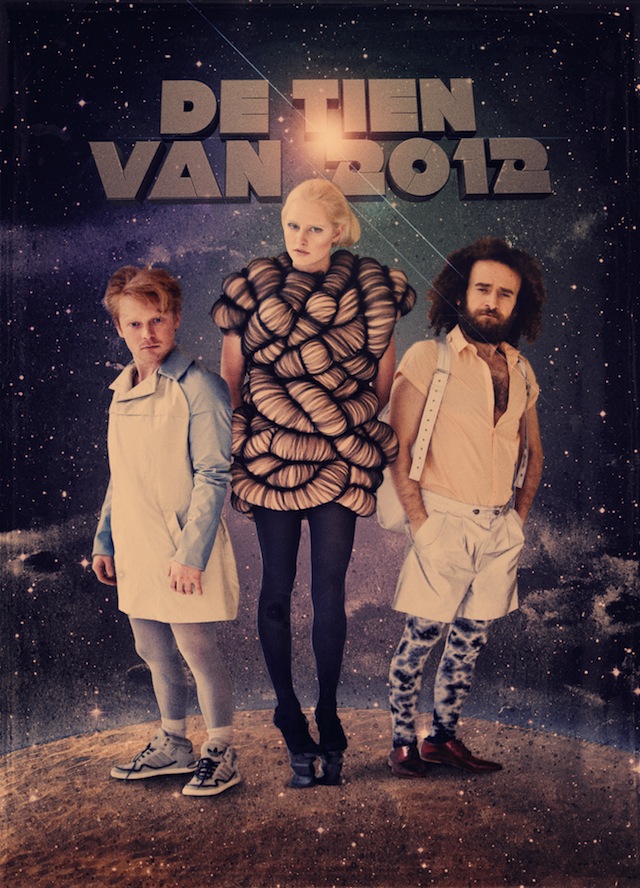 The year 2112. In what world will we be living? And what will we think when we see objects from 2012, so common for us today? We guessed we’ll be pretty much amazed… For the 100th year anniversary of the Dutch Open Air Museum (Nederlands Openluchtmuseum) we have launched a brand new campaign in which we are looking for the Ten of 2012: ten objects of today that need to be preserved for the future.

You in the museum?

Everybody is able to nominate an object ondeTienvan2012.nl. If your object is selected, you will actually become part of the collection of the Open Air Museum. For at least 100 years…

Director of the film is Jasper Bazuin, production byDe Filmwinkel with post production by our fellow heroes Fred & David. The website was built by Ifthen.