This ostrich can make you more financially aware 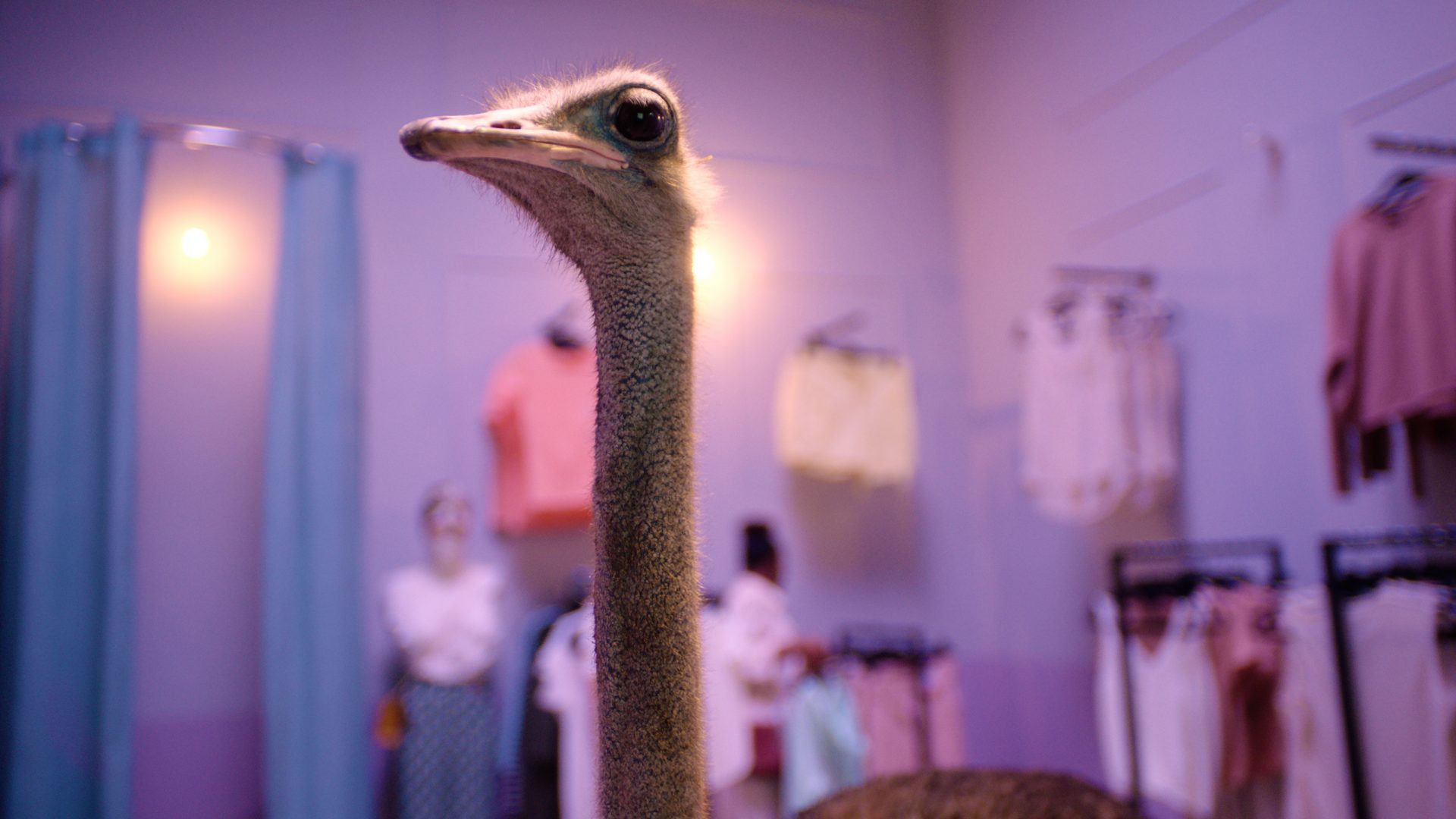 When it comes to thinking about finances, most people tend to bury their heads in the sand. The ostrich is here to encourage people to make better financial decisions. 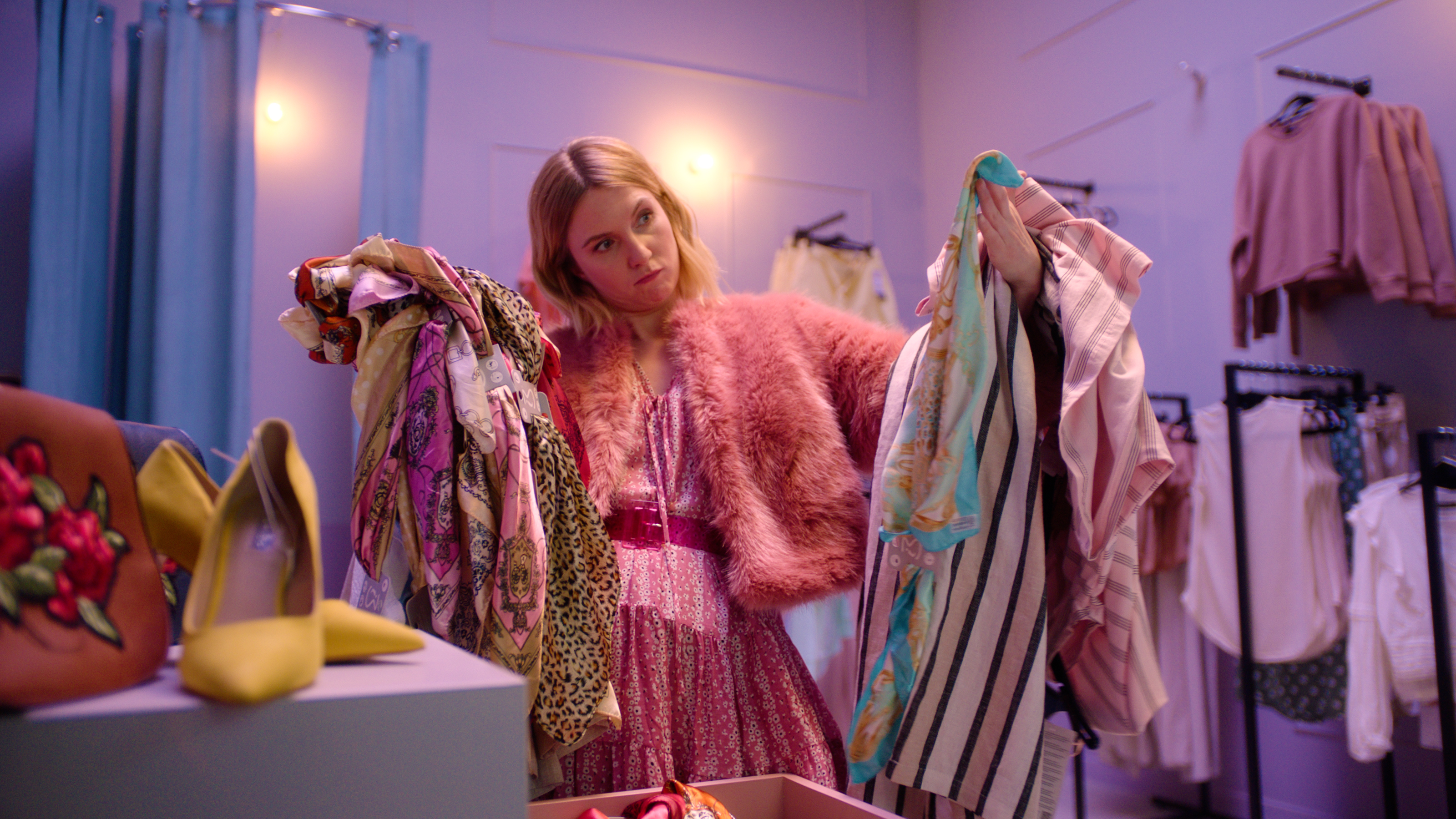 SuperHeroes based the campaign’s strategy on the insight that the target audience is caught in a loop of the same behaviour, and aren’t looking for information about becoming more financially aware. 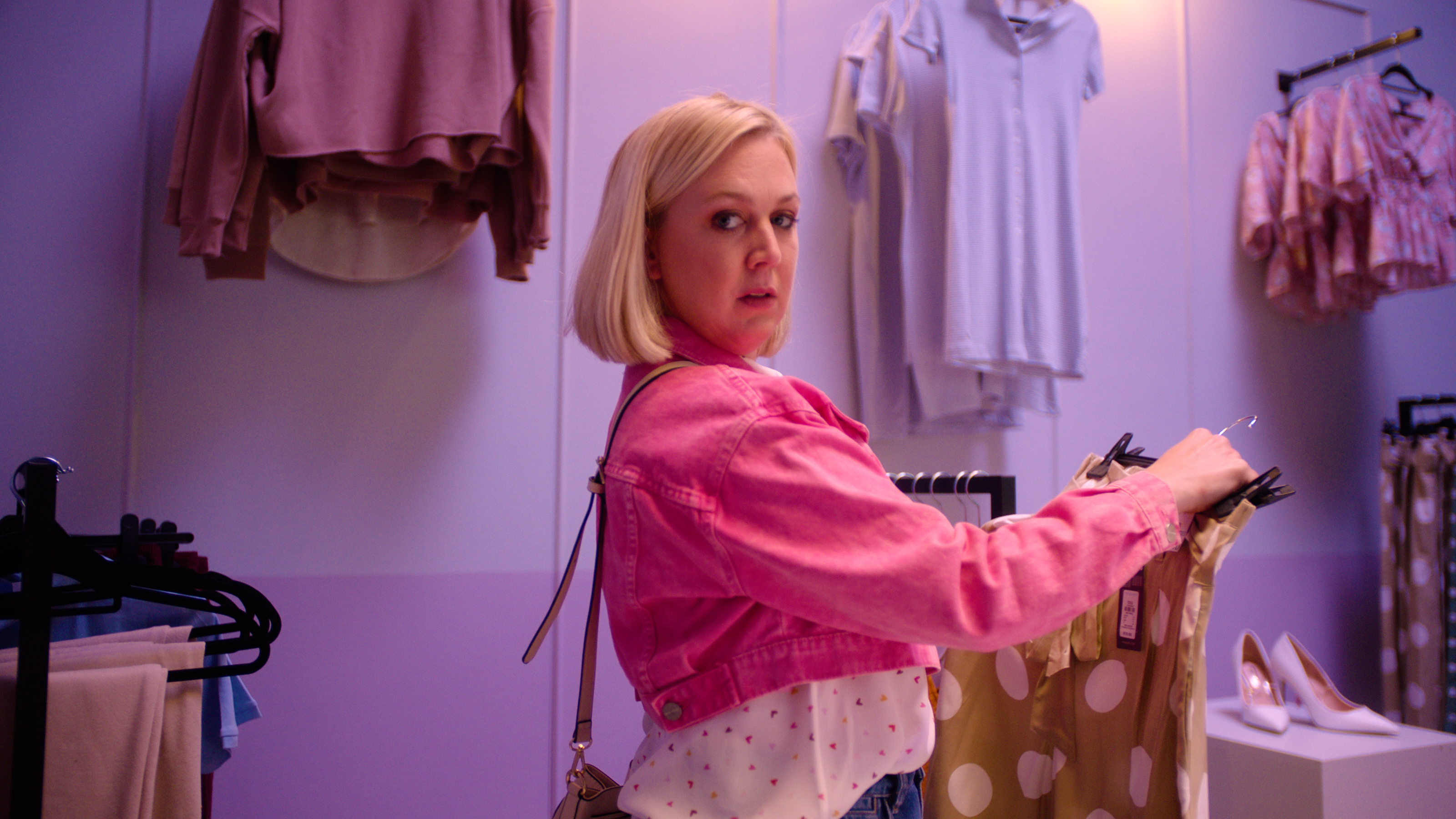 Niek Eijsbouts, Creative Director of SuperHeroes Amsterdam notes, “we wanted to evoke positive recognition, as research has shown this is the key to long term change. Our post-advertising campaign approach is to create eyeballs first, offer a clear call to action, and then echo sequentially to remind the audience, and spur action”. 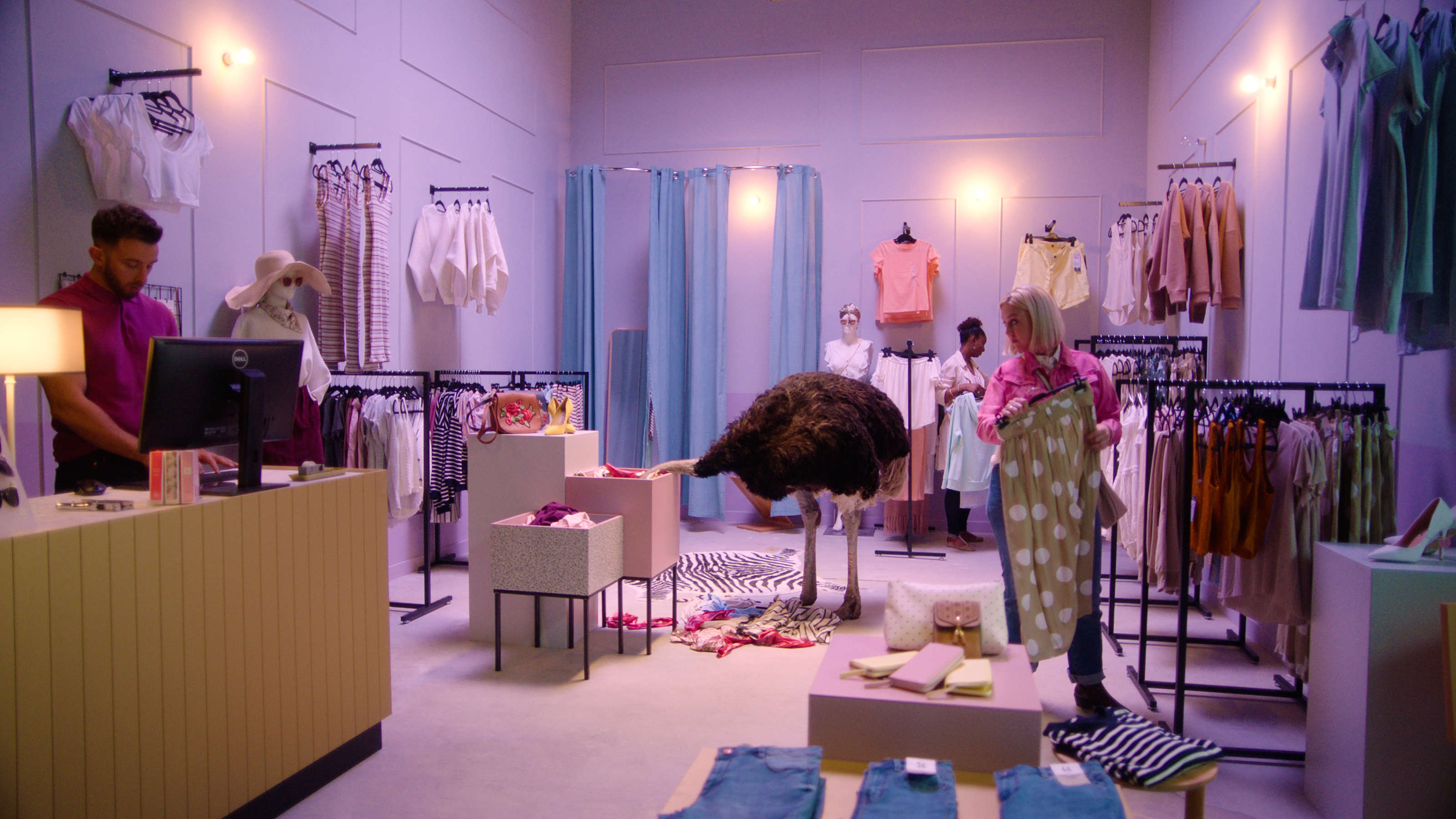 The online video campaign has SuperHeroes’ signature approach of sequential storytelling which allowed the campaign to tap into all different kinds of behaviour regarding personal finance.

The campaign will first be launched in the UK and Germany after which it will be rolled out across more European markets. 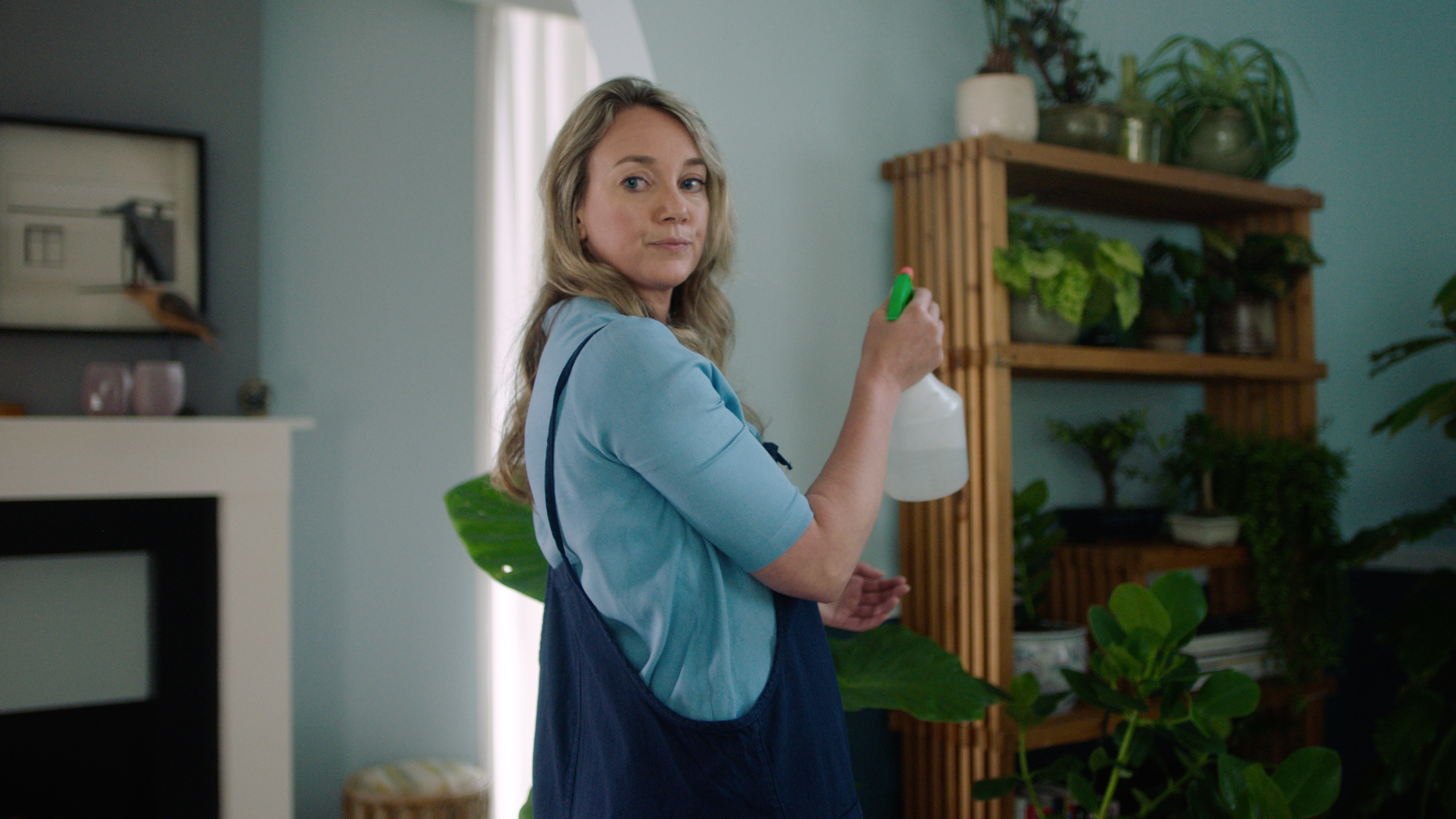 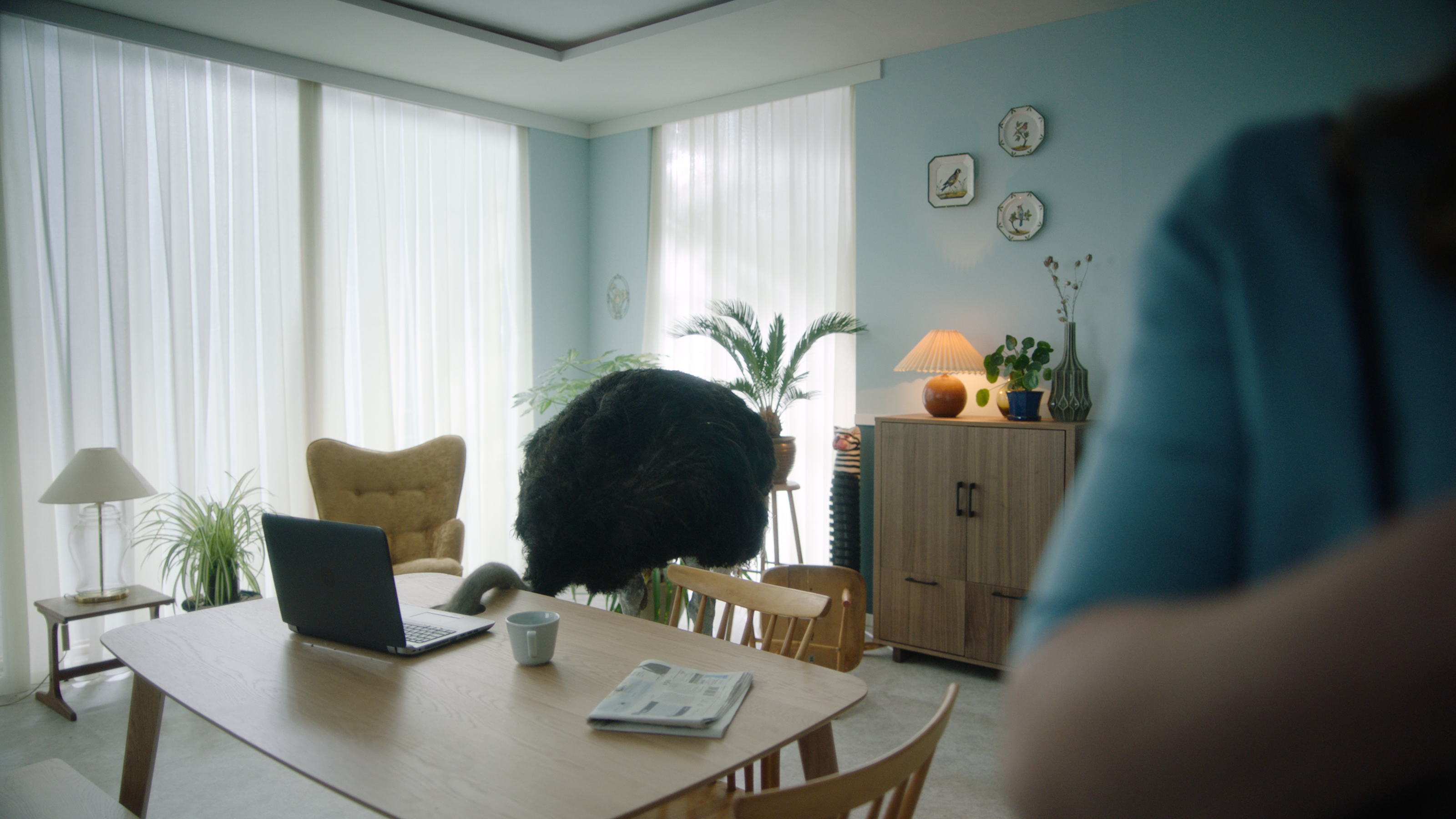