We Teamed up with Canon USA for Missing Kids campaign 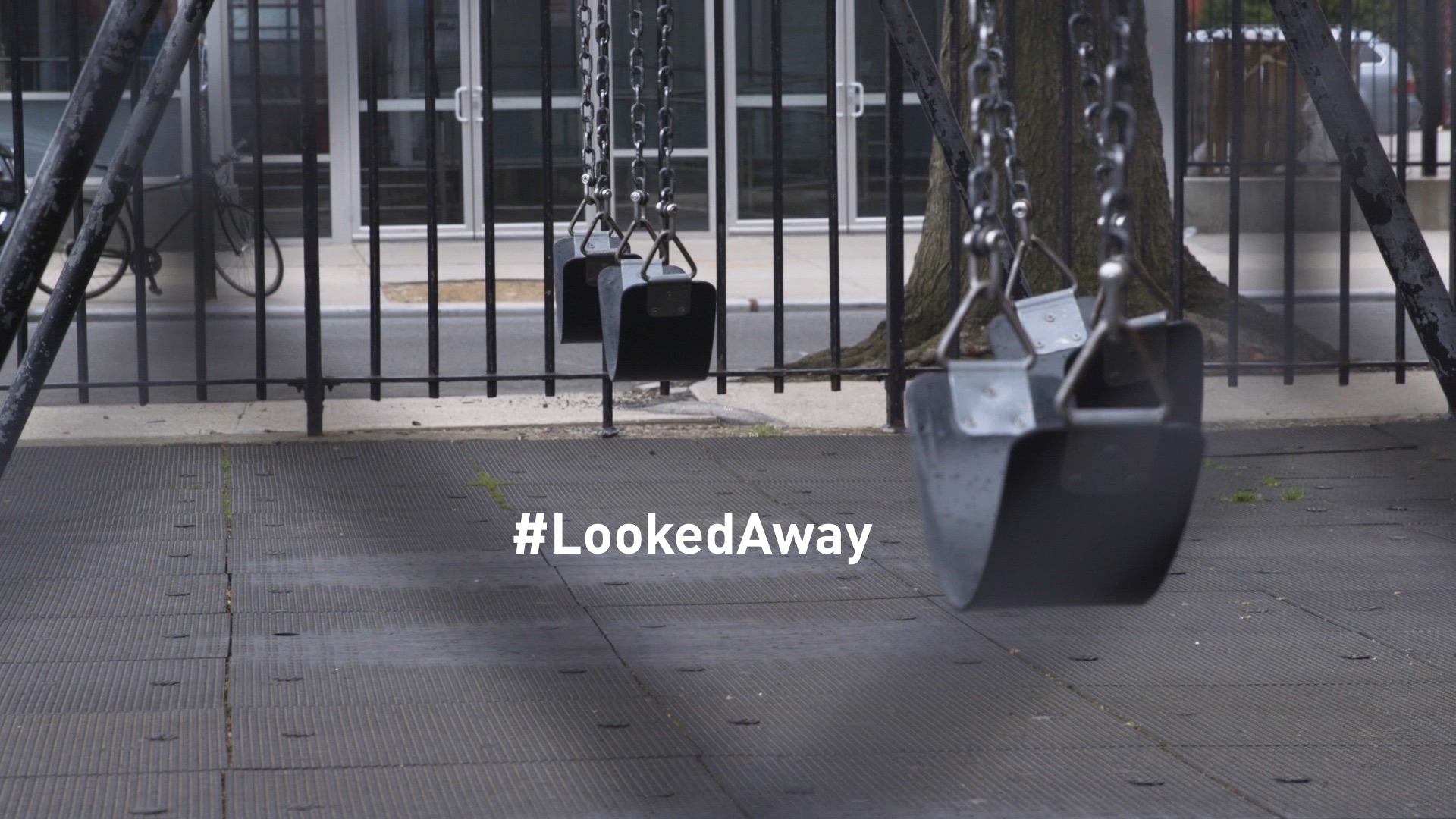 Being a parent is tough, but being a parent of a missing child is unthinkable. To help raise awareness for the over 400,000 kids that go missing in the US every year, we teamed up with Canon USA and created a campaign for the National Center for Missing and Exploited Children.

The story of parenthood is being told by proud moms and dads across social media every day. From the joyful to the challenging, every moment is documented and neatly summed up with a hashtag. But there’s an important story that isn’t yet being told, one that happens when parents #LookedAway just for a #SplitSecond. The story of a missing child.

The Hardest Job in the World

The centerpiece of the campaign is an emotional film depicting the overwhelming joy of parenting, as well as the fear and grief a parent feels when a child goes missing. With the use of recognizable hashtags paired with family footage, a familiar story quickly turns into a parent’s worst nightmare.