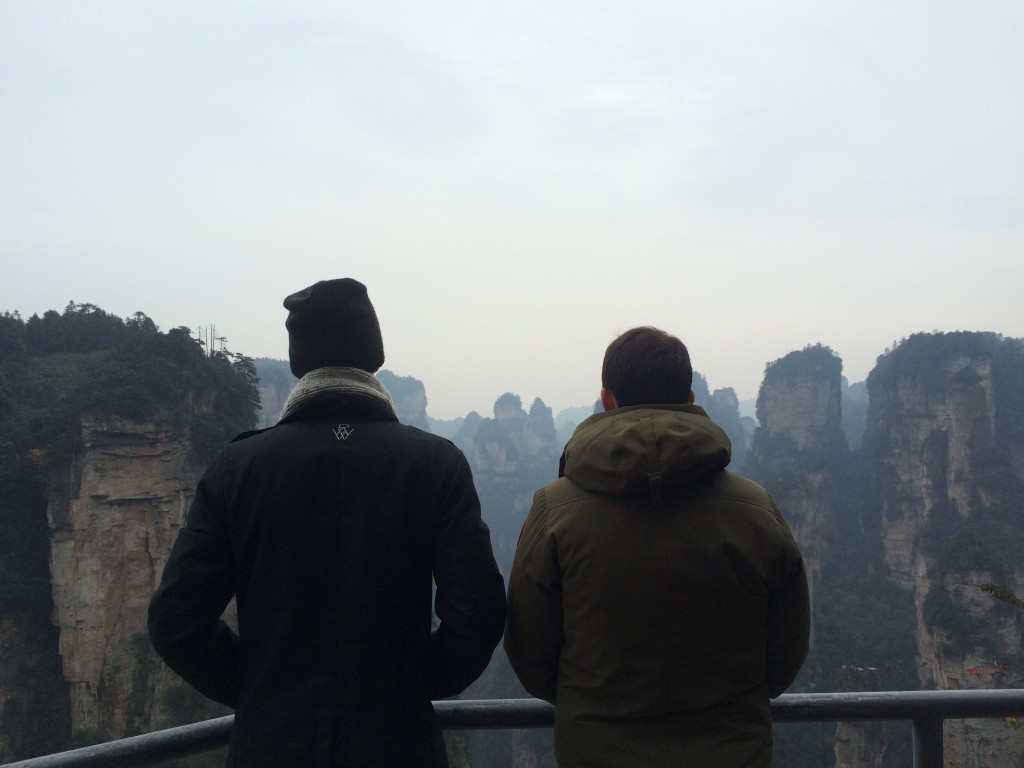 (the ‘behind-the-scenes’ adventures of Dimitri in China)

I have no idea on how to write it. I have only a fair idea of how to pronounce it. But I have a pretty clear idea of the chinese meaning behind this expression :

The beauty of doing a production abroad is the discoveries you make during your journey. You come back to the agency with great work, more valuable and genuine, and loads of souvenirs. And sometimes, rabies. But not this time. This time we got lucky.

First stop, Shanghai, often described as the Asian New York. Which is pretty true, except for some details: it’s pretty impossible to find a cab, and if you do, chances of the driver speaking english are close to 0. It’s okay to spit on the street too, and the pollution is extreme. Shanghai is a joyful mess, where it’s hard not to find what you’re looking for.

Next stop, Zhangjiajie. Wait, where ?

Zhangjiajie, Avatar filmset style. Where the fog arises at 6am, beautifully covering the mountain range. Where the monkeys are wild, and chase you during location scouting. Where there’s the 2 second snake: a snake which poison could kill you just like that. Where the woman dance after lunch, as a digestive.

Where the landscape keeps to amaze too. In Thomas’ lens, (Thomas Buelens, DOP) the surroundings barely look real. Beauty reigns here, amidst the mist and the rocks, and Shueti (Seb Shueti, director) rises before the sun to capture it, raw and wild.

On our next stop, still in the province of Hunan, we found ourselves in a majestic Bamboo forest, with Philippe, our actor, practising Tai Chi. Didn’t take a lot of time before I asked the Tai Chi master some tricks, impressing Clio, our Asus representative on set, and Severien, super producer from the agency.

Next stop, Schiphol. Already 9 days. We came back to Amsterdam with a manifesto we are all proud of and happy to present at the 2015 edition of the CES. And with so much more knowledge about this magic energy : the Chi.

We also brought back some nice pictures, but not too many, because spoiling is not really our thing here at SuperHeroes. 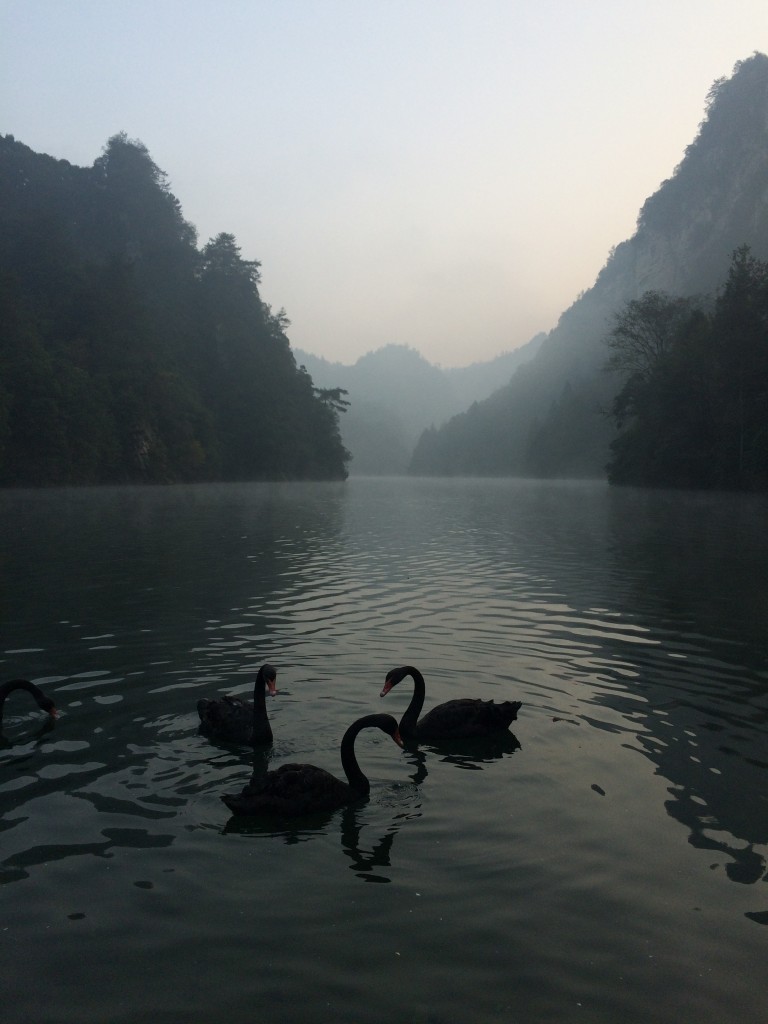 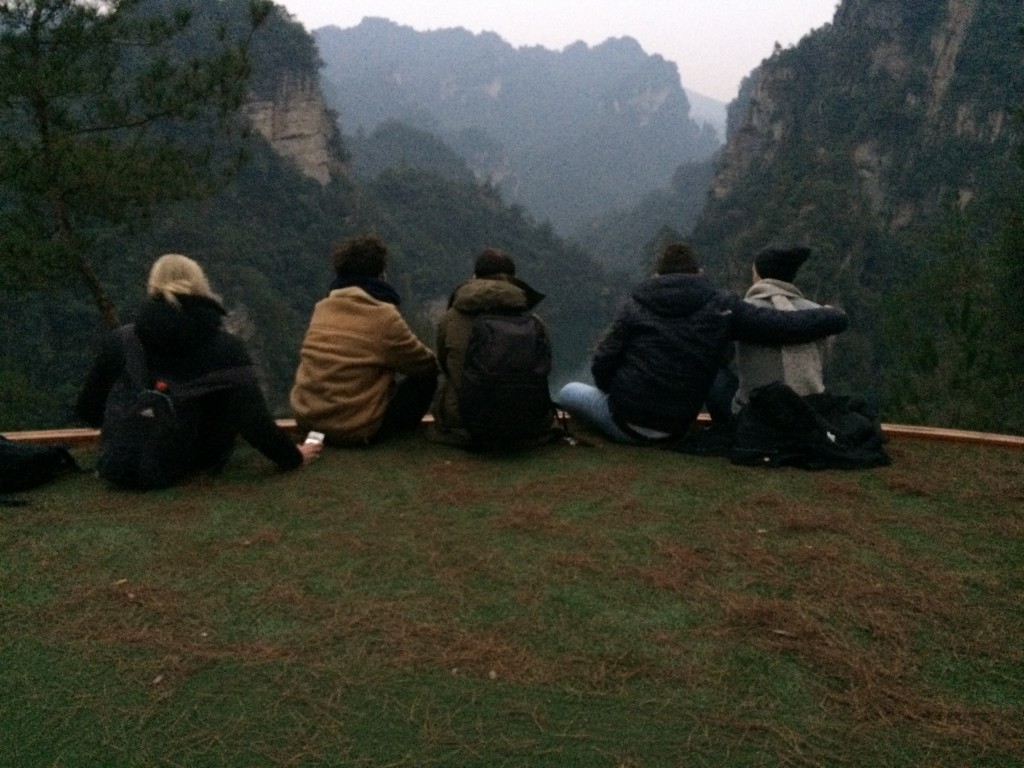