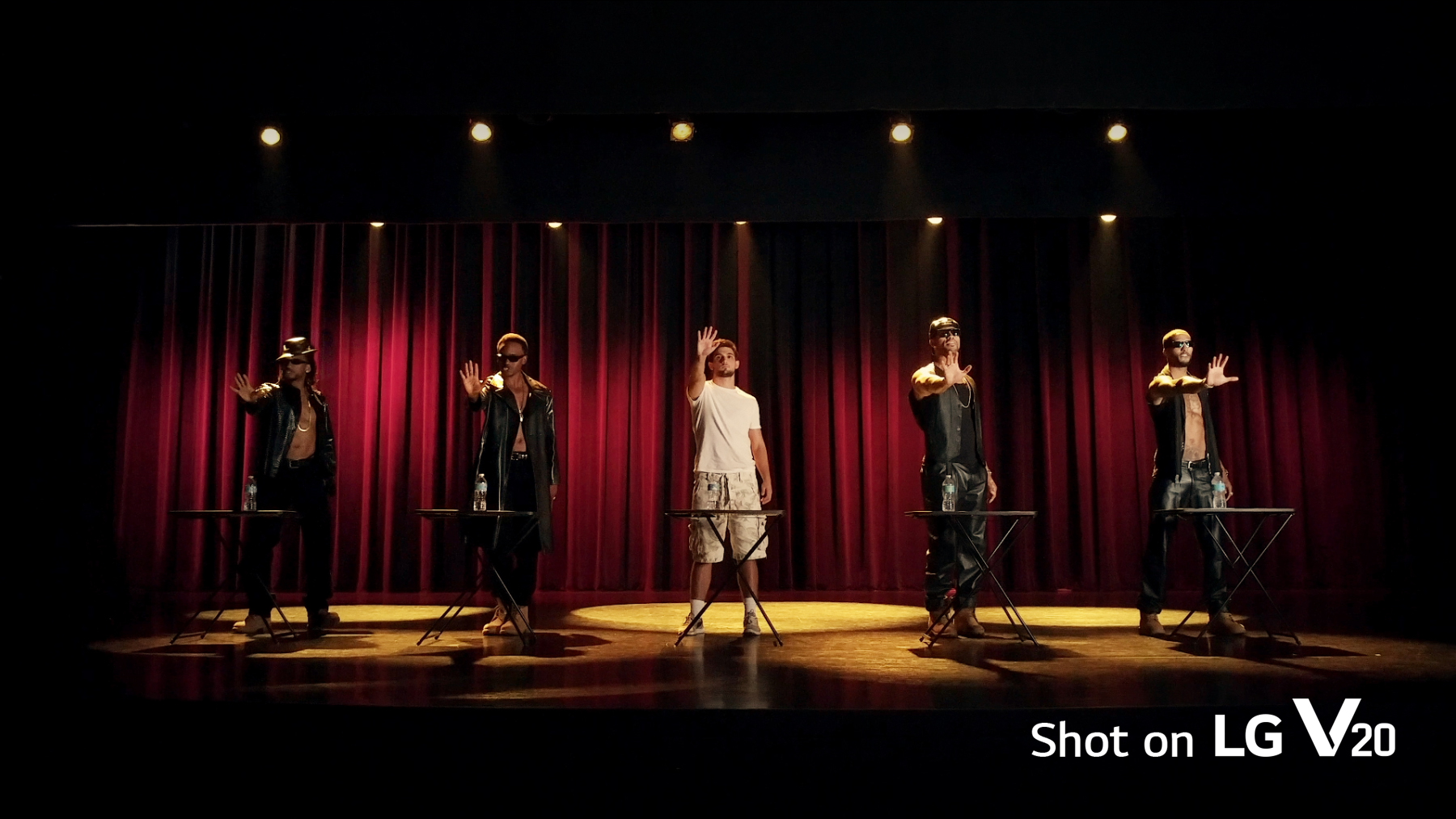 To highlight the audio and recording capabilities of the LG V20, SuperHeroes NY and LG USA continue their mission to Remaster the Internet.

In April last year Michael Senatore’s talent show video ignited a huge internet hype: water bottle flipping. The video resulted in hundreds of copies from all over the world. We took the original footage from Senatore’s performance to new epic heights, by remastering it into one smooth R&B gig with the LG V20 smartphone.

“What better way to pay tribute to the virals we love, than to remaster them with modern technology?” says Rob Zuurbier, managing director of our Williamsburg based shop. The campaign is one smooth musical tribute, that aims at the heart of the Internet audience.

This campaign is as smooth as it gets. We kicked it off with a smooth remaster of Damn Daniel only a couple of days before Epic Bottle Flip.

The original film features two high school friends, one of which offers daily narration on his buddy Daniel’s fresh fashion skills. This giggle inducing viral took over our damn lives in no time, despite being shot with vertical video, crackling audio and shaky camera work. A perfect piece to get remastered.

And within less than 10 days, we went over a 14 million views mark with both videos. They got shared over sixty thousand times across channels. 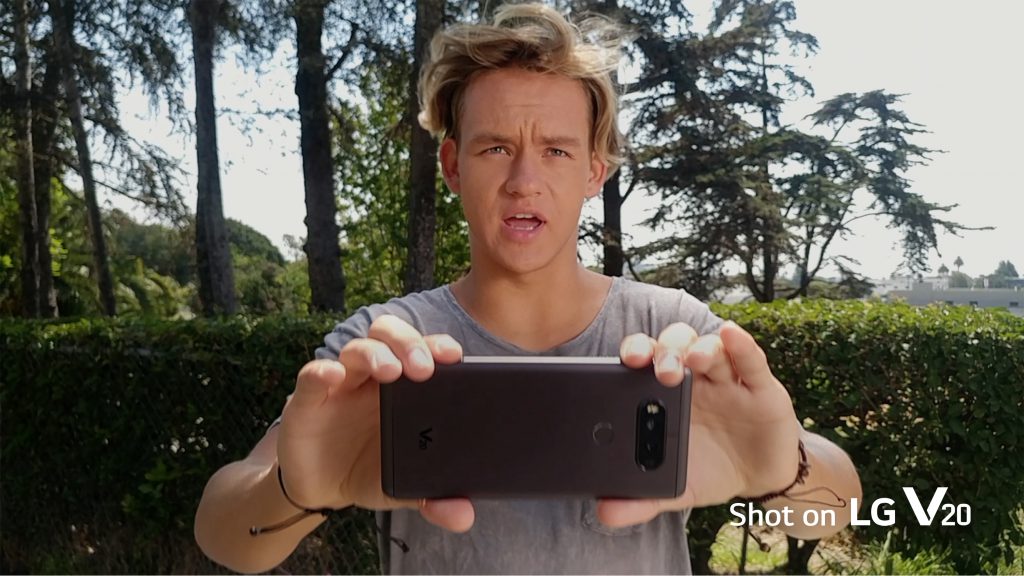 All remastered films feature the original creators alongside an over-the-top 90’s R&B group, who lovingly serenade the pair as they smoothly reenact the viral. To really prove the audio and video recording capabilities of the LG V20, the films and vocals were recorded with the device.

But there’s more to come! You better keep ears out and eyes open for these fellows. 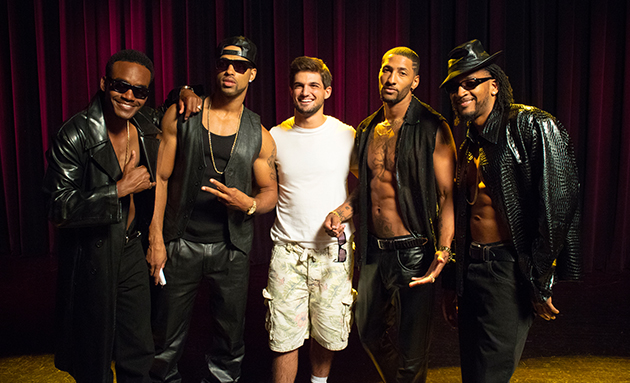 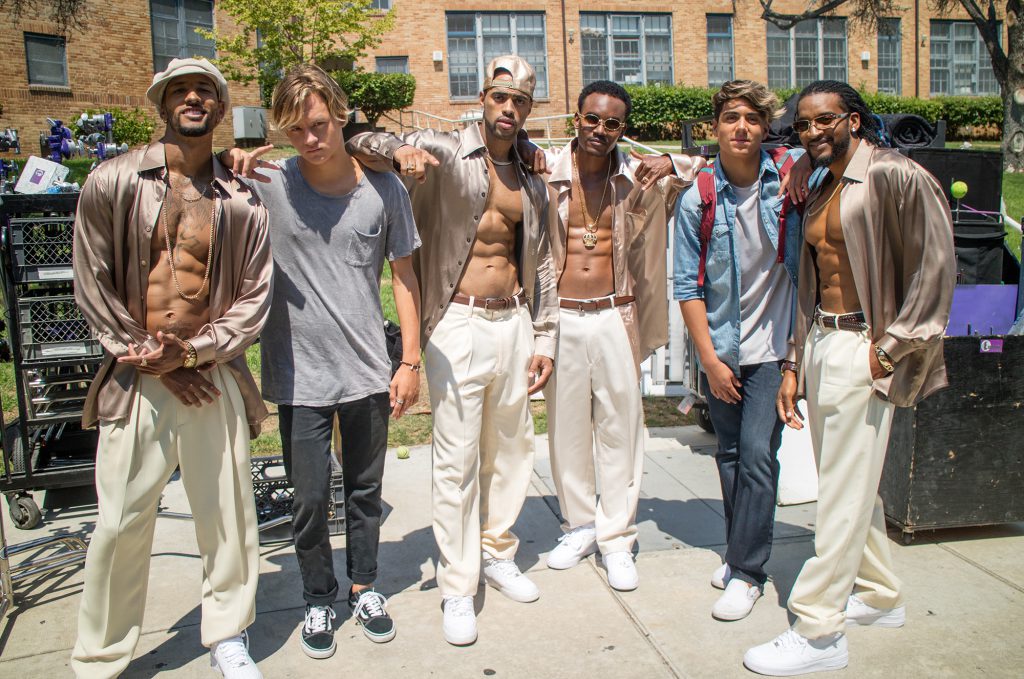