What happens when a speed rapper gets low battery? 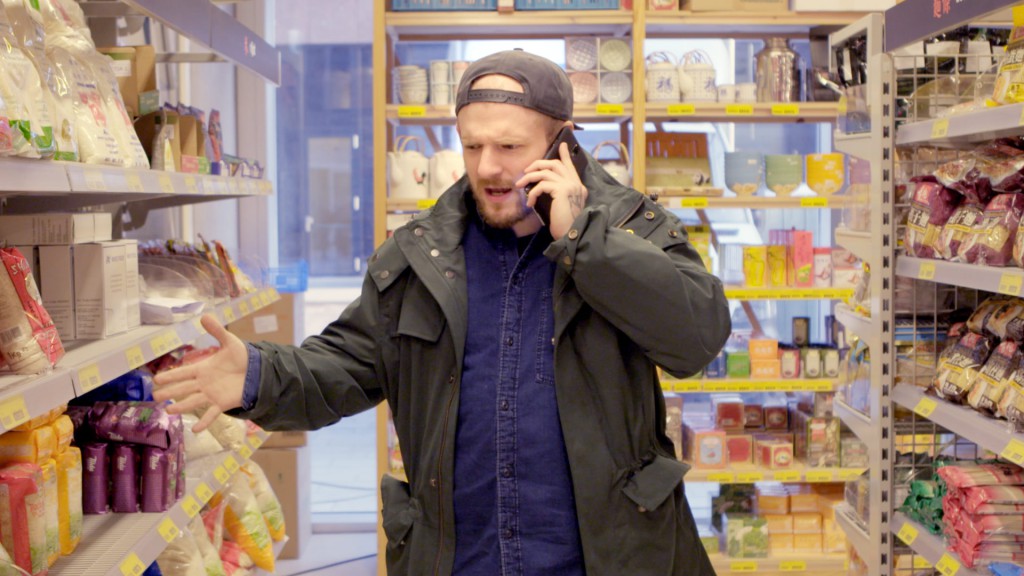 The low battery alert. It’s a sound that pumps the brakes on weekend plans and brings business to a standstill. The standard reaction is to speed up the conversation, which often works, but could also end up with you throwing your shoe at someone on the subway, like this unfortunate commuter.

Luckily, low battery anxiety will be a thing of the past, now that ASUS developed the ZenFone Max, a phone that gives a brain-wrinkling 38 days of battery life. So to help us introduce the ZenFone Max and poke fun at all this unnecessary speed talking behaviour, we brought in speed rapper, Mac Lethal.

Mac Lethal has gained YouTube notoriety for his lightning fast lyrics and ability to articulate whole sentences faster than most of us can sneeze. With Mac playing the part of a low battery victim, we created a hidden camera setup which has Mac finishing up his conversations like only a speed rapper can; to the delight and bewilderment of nearby shoppers and bystanders.

The film is part of a larger “No Need to Rush” 4 week global campaign, for which we have created an extensive lineup of social and online content, including Mac Lethal’s instructional videos on how to order pizza on low battery, or even wish your mom a happy mother’s day.

Keep an eye on ASUS’ social channels to make sure you catch every superbly swift syllable!