Why SuperHeroes will soon be landing in APAC 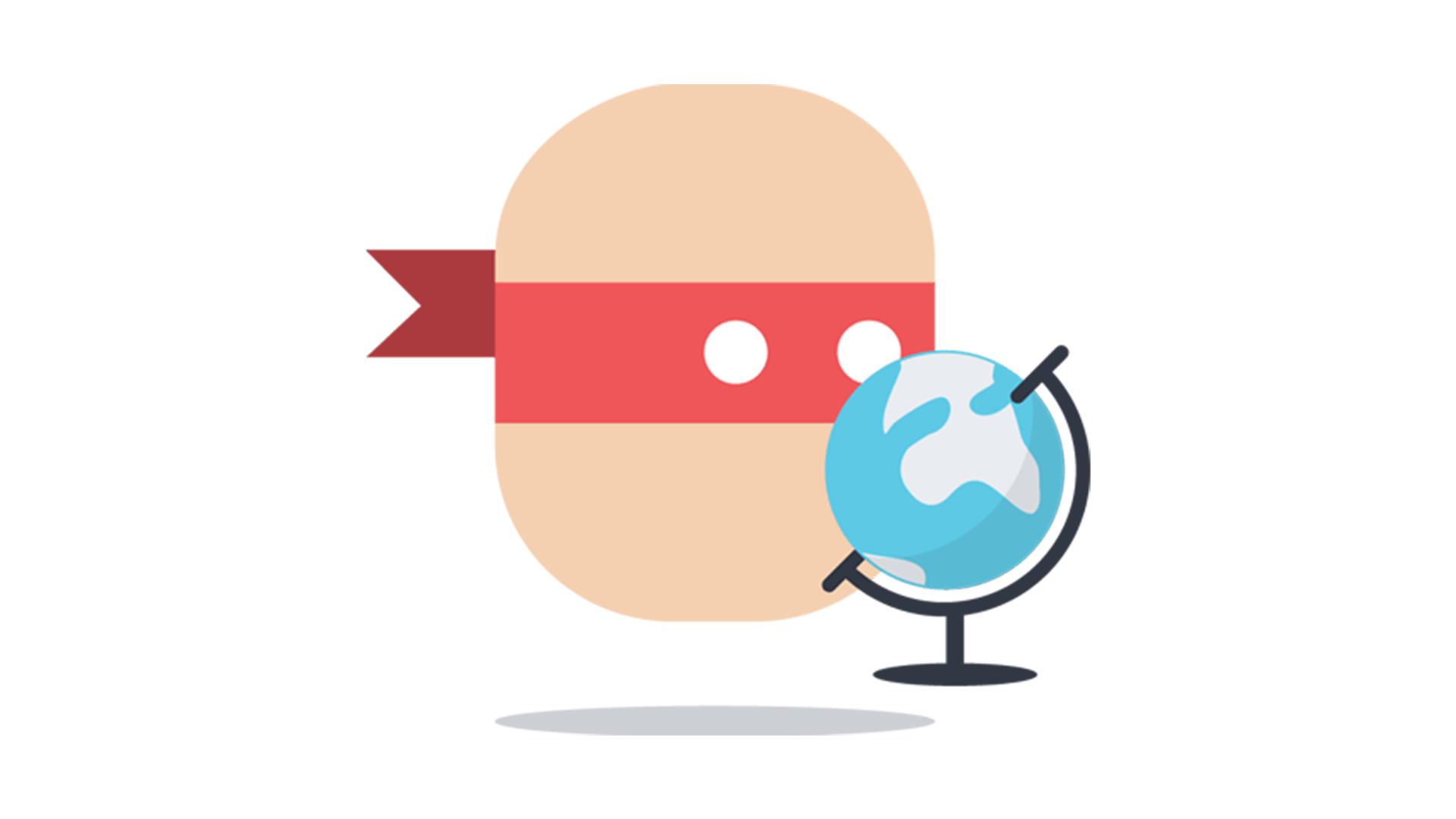 3…2…1… Blast off! We’re launching our SuperHeroes spaceship to a brand new galaxy…

SuperHeroes Rogier, founder and Executive Creative Director, and Django, founder and Managing Director, were interviewed by Campaign Asia about a development we’re particularly excited about: opening a new office in Singapore!

Read the full interview below.

Superheroes, an independent creative agency based in Amsterdam, plans to bring its mission of “saving the world from boring advertising” to APAC within the next several months.

The 9-year-old agency, run by Rogier Vijverberg (founder and ECD) and Django Weisz (founder and MD), doesn’t yet have an office (secret lair?) picked out, but is working on recruiting staff and plans to open officially by the end of the year.

“We’re taking our time,” Vijverberg told Campaign Asia-Pacific in Cannes. “There’s no need to hurry, and it is a big step for us.”

That said, the founders are as confident about their prospects as you’d expect two guys who chose to call themselves ‘Superheroes’ would be. “Historically, somehow, we started to work with quite a few Asian brands, and have been really successful with them in the past couple of years,” Vijverberg said. With its portfolio sporting work for LG (you may remember the 2012 viral video below), Asus, Lenovo, and Yakult, the agency has found that its “friends in Asia” have been asking when it will move into the same time zone.

The founders wouldn’t say how many people they plan to hire in Singapore, with Weisz noting the focus will be on orderly expansion to meet client needs, rather than growth for growth’s sake. Superheroes employs about 50 people in its native Amsterdam and New York, where it opened two years ago.

“What we don’t believe in is what you sometimes see with a foreign agency, that you just dump a couple of expats in and see how they work,” Weisz said. “You really must do it with local talent as well, because they know the markets and the culture.”

The agency sees Singapore as an Asian hub, Weisz added, noting that the company is well aware of the opportunities in Indonesia, India, and China. “It’s our first footprint in the region, and we’ll see from there what’s the smartest way to go,” he said.

Europe, with its many countries and cultures in close proximity, is a good parallel for Asia, Vijverberg said. “One of the reasons why our work works in every part of the world, basically, is we’re not into culture-specific ideas,” he said. “What we’re really looking at is what universally connects us. So in our office in Amsterdam, we have about 14 nationalities. In our New York office, we’ve got an additional couple. We work for the Dubai region, we work for the Americas [and for] Asia. And our work just travels.”