Will you take the shortcut? 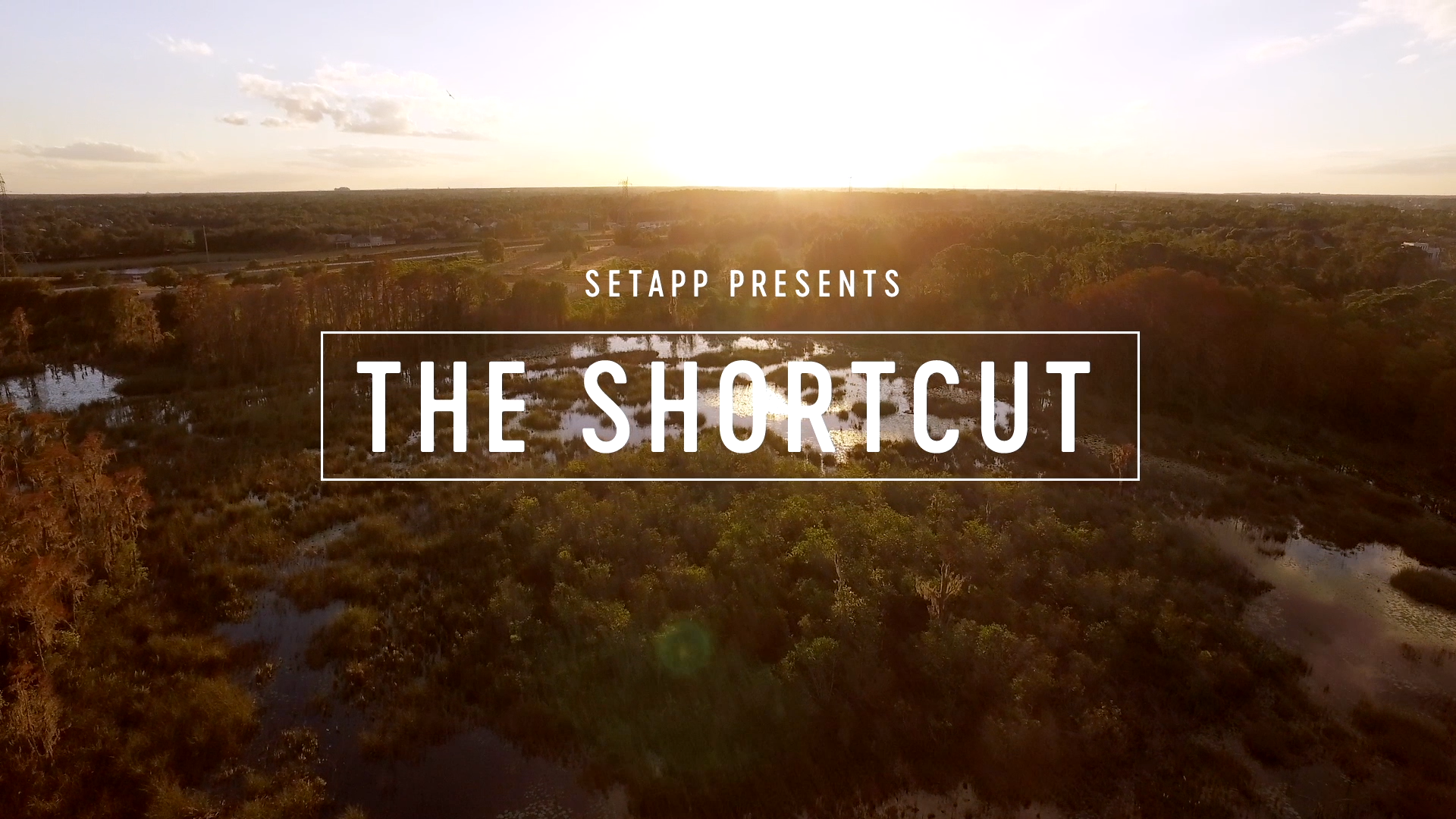 There’s an easier way to get what you want when you need it. That’s exactly what Setapp, the recently launched “Netflix for apps”, wants to prove. Our New York shop surprised unsuspecting fisherman on a lake in Orlando with a fresh shortcut.

> How AdWeek covered the campaign

Setapp is a subscription service with unlimited access to the best Mac apps for a monthly fee. With Setapp in the dock of your Mac, you’ll get around the hassle of having to go through tons of apps in the official app store, a shortcut that we so often would love to have in life.

Whether it’s speed fishing or finding the easier way to build a birdhouse, the multi-channel introduction campaign celebrates the convenience of taking a shortcut.

The campaign is built on the success of our SuperClose model. By applying sequential storytelling to the long idea of “taking the shortcut”, we’re able to target different people in an engaging way.

The campaign shows different types of struggling, brought in short-form content like promotional videos, a product demo and display ads. We see the hassle of starting a fire, building a birdhouse or picking the right apps for Mac, and how all these moments are minimized by offering people a shortcut. All films are directed by talented director duo Pete & Jamie. 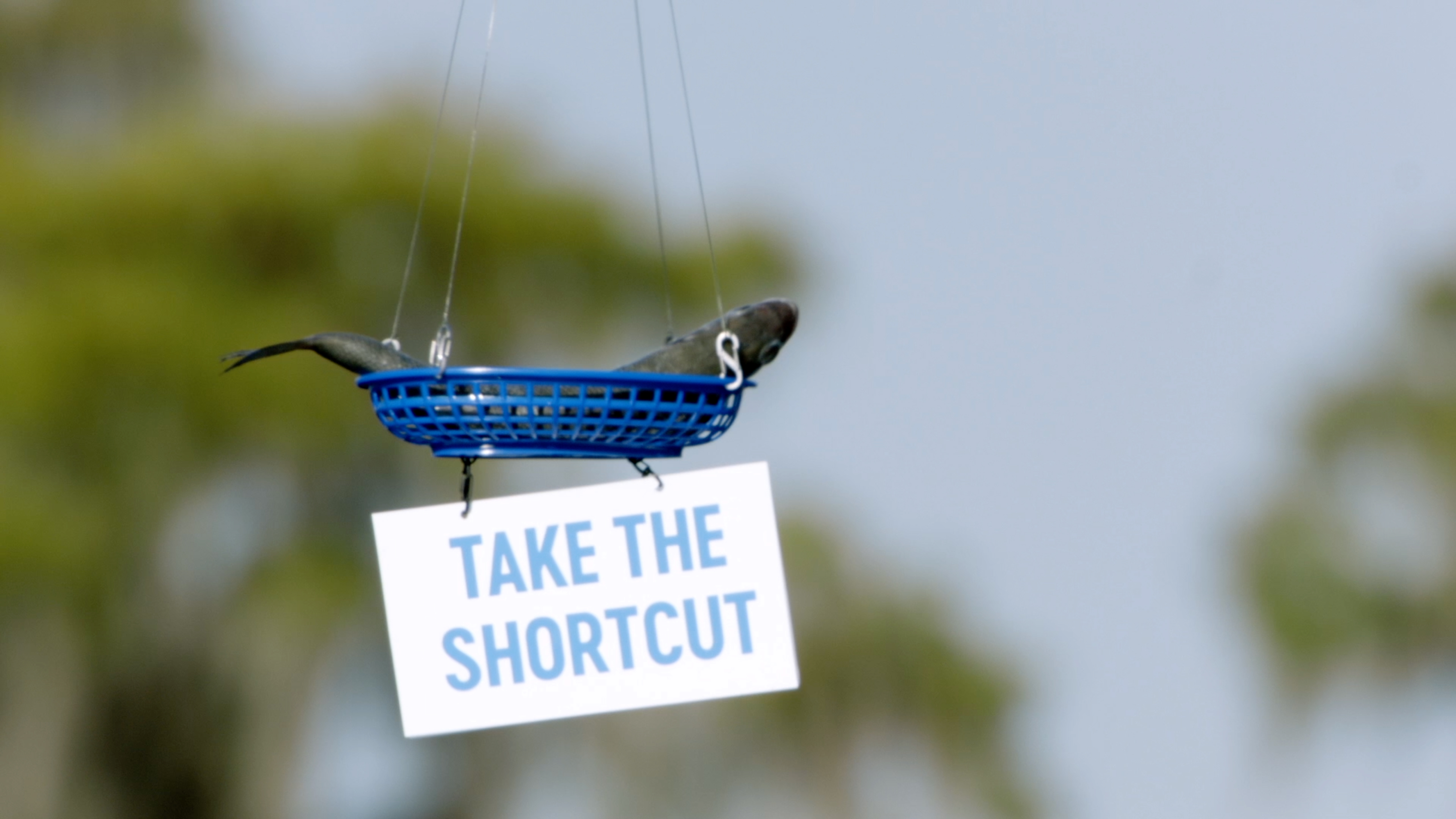 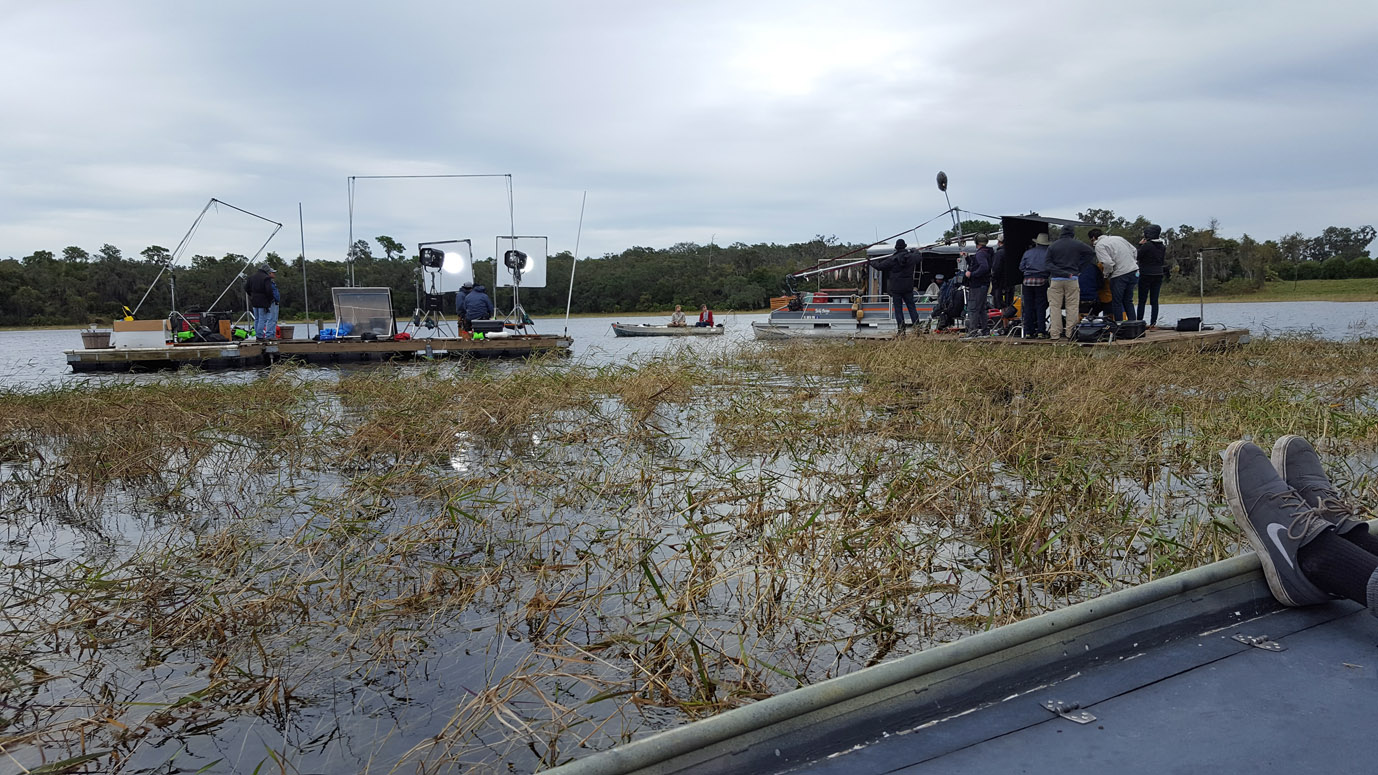 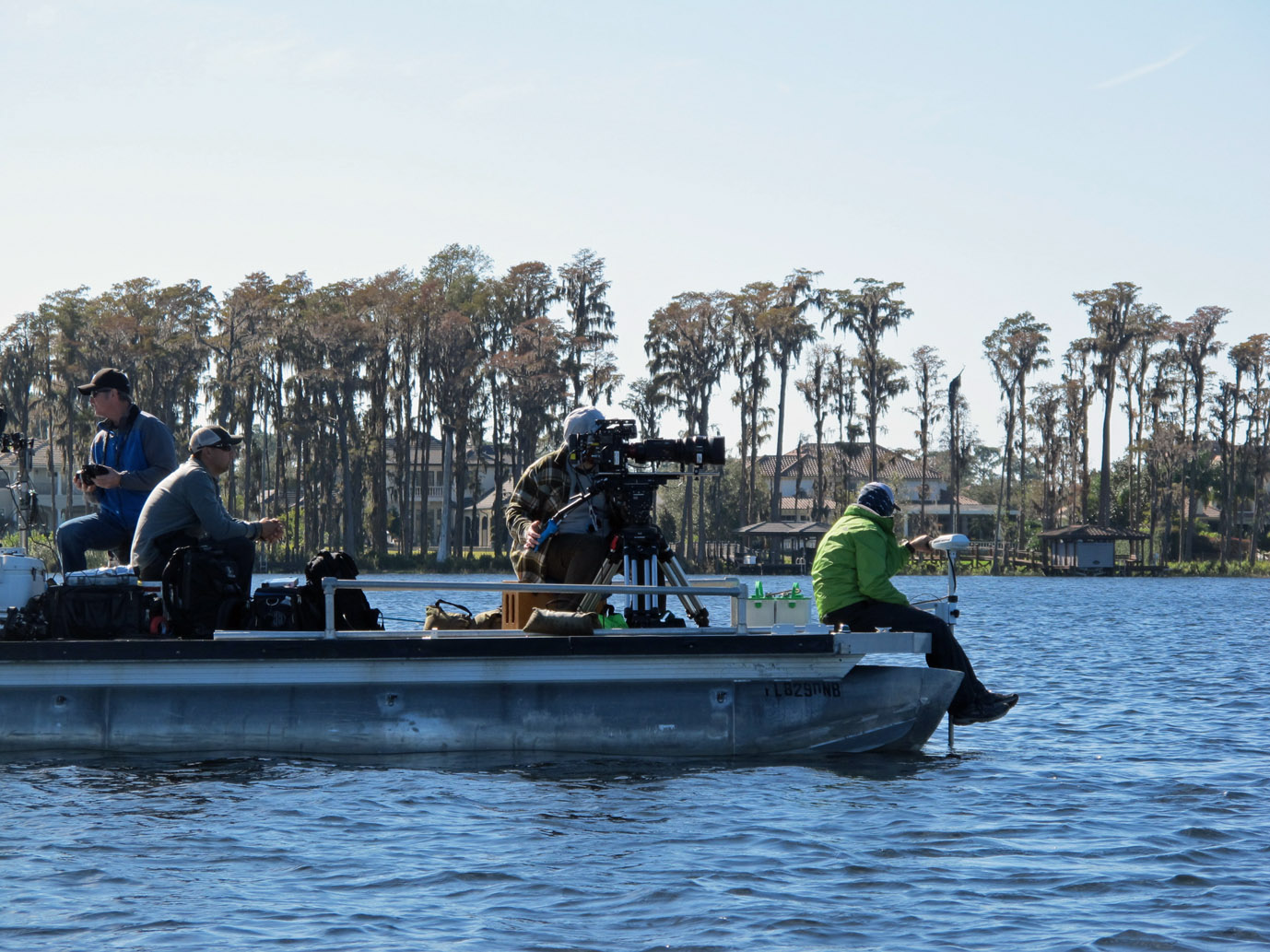 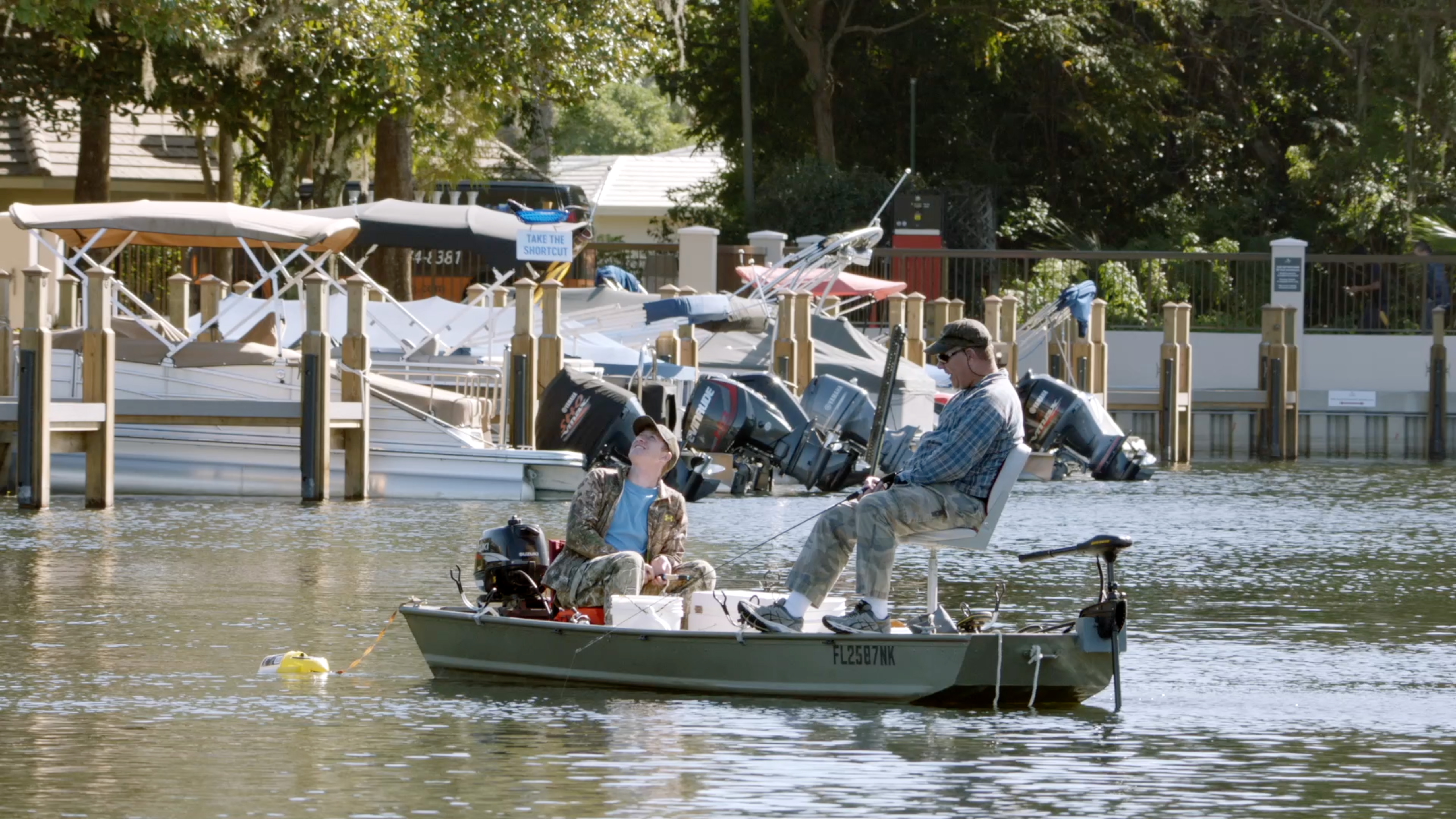