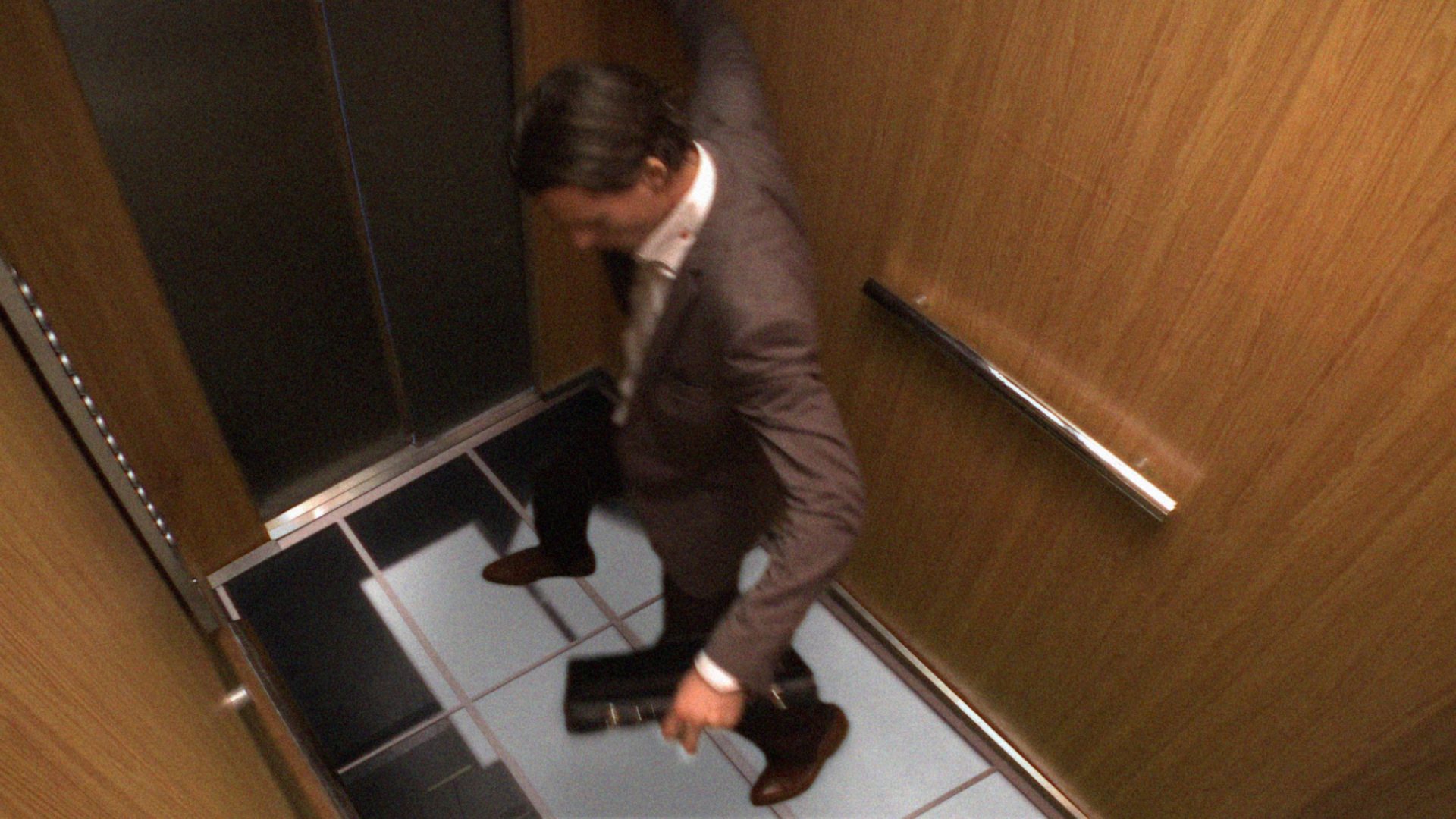 One of the most famous virals ever

Communicate the perfect picture quality and lifelike colours of the new LG IPS monitors, and claim IPS for LG.

The best way of communicating how lifelike something is, is by testing it. We chose an elevator because of the universal fear of something going wrong in it. Can you imagine if this happened to you? 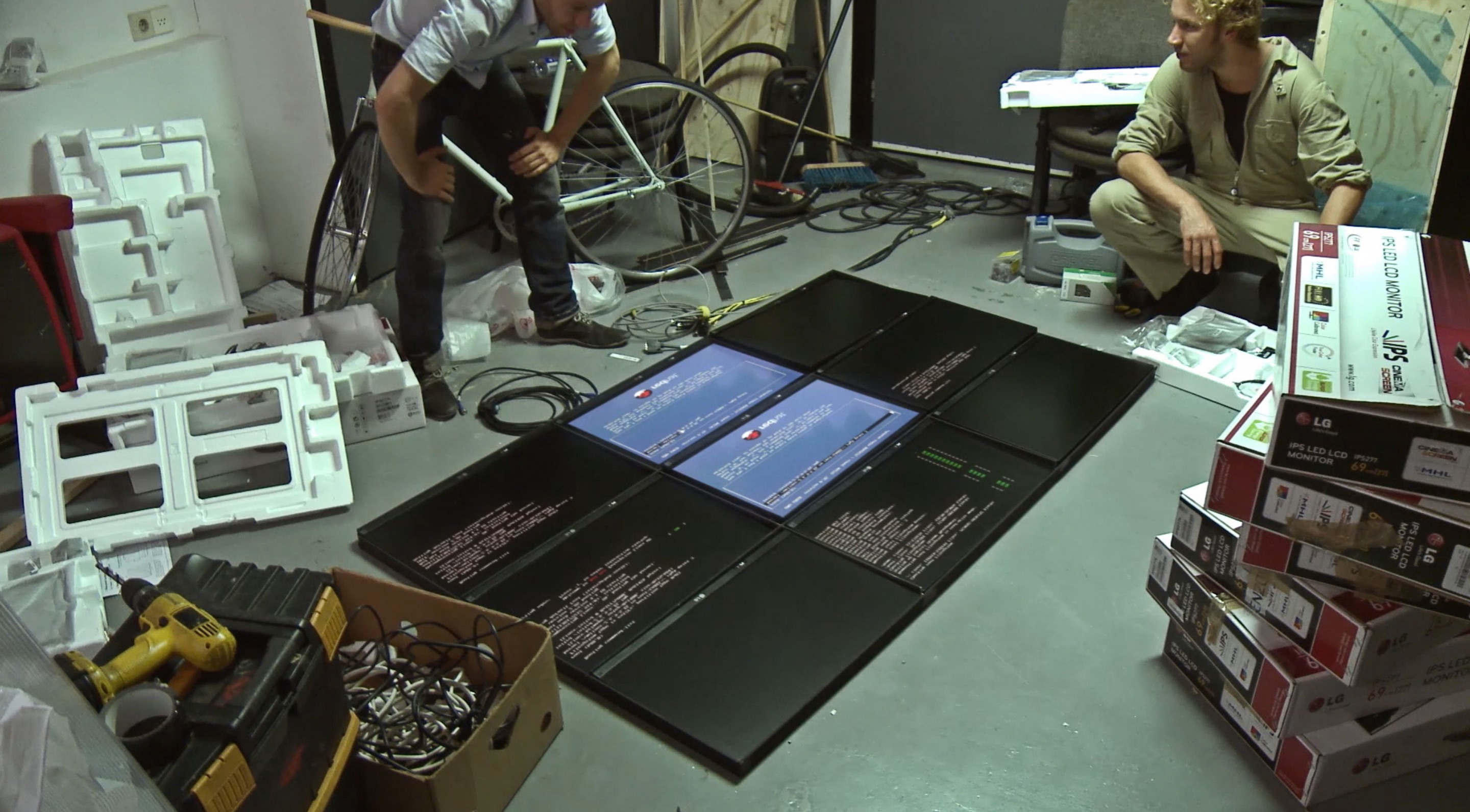 With an accumulated 90 million views in little over a couple of weeks for our “So real, it’s scary” video, the whole world was talking about LG’s IPS screens.

Covered by tens of thousands of websites, blogs, tweets and Facebook posts, the film was soon also picked up by global TV broadcasters, in the likes of Good Morning America, The Today Show, ITV, RTL, DWDD and Chinese CCTV.

Online and offline, the film generated millions of euros in media value, with hardly any media budget (5000 euro to be precise…).

To finish it off, the film also had a big influence on sales: market share of LG monitors increased by 20% on average in key markets. It not only shot LG to fame, SuperHeroes also became famous all over the globe.

These results are so real, it’s scary. 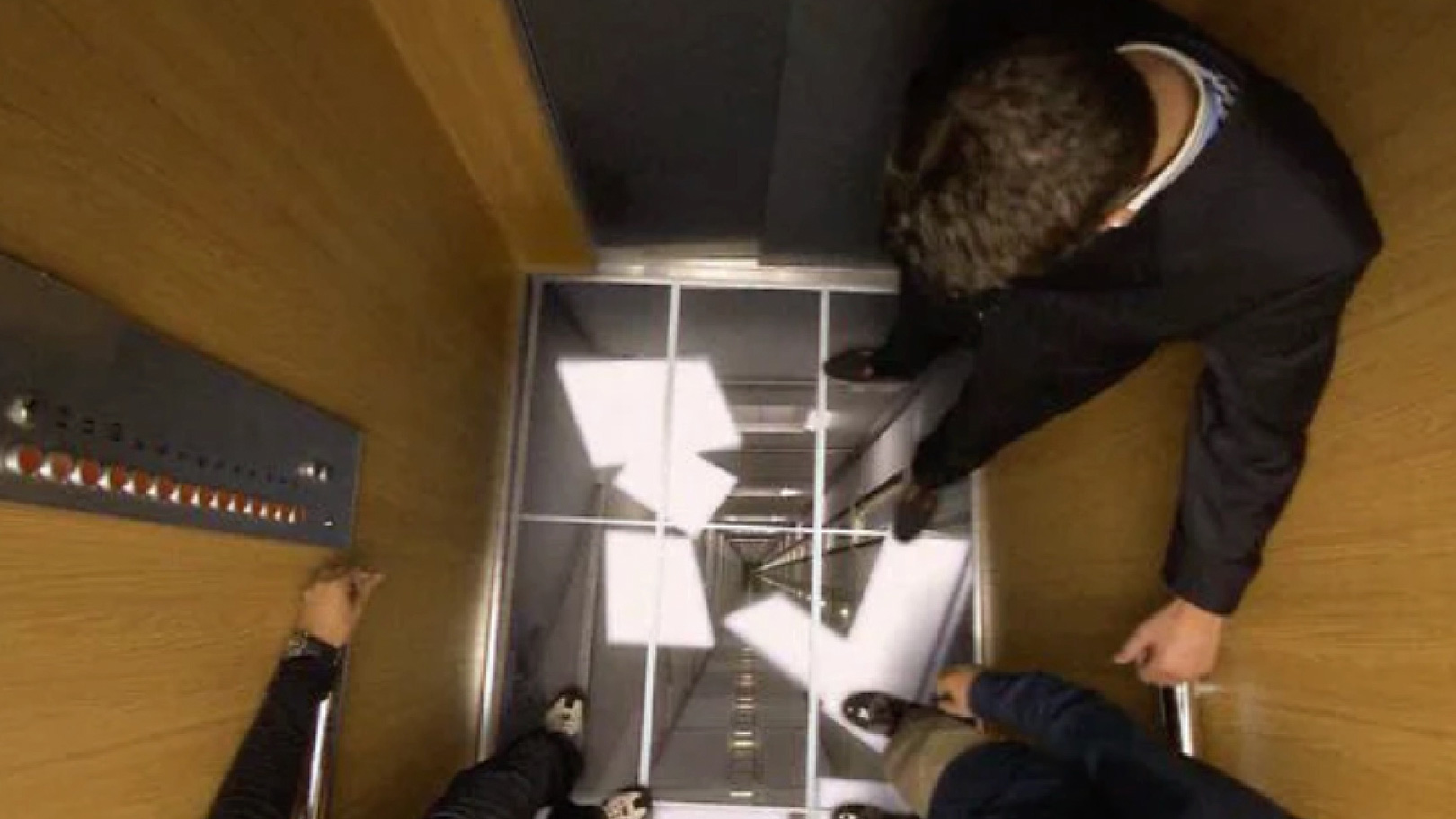