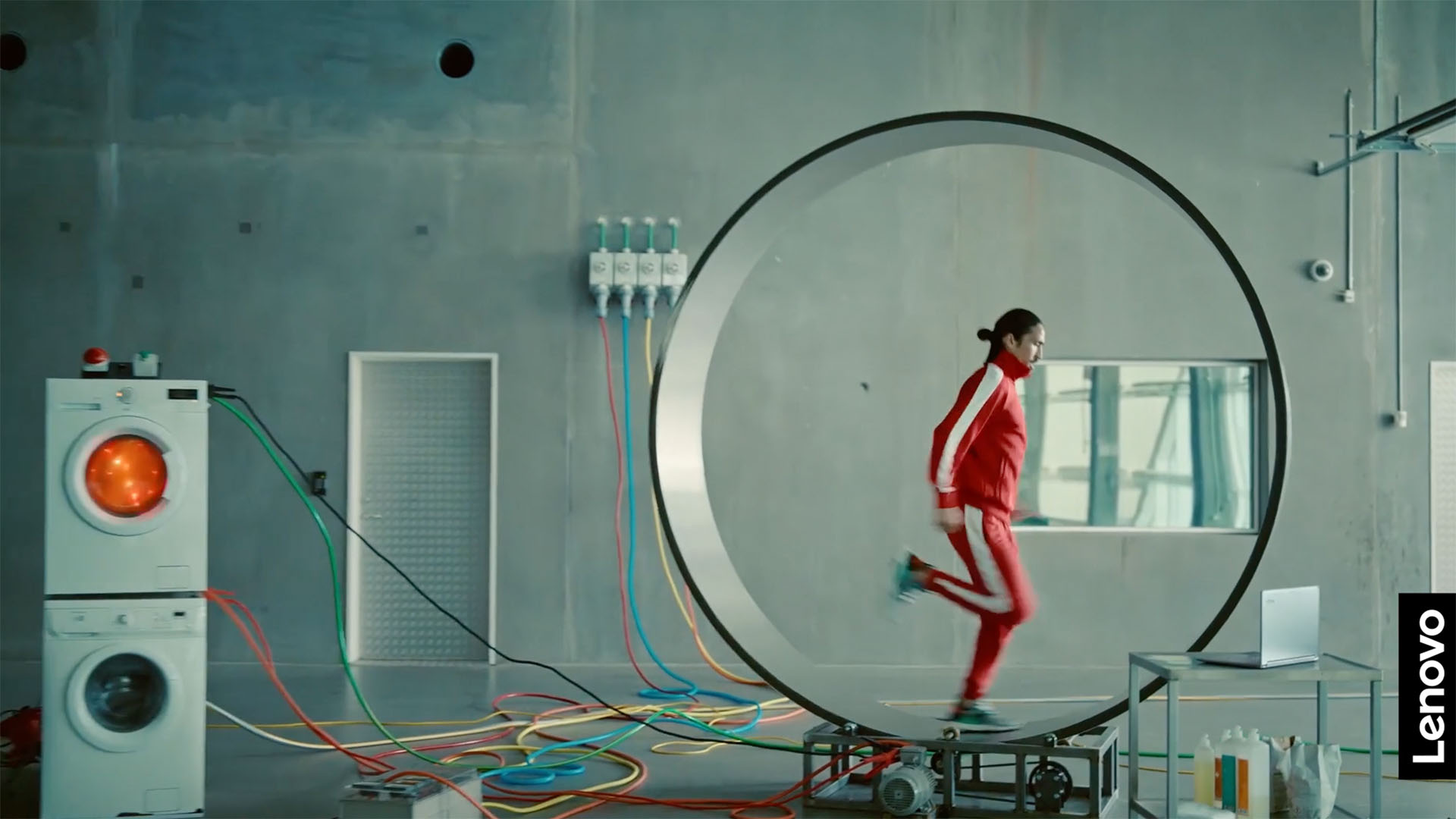 YOGA | For All of Us

Not another boring laptop campaign

Laptop ads all seem the same no? A 3D rendering of a beautiful device flying around, maybe even some famous person who shows us all the incredible things it can do. But is this really the best way to engage people?

For the global launch the new line of Lenovo Yoga laptops we wanted to take a different approach.  Something that would stand out, but also connect with our diverse audience on a more personal level. 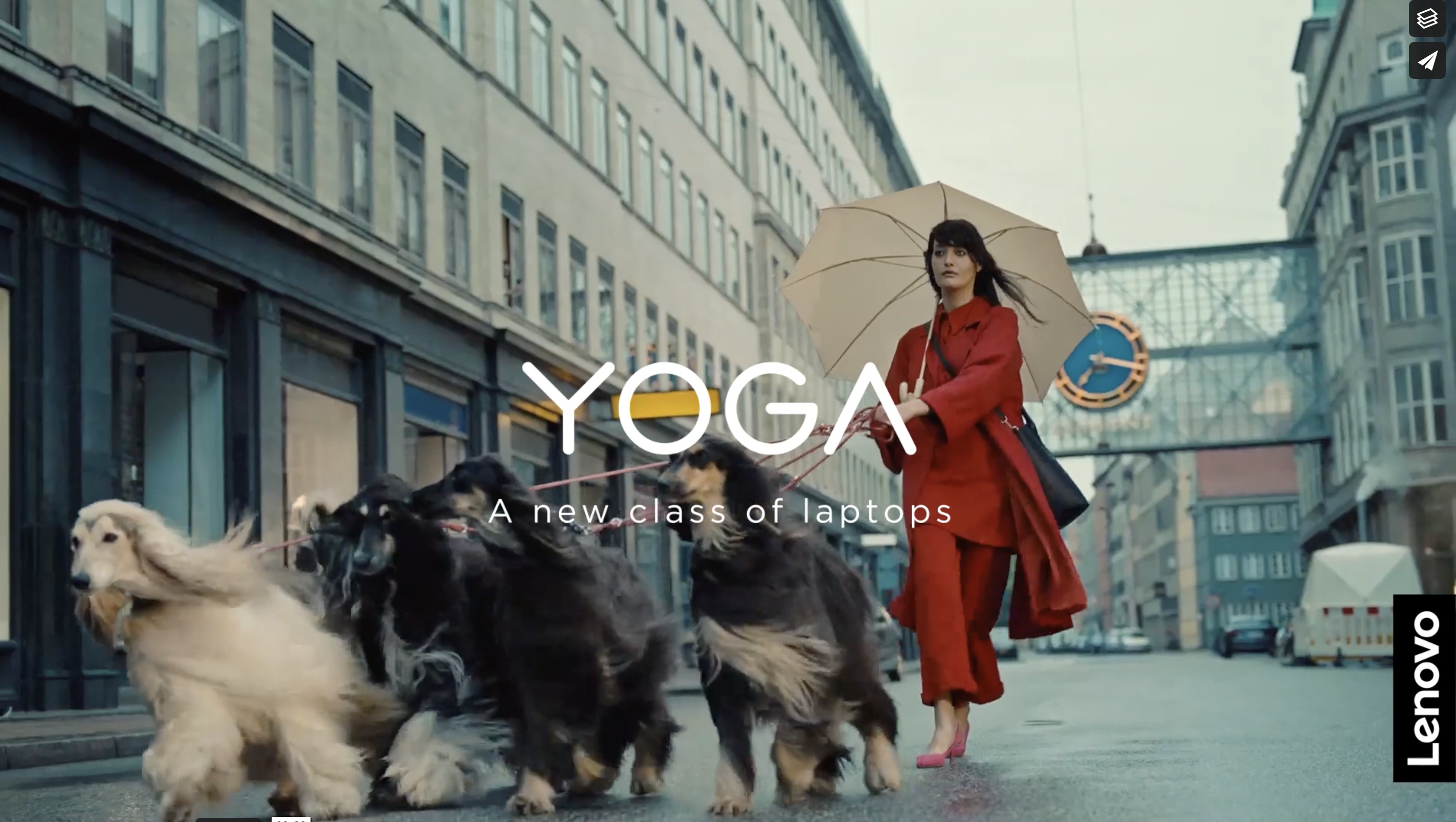 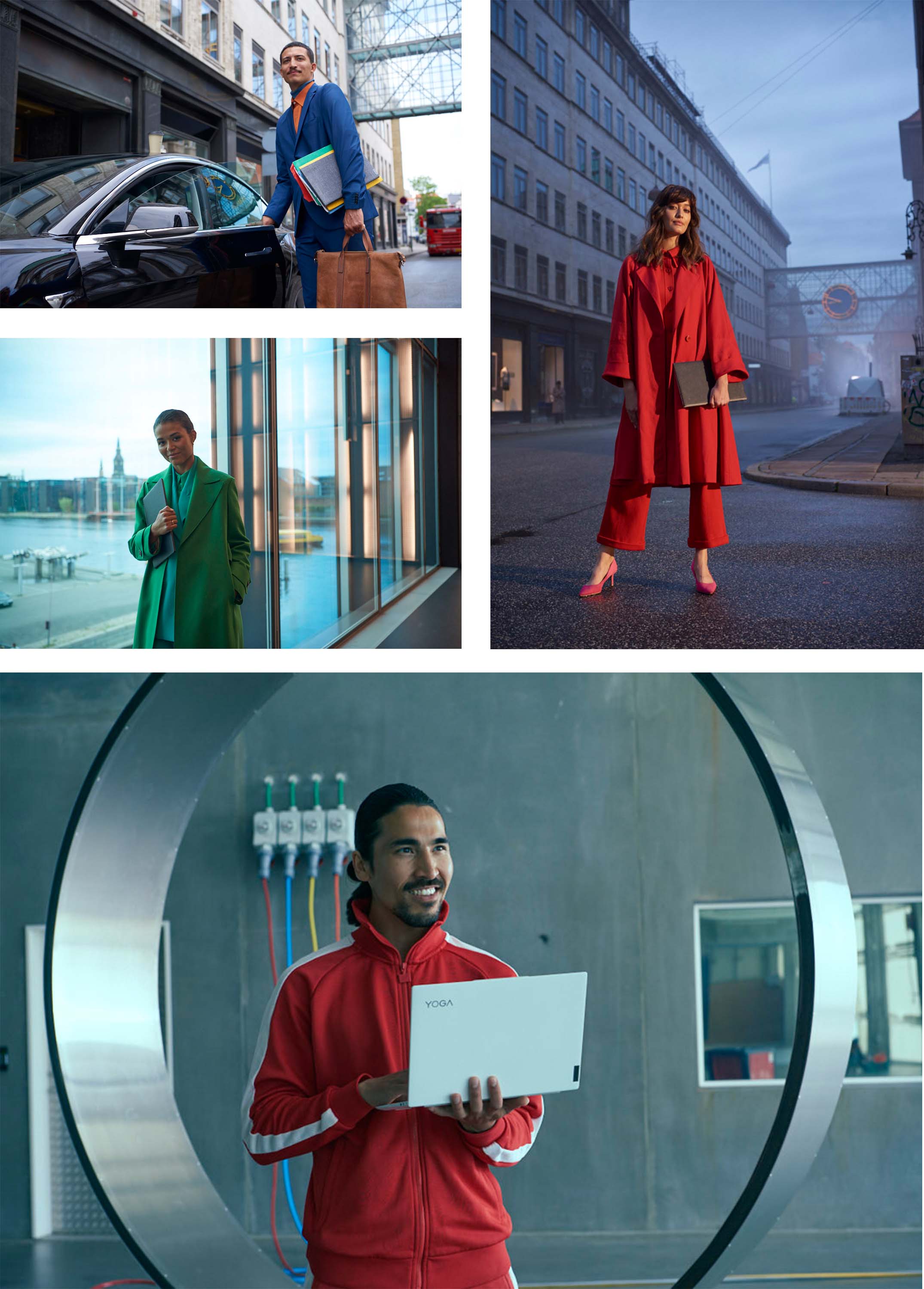 YOGA. For all of us

We took Lenovo’s “Smarter Technology For All” philosophy as a starting point, and showed how the YOGA is actually designed with all our human traits in mind. Good and bad, strengths and flaws. After all, we’re the species that can send rockets to mars but still forget our passwords.

YOGA is for all of us, the inventive, the stylish, the resourceful, but also for the lazy too.

“We're all human, we all have flaws and it's time we embrace that”

The global campaign introduced itself with a hero film and hundreds of social assets.

We used a simple construct that combined a human trait with a YOGA feature.  For the ambitious? YOGA’s all-day battery. For the forgetful? YOGA lets your face become your password.  The executions were limitless, and each one showing how YOGA solves problems and helps you be your best.

The campaign has been launched from India to China, from the UK to Spain, and from North-America to Brazil. 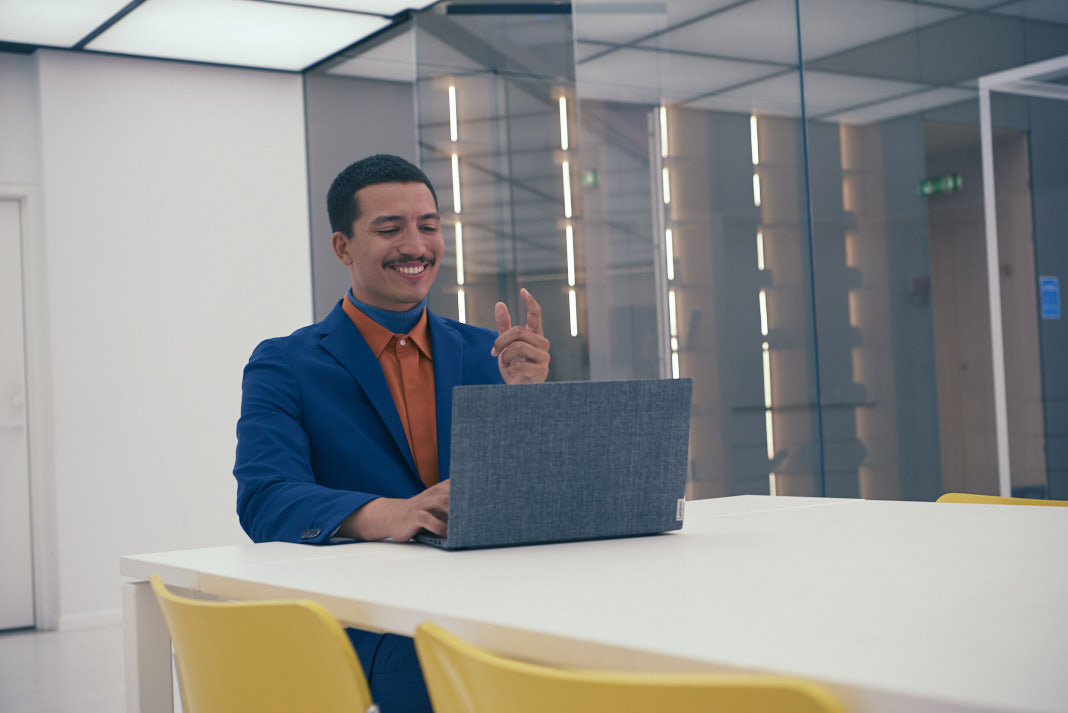 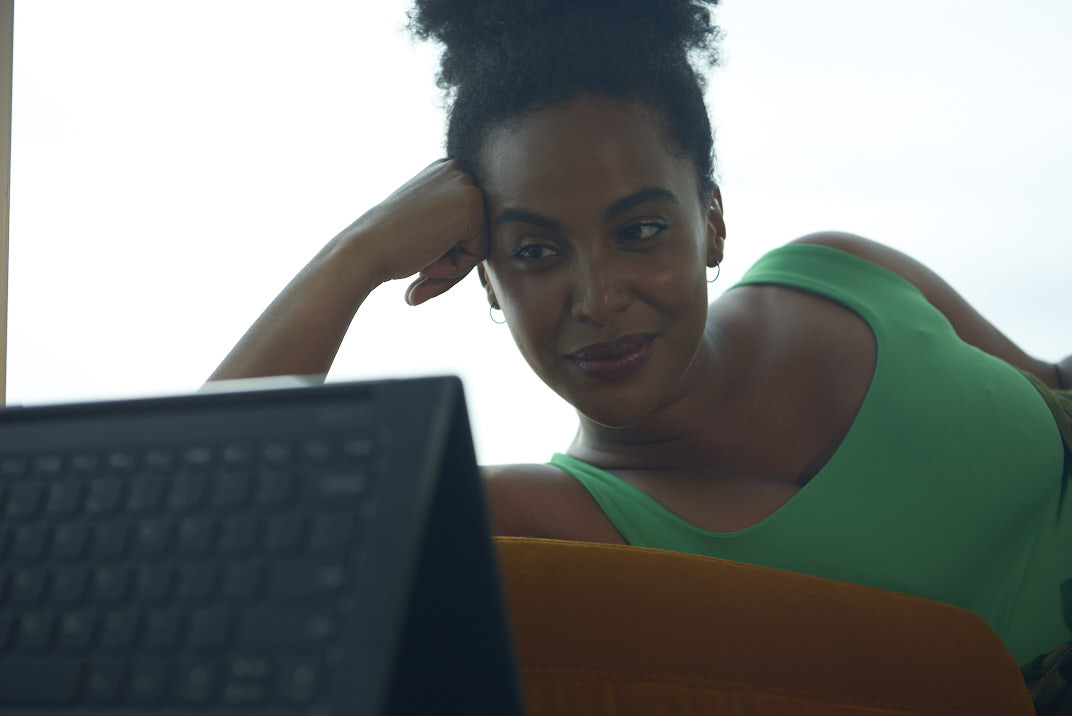 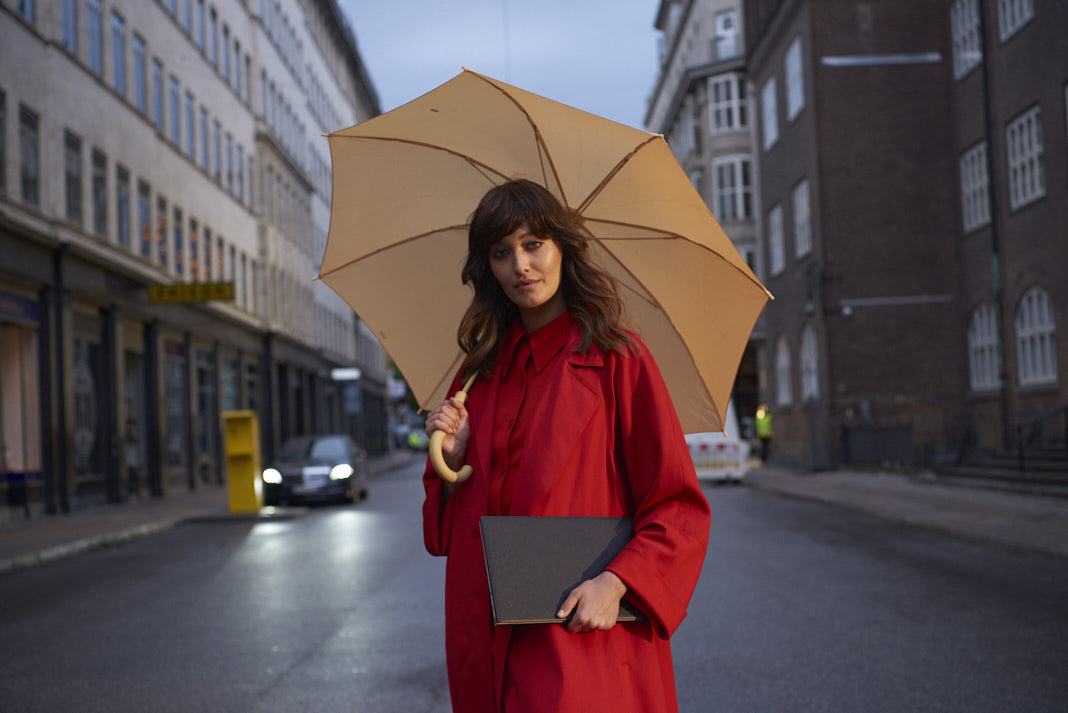 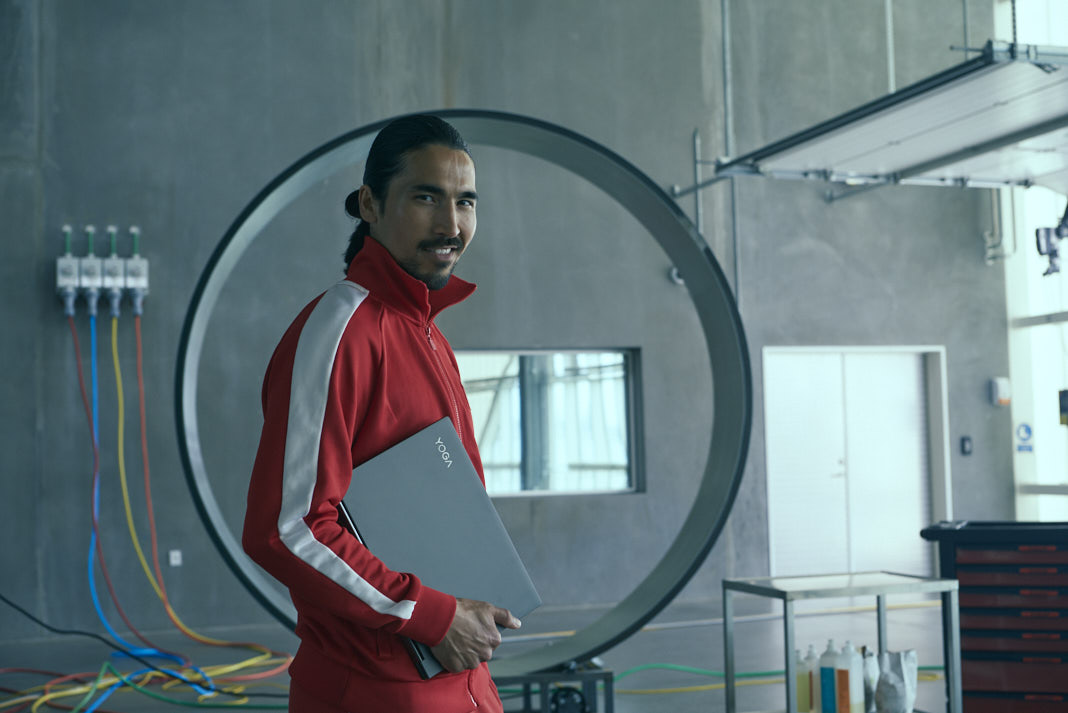 We kept it real, and our audience loved it.

Where most technology brands celebrate an extreme form of achievement, we kept it real. And this resonated with our audience big time.

YOGA extended their reach in a crowded PC market and saw increases in just about every measurable metric.  3.4% increase in awareness in their focus markets, 60% increase in positive brand mentions on social, and 25% increase in search volume. Awesome results for a highly competitive category.